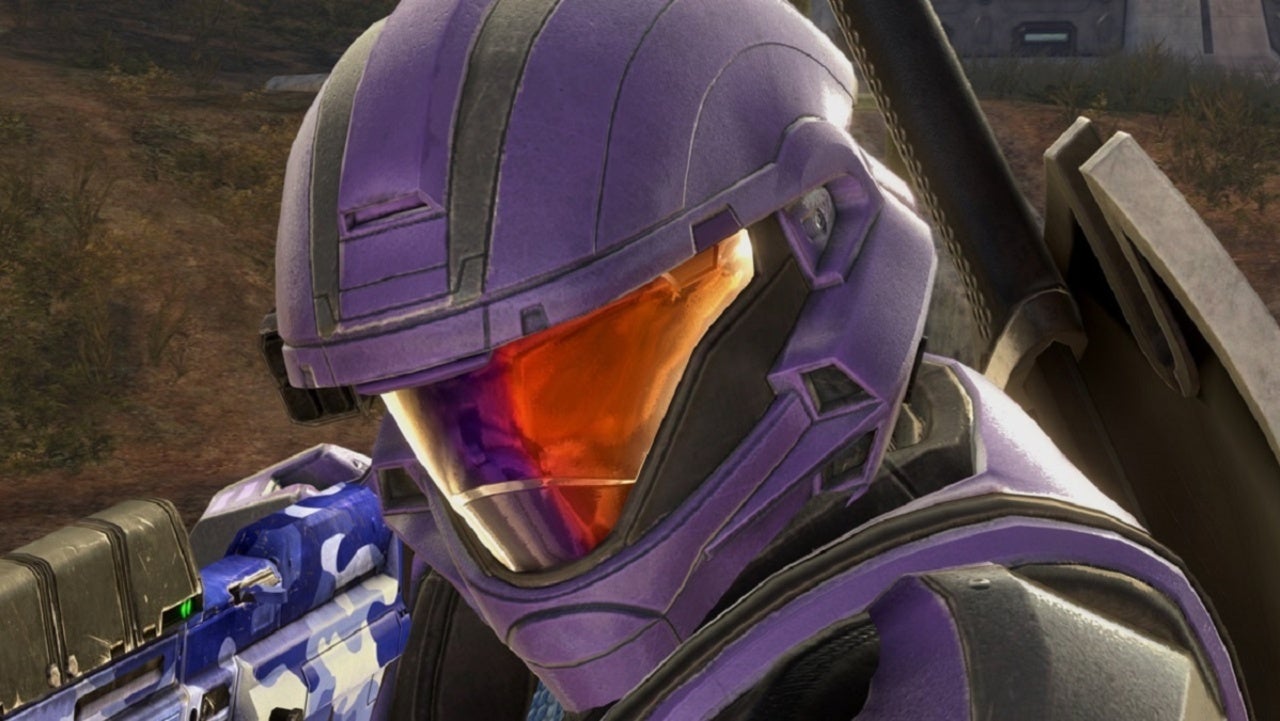 Halo: The Master Chief Collection, the ultimate collection of Halo games, kicked off its sixth season on Wednesday with plenty of new content for players to experience. There’s a new season pass to work through during the release of Season 6: Raven, new armor and skins for players to unlock, and more game modes and maps spread throughout the various Halo games included in the package. All of this and more is now available on the Xbox family of consoles as well as on the PC platform as part of Season 6.

A preview from Tuesday gave players their best look yet at what to expect from Season 6 in Halo: The Master Chief Collection, but a post on the Halo Waypoint site updated amid the release of the season topped that by providing a more in-depth preview of the new content. Among the most notable changes is the release of the Waterfall map that’s now playable in Halo 3 as well as the Escalation Slayer game mode that’s been added to Halo 2: Anniversary, Halo: Reach, and Halo 4.

Season 6 of MCC, “Raven” is officially here – and with it, new animated visors, back accessories, skins, Fireteam Raven armor, and more! What are you unlocking first?

There’s also a new feature added now called “The Exchange” which will revive pieces of armor and other items from past seasons as well as items which aren’t included in Season 6’s season pass.

“With The Exchange, we’re going to be rotating items from previous Seasons through each week – and, we’re even going to use this as an avenue to show off some brand new items, that aren’t in the Season Pass,” said 343 Industries’ Andy Salisbury in the Halo Waypoint post. “The first Exchange-exclusive set will be the Rhine armor set (unlocked as a bundle, available all season long), and the Rhine weapon skins (unlocked separately from the armor bundle, notably).”

This new Exchange system in the future will give players a shot at getting content that they weren’t able to get to in Season 6’s pass. That new Raven pass is live now as well with 100 tiers of content for players to work through alongside some timed challenges that’ll award players with extra bonuses.

Halo: The Master Chief Collection’s Season 6 is live now across all platforms.