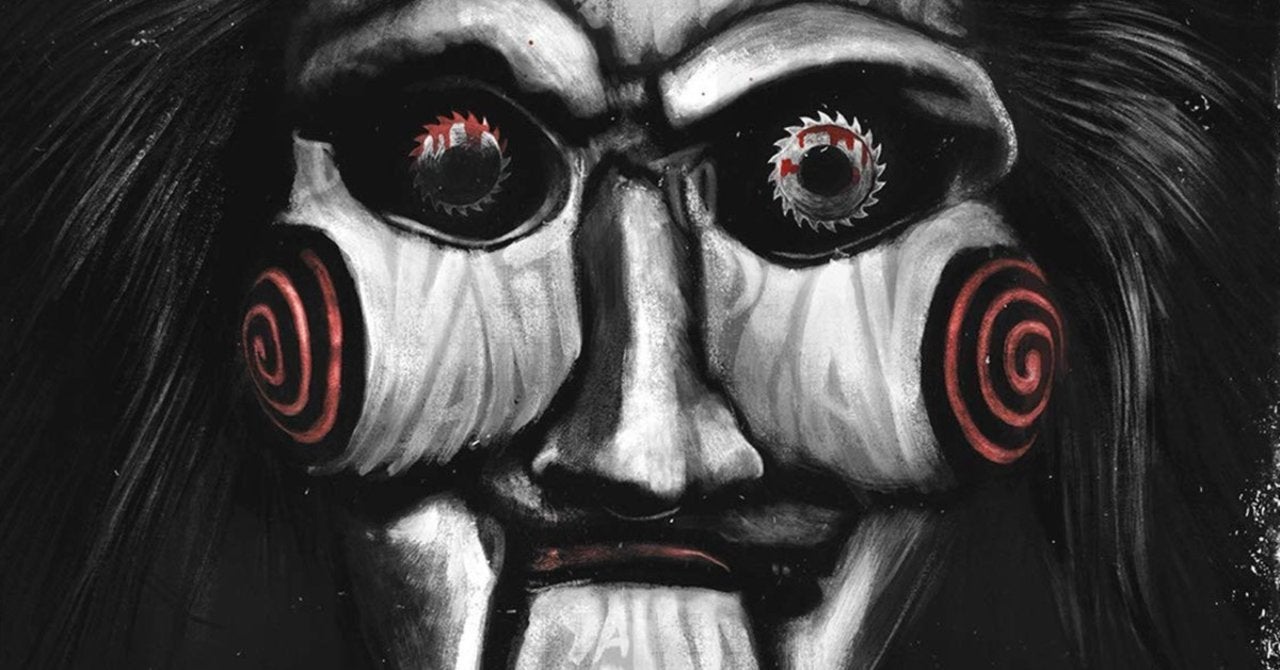 The Saw franchise is being revived in a major way with the upcoming Spiral: From the Book of Saw, with the 2004 film that started it all headed to 4K Ultra HD Blu-ray next month, allowing audiences to revisit the debut installment in all its gruesome glory. Bloody Disgusting revealed the news that the film would be coming to 4K and also be available in a collectible SteelBook Blu-ray, reminding fans of where the entire long-running franchise started. You can grab your copy of Saw on 4K Ultra HD Blu-ray on May 11 and see Spiral: From the Book of Saw in theaters on May 14th.

With its story of a morally obsessed serial killer who forces his victims to play horrific games of torture and survival, Saw shocked audiences, redefined the horror genre, and spawned one of the most successful franchises of all time. Now, experience the unhinged depravity of the Jigsaw Killer in an eye-popping 4K transfer that will chill your blood and disturb your dreams.

Spiral: From the Book of Saw is described, “A sadistic mastermind unleashes a twisted form of justice in Spiral, the terrifying new chapter from the book of Saw. Working in the shadow of an esteemed police veteran (Samuel L. Jackson), brash Detective Ezekiel ‘Zeke’ Banks (Chris Rock) and his rookie partner (Max Minghella) take charge of a grisly investigation into murders that are eerily reminiscent of the city’s gruesome past. Unwittingly entrapped in a deepening mystery, Zeke finds himself at the center of the killer’s morbid game.”

The new film comes from Darren Lynn Bousman, who directed multiple sequels in the series, who previously described what makes the franchise much more compelling than what some audiences give it credit for.

You can grab your copy of Saw on 4K Ultra HD Blu-ray on May 11 and see Spiral: From the Book of Saw in theaters on May 14th.

Will you be adding the film to your collection? Let us know in the comments below or contact Patrick Cavanaugh directly on Twitter to talk all things horror and Star Wars!