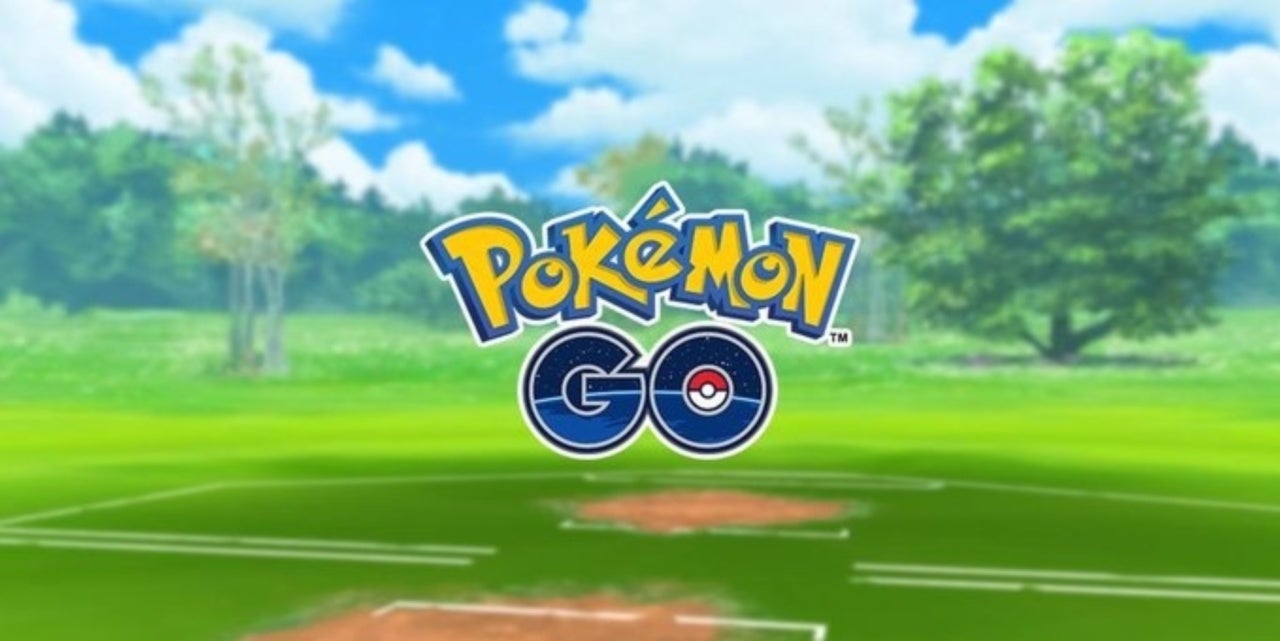 Pokemon Go dataminers have discovered a surprising new feature that could be released in the near future. Earlier today, the Poke Miners, a group of dataminers dedicated to documenting code updates in Pokemon Go, posted several new image assets found in the most recent update, which was released earlier this week. The image assets seem to indicate that players will soon have the ability to “power up” PokeStops. Not much new information was released about the potential new feature, but it seems like this will be a feature that multiple players can enjoy. You can check out the infographic released by the Poke Miners below:

While we are still trawling through everything that is new with the assets in 0.205.0 we discovered a new tutorial showing a possible new feature – Power Up Pokestops.

Check it out in the graphic below. pic.twitter.com/RX3g1jUnTP

The chatter, at least from Pokemon Go fans on the internet, is that the feature could be used to increase a Poke Stop’s output (useful for rural/suburban players with few PokeStops in their area) or to change what sort of items appear when spinning PokeStops. One thought is that a Level 4 PokeStop could have a higher rate of distributing Ultra Balls or Max Potions. Other players are hoping that it will allow players to spin a PokeStop when further away.

Other new information mined from the recent Pokemon Go update includes a bevy of new Gen 6 Pokemon and several new Mega Evolved Pokemon. In addition to Pokemon like Mega Kangaskhan and Mega Pinsir, the new datamine also features Mega Rayquaza, one of the strongest Pokemon in the game. Dataminers also found more code about route making, a new feature that mimics the one found in Niantic’s other game Ingress.

You can check out a full breakdown of the most recent datamine on Reddit.