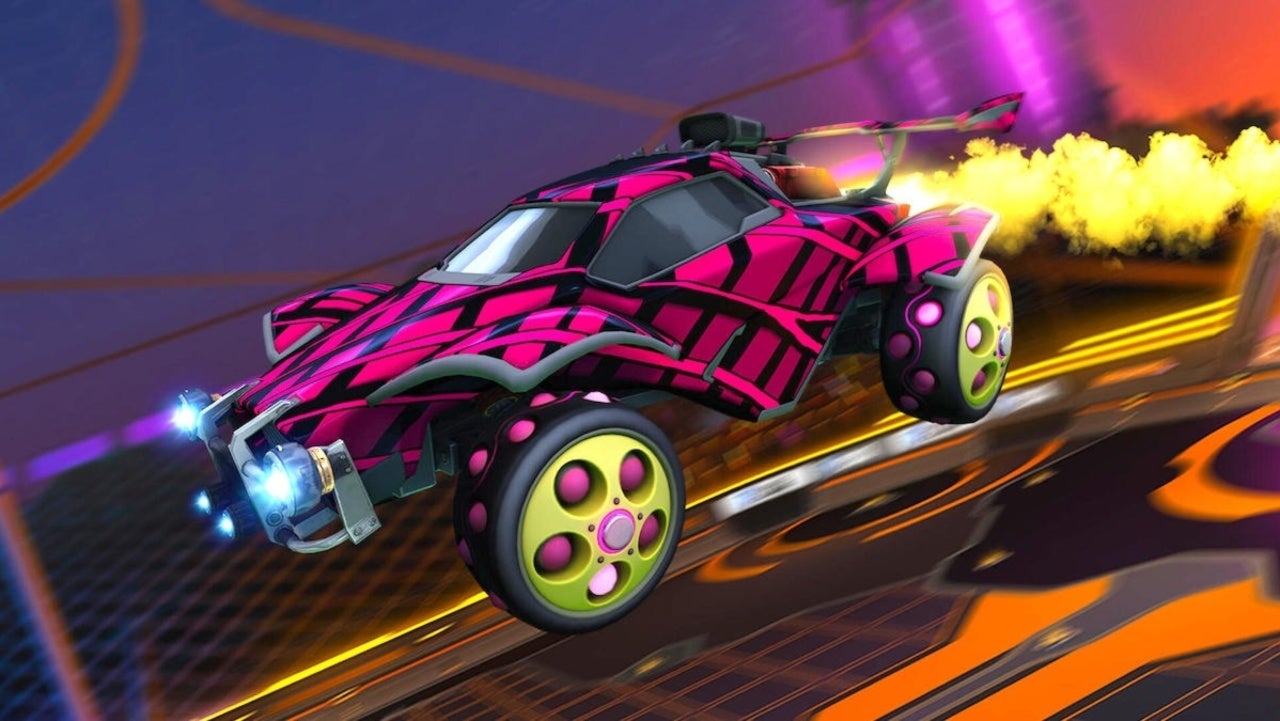 Rocket League Season 3 won’t be fully live and running until tomorrow, but ahead of its release, the big Season 3 update is live on Nintendo Switch, PS4, PS5, Xbox One, Xbox Series X, Xbox Series S, and PC. Tomorrow when the Rocket Pass goes live it will add a new car but before that this update most notably adds a brand-new trade-in system that will make it easier and more rewarding to trade-in unwanted inventory items.

Beyond this update isn’t of extreme consquence. It does come with other new additions, new music, bug fixes, and more, but none of it’s very game-changing nor will it really improve the overall experience of the game. That said, when measured by the length of the patch notes, this is certainly one of the bigger updates in weeks.

Below, you can check out the update’s full patch notes, courtesy of Psyonix: