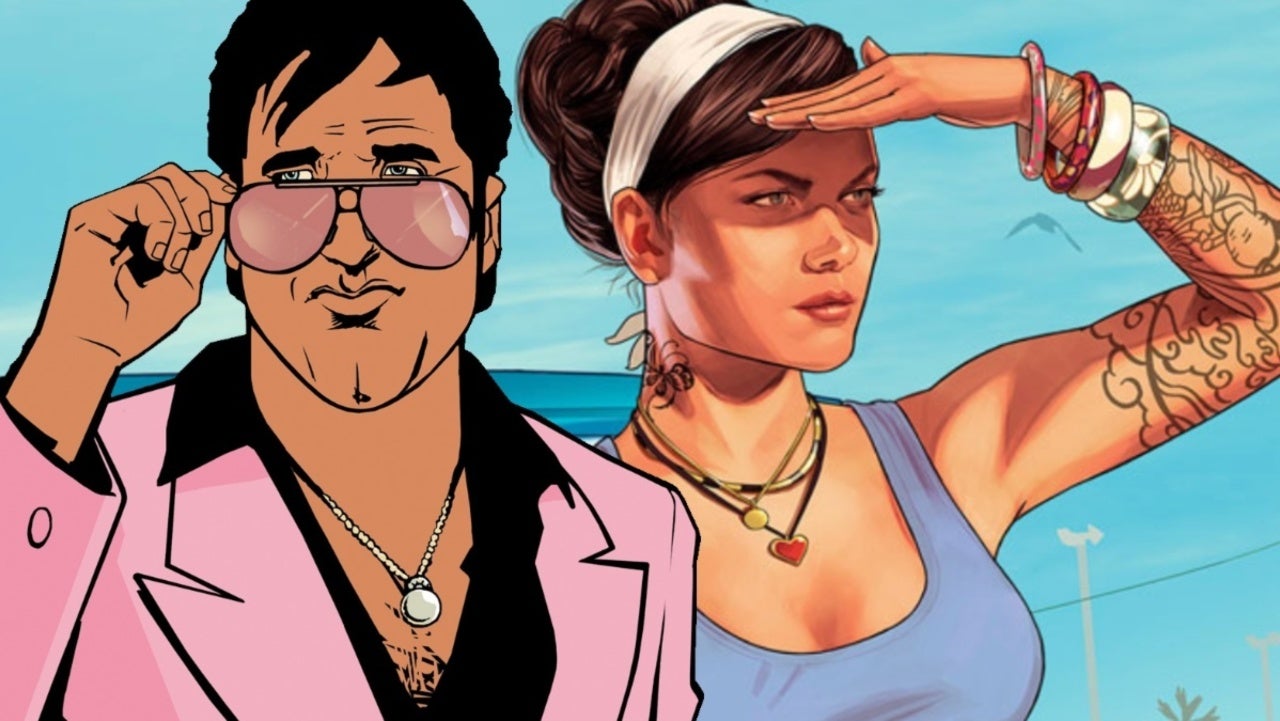 A new Rockstar Games website update has given GTA 6 fans hope that the long-awaited next installment in the Grand Theft Auto will be announced for PS5 and Xbox Series X soon. Taking to the GTA Forums, prominent Rockstar Games insider and leaker Tez2, noted that the Rockstar Newswire — an official website for the latest news pertaining to games from the developer — “skipped an article once again.”

This week, Rockstar Games created a new post on the website — post 62005 — but there’s nothing on it. In fact, when you go to it, you get an error screen. Of course, there are a variety of possible explanations for this, many of which are nowhere near as exciting as it being a hidden GTA 6 announcement post. That said, this comes after a rumor claimed last week that a Rockstar Newswire post for the game’s announcement was finally complete. In other words, not only is the mystery post suspicious enough, but this timing has Grand Theft Auto fans excited.

Beyond GTA 6, this could be for a PS5 and Xbox Series X remaster of Red Dead Redemption or something to do with the rumored remasters of GTA III, Vice City, and San Andreas. And of course, this could be for an upcoming Red Dead Online or GTA Online update, as well as a technical bug or mistake.

For what it’s worth, there were three years between the release of GTA 5 and the announcement of Red Dead Redemption 2, the latter of which hit in 2018. While GTA 6 may still be a couple of years away from releasing, its announcement could come as early as this year if the time difference between the release of GTA 5 and the reveal of Red Dead Redemption 2 is any indication.

Unfortunately, right now, all Grand Theft Auto fans have is speculation and that’s probably not going to change. Rockstar Games has, at least so far, chosen not to squash the speculation with any type of comment or clarification, which would suggest there’s something to the speculation, if not for the fact Rockstar Games never comments on speculation, rumors, leaks, or any information of the unofficial variety.

If Rockstar Games does comment on any of the information above, we will update the story. Until then, be sure to catch up on the latest GTA 6 rumors, reports, leaks, and speculations with all of our past and extensive coverage of the rumored games by clicking right here.