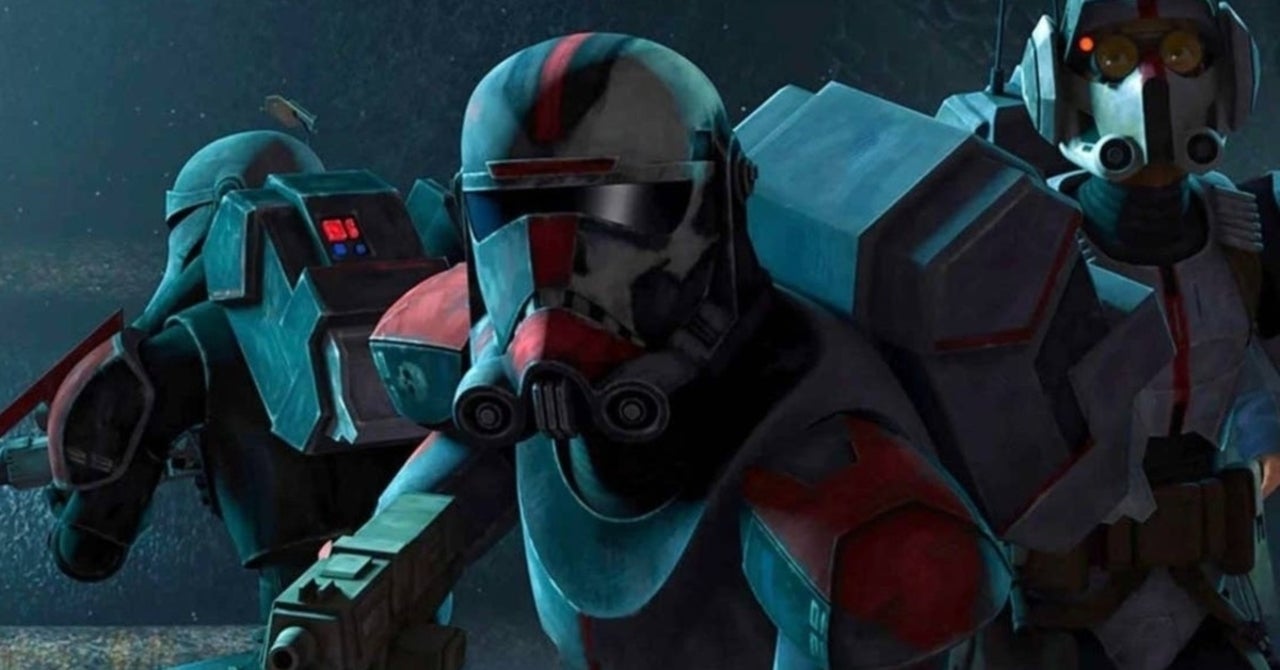 Star Wars fans are less than a month away from their favorite holiday – May the Fourth. This year, the date is extra special as it will see the premiere of the highly-anticipated animated series, Star Wars: The Bad Batch. The show is set to follow the “rejected” Clone Troopers who were first introduced in Star Wars: The Clone Wars. As the show gets closer to premiering, we’ve gotten a glimpse at some neat posters and trailers. Kevin Kiner, who is composing the music for the series, recently gave an interview with the Full of Sith podcast and mentioned scoring the 14th episode of the show, which means we can probably expect at least that many episodes.

Reddit user, u/SadArrivial, took to the r/StarWarsLeaks subreddit today to share some information about the podcast episode. “In today’s ep of Full of Sith Podcast, Kevin Kiner is interviewed. He mentions at one point that he has just finished scoring episode 14 of the series. I think this is fair evidence that season 1 will be at least 14 eps! Also, he seems very excited for a new unspecified character, who he thinks will be very prominent and beloved in the years to come (perhaps Omega??).” You can view the post here and check out the Star Wars podcast here.

“Giving new and existing fans the final chapter of Star Wars: The Clone Wars has been our honor at Disney+, and we are overjoyed by the global response to this landmark series,” Agnes Chu, senior vice president of content at Disney+, shared in a statement when the series was announced. “While the Clone Wars may have come to its conclusion, our partnership with the groundbreaking storytellers and artists at Lucasfilm Animation is only beginning. We are thrilled to bring Dave Filoni’s vision to life through the next adventures of the Bad Batch.”

Check out Star Wars: The Bad Batch when it premieres on Disney+ on May 4th.