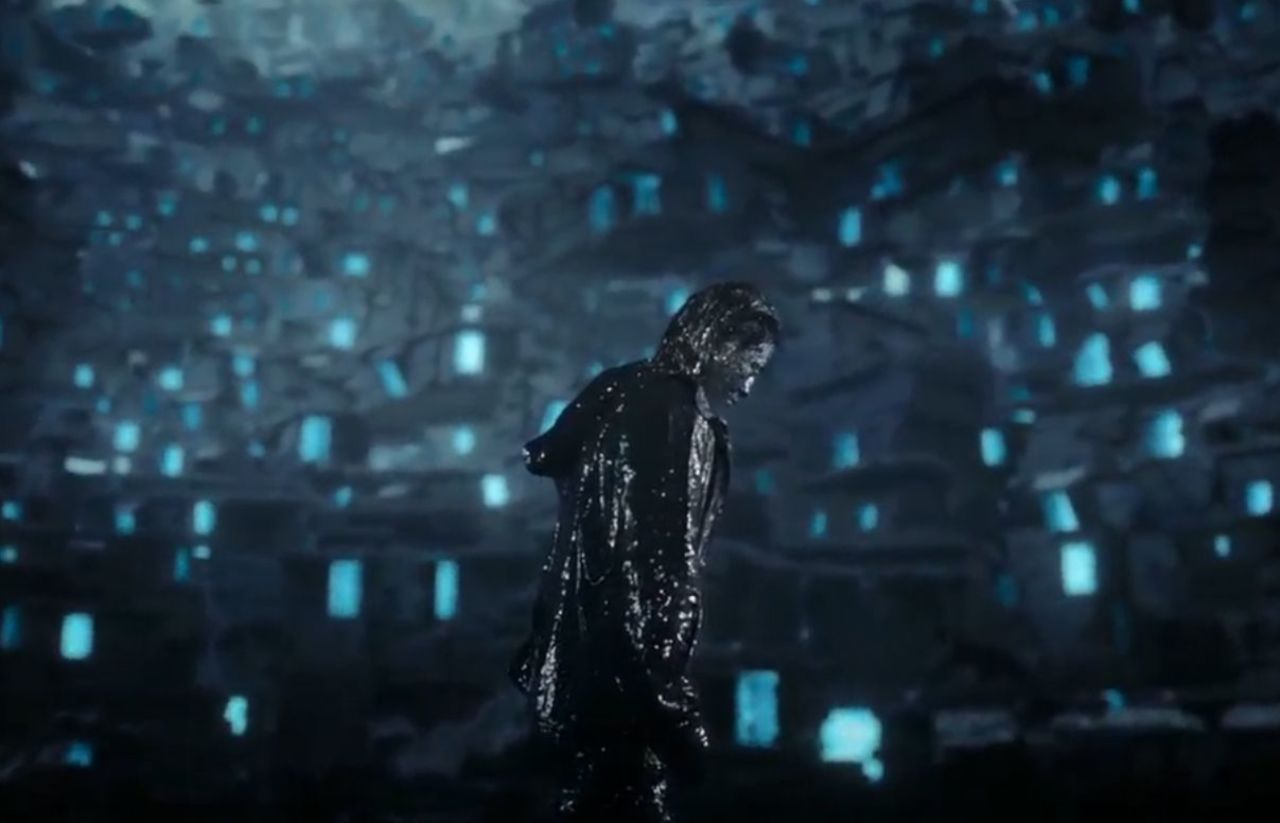 The surreal fantasy adventure Super Me, a Chinese film that Joe and Anthony Russo were briefly attached to, is coming to Netflix in the US soon. There is no official date yet for the release; Super Me will be debuting this weekend at Chinese theaters, with Netflix having acquired worldwide rights outside of China, India, and Yugoslavia. The project’s journey from script to screen was fraught, not only losing the Russos as producers but also experiencing a number of more minor roadblocks and delays that cast doubt on the future of the movie, which has been in development since at least 2016, when the Russos praised the script.

Written and directed by Chong Zhang, Super Me centers on a struggling screenwriter who is driven to insomnia, but discovers his ability to carry items from his disturbing waking dreams into the tangible world. Per The Hollywood Reporter, “soon this power allows him to become fantastically rich, attracting the attention of his longtime love interest (played by Song Jia) — as well as a dangerous gangster (Wu Gang) who’s bent on exploiting him.” The central character is played by Darren Wang.

Netflix does not operate inside of China, but often licenses some of the biggest Chinese movies for distribution outside of the country. Other recent examples include The Wandering Earth, Animal World, Us and Them, and The Yin Yang Master.

The Russos did not leave this movie specifically, but abandoned nearly all of their planned Chinese collaborations shortly after announcing them. Whether they will try to reasses those relationships now that the Avengers movies are done and they presumably have more time to oversee, negotiate, and other such activities necessary when dealing with a notoriously difficult regime is anybody’s guess.