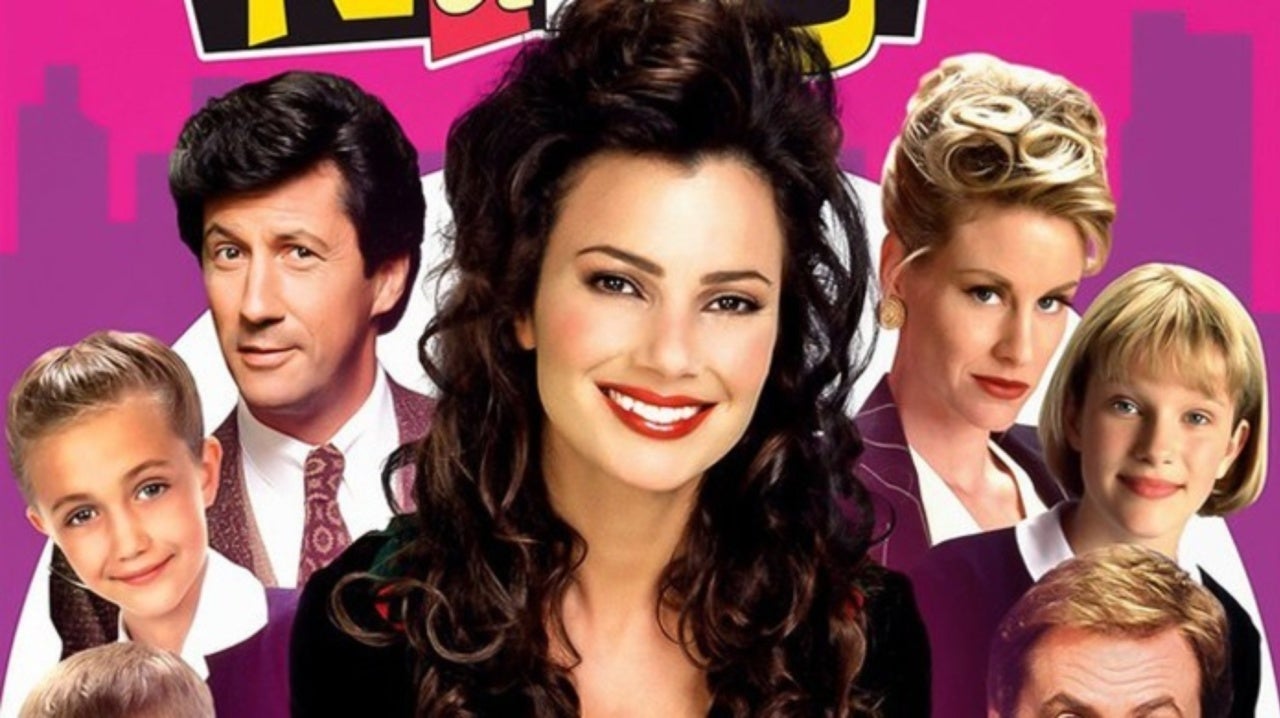 Fans were thrilled to learn that The Nanny was finally available to stream on HBO Max, and since then many have been diving back into the series (including this guy right here). Unfortunately according to ScreenRant the episodes are out of order in both the first and second seasons, including the third episode My Fair Nanny being shown as the eighth episode. Episode nine Personal Business is listed as the fifth episode, and there are some episodes early in the second season that are featured in the first season instead. The season 3 finale, titled A Pup In Paris, is not currently listed as the last episode of that season, and you can see the current listing of the episodes below.

Now, the good news is that this. is a relatively easy fix. It’s also something that really doesn’t hurt the show as much as you think, especially in those early seasons. It wasn’t until a bit later in the show that the longer storylines started being featured, and many of the first episodes were self contained stories. That said, some things will seem out of place if watch them out of order, but it’s. not the biggest deal.

Here are the orders of Season 1, 2, and 3 that need a bit of shuffling.

1. Fran-lite
2. Curse of the Grandmas
3. Material Fran
4. Everybody Needs a Bubby Sometimes
5. The Nanny Napper
6. Pinske Business
7. Take Back Your Mink
8. Stock Tip
9. When You Pish Upon a Star
10. The Whine Cellar
11. The Strike
12: Kindervelt Days

You can find the official description for The Nanny season 1 below.

“Fran Drescher, Charles Shaughnessy, Daniel Davis, Lauren Lane, Nicholle Tom, Benjamin Salisbury, Madeline Zima, and Renee Taylor star in this hilarious sitcom about the nanny with the face from Vogue and the voice from Queens. This DVD collection includes all 24 episodes from the first season of this hilarious show. Fran Drescher stars in her defining role as street-smart Fran Fine, a diva down-on-her-luck who finds herself hired for a job she never even applied for! Now, she’s the nanny for a rich, sophisticated family in Manhattan, and when this blue-collar girl from the block moves in with the blue blood, widowed Broadway producer and his three children, comedy is red hot!”

Have you been watching The Nanny on HBO Max? Let us know in the comments or hit me up on Twitter @MattAguilarCB to talk all about the show!