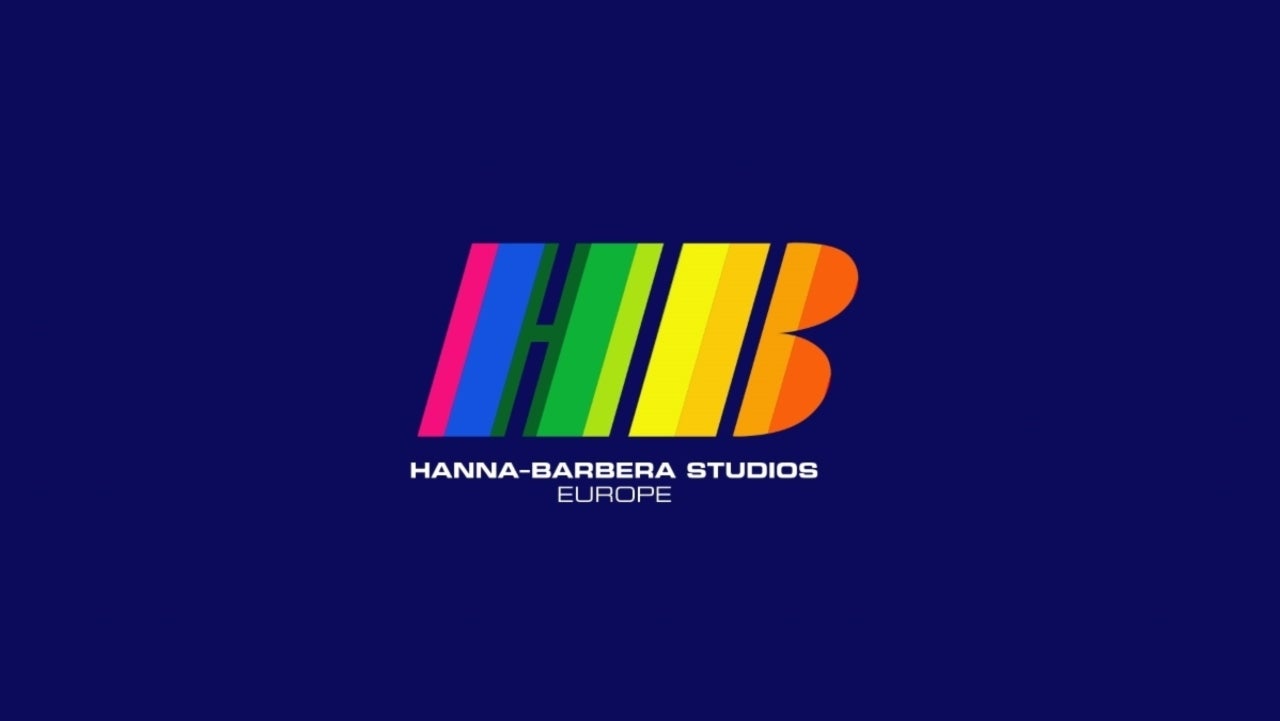 “Earlier this year, we aligned two of the industry’s most powerful animation studios in Warner Bros. Animation and Cartoon Network Studios and their collaboration is already yielding some very exciting results,” said Tom Ascheim, President, Warner Bros. Global Kids, Young Adults and Classics, as part of the announcement. “Now with Hanna-Barbera Studios Europe, these three brands represent some of the most talented artists, iconic characters and properties in the entire history of animation, making us more than formidable in the increasingly competitive global media landscape.”

Hanna-Barbera Productions was originally founded in 1957 and created iconic characters like Scooby-Doo, The Flintstones, and more. The new Hanna-Barbera studio will be “developing and producing new originals while embodying the spirit of its beloved library of characters.” Currently, Hanna-Barbera Studios Europe is working on developing The Amazing World of Gumball Movie, a feature-length TV film that was announced back in February based on the Cartoon Network series of the same name.

“There are few names in the animation industry that elicit such reverence and joy as Hanna-Barbera,” said Register as part of the press release. “Saturday mornings and series animation would not be the same without the work that came out of that studio and, as television is once again evolving, it’s only fitting that Hanna-Barbera returns to be an impactful part of it. I cannot wait to get started and I’m humbled at the opportunity to be creating cartoons under this banner again.”

“It is an enormous privilege to be expanding our EMEA studio in the name of one of the most prestigious and beloved brands in animation history,” Brookman added. “Sam and I share an ambitious vision for growing our European pipeline of content, fueled by the talented team behind the award-winning success of our existing productions across the region. We look forward to bringing our kids and family audiences around the world even more exceptional content as we start this new chapter in our global animation strategy.”

What do you think about the new Hanna-Barbera Studios Europe name? Are you excited to see what sort of projects the studio might develop next? Let us know in the comments, or feel free to reach out and hit me up directly over on Twitter at @rollinbishop to talk about all things animation!