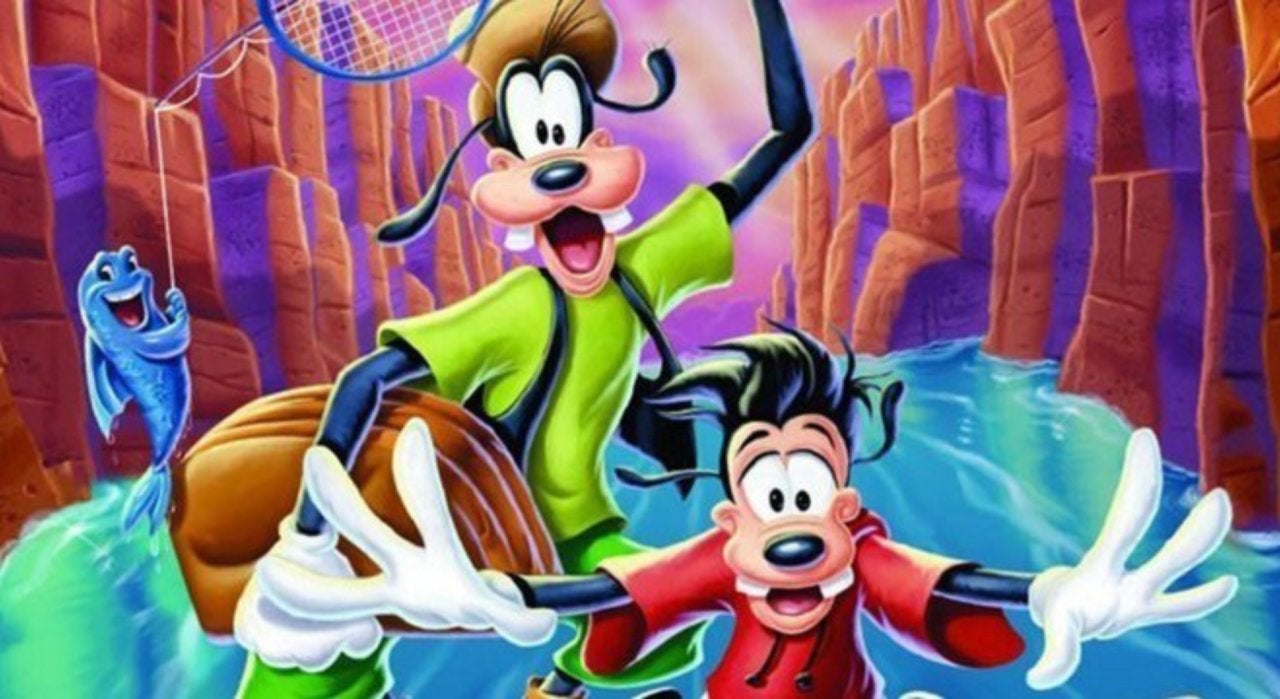 A Goofy Movie premiered on this day in 1995 and fans were in the mood to celebrate. Last summer was supposed to be the “Summer of Goofy” but the coronavirus pandemic put a stop to the 25th-anniversary events. Now, people are making up for that lost time with some fun posts about one of the strangest Disney movies from the 1990s. Stuff like Powerline, Sam’s girlfriend Roxanne, and Goofy’s overall characterization have made their way into other properties like House of Mouse and the new DuckTales show. Cinemablend had the chance to speak with Bill Farmer about his years playing the elder Goof. For him, it’s an absolute honor to be called upon, and he still gets a kick out of the fans that hold A Goofy Movie so dearly after all this time.

Happy anniversary to A Goofy Movie! 🎣 Though they didn’t always see 👁✌️👁, Goofy and Max’s vacation was unforgettable. pic.twitter.com/pXV73T3Z9B

“Goofy’s always been a fantastically popular character but putting him in the role of a caring father and the relationship between he and Max, it relates to a lot of people,” Farmer said. “I mean, I certainly thought my dad was Goofy from time to time and I think my son thinks that I’m goofy in more ways than one.”

“And now its been long enough I think fathers are showing their sons this movie and they’re bonding over it,” he added. “A lot of people tell me ‘Oh, I couldn’t talk to my dad ‘til I saw this movie and now it’s our movie to get together and watch together and it brings families together and that’s kinda’ a cool thing.”

Is A Goofy Movie one of your favorites? Let us know down in the comments!

In honor of the 26th anniversary of A Goofy Movie here is me as BOTH Roxanne and Lisa. Also I found a random Max for my photo I don’t kno this man 🤣 pic.twitter.com/x0Z3eUEIaE

if we listen to each other’s hearts, we’ll find we’re never too far apart! ❤️🖤🎣

happy anniversary to a goofy movie!! hands down my favourite disney film ever with the BEST BOPS!!! #agoofymovie pic.twitter.com/EuzPL1knB7