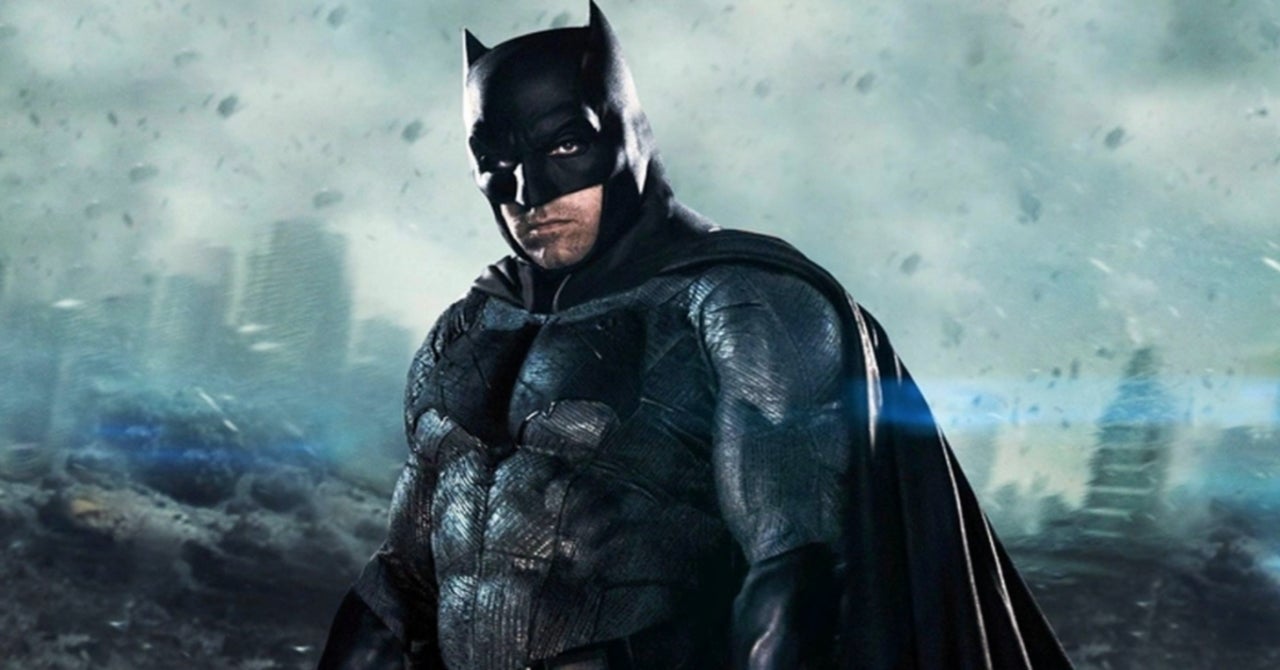 The saga of Zack Snyder‘s Justice League, the Snyder Cut, Joss Whedon, and the release of Batman v Superman: Dawn of Justice is very well documented at this point. But now that screenwriter Chris Terrio is speaking out, we are learning more about just how Snyder’s vision of the DC Universe came together on the big screen and how many people were involved in shaping its trajectory. And when it came to Terrio jumping on board for re-writes on Batman v Superman, that only happened because of the film’s new Bruce Wayne actor Ben Affleck.

“Ben [Affleck] called me and said that he was working on this film, which was a Superman film in which he was going to play Batman,” Terrio explained to the outlet. “So he asked if I would read the script and consider doing a rewrite. He asked if I would do some character work. So it was already determined and storyboarded that Batman was going to be trying to kill Superman and that Batman was going to have gone down a dark road. He was branding criminals, and it had certain dark elements that were nonnegotiable and already in the story.”

Terrio spoke about his desire to create a story in which audiences would believe Batman’s descent, comparing him to Captain Ahab from Moby Dick, and that he was “traumatized by the war of Krypton coming to Earth.” He also addressed the film’s name and how it might have “been the first step toward creating ill will” for Snyder’s movie.

“I wrote drafts of the Batman/Superman movie, which wasn’t called Batman v Superman: Dawn of Justice by me. I did not name the script. In fact, I found out what the movie was called along with the rest of the world on the internet. I was not consulted on the title of the film, and I was as surprised as anyone. I would not have named it Batman v Superman: Dawn of Justice.”

Terrio added, “I heard it and I thought, It just sounds self-important and clueless in a way. Tone-deaf. The intention of the film was to do something interesting and dark and complex, not quite as Las Vegas, bust ’em up, WWE match as Batman v Superman: Dawn of Justice.”

Terrio would go on to collaborate with Snyder on Justice League. But as we know by now, that film’s original theatrical release, including rewrites and reshoots by Whedon, was not well received.