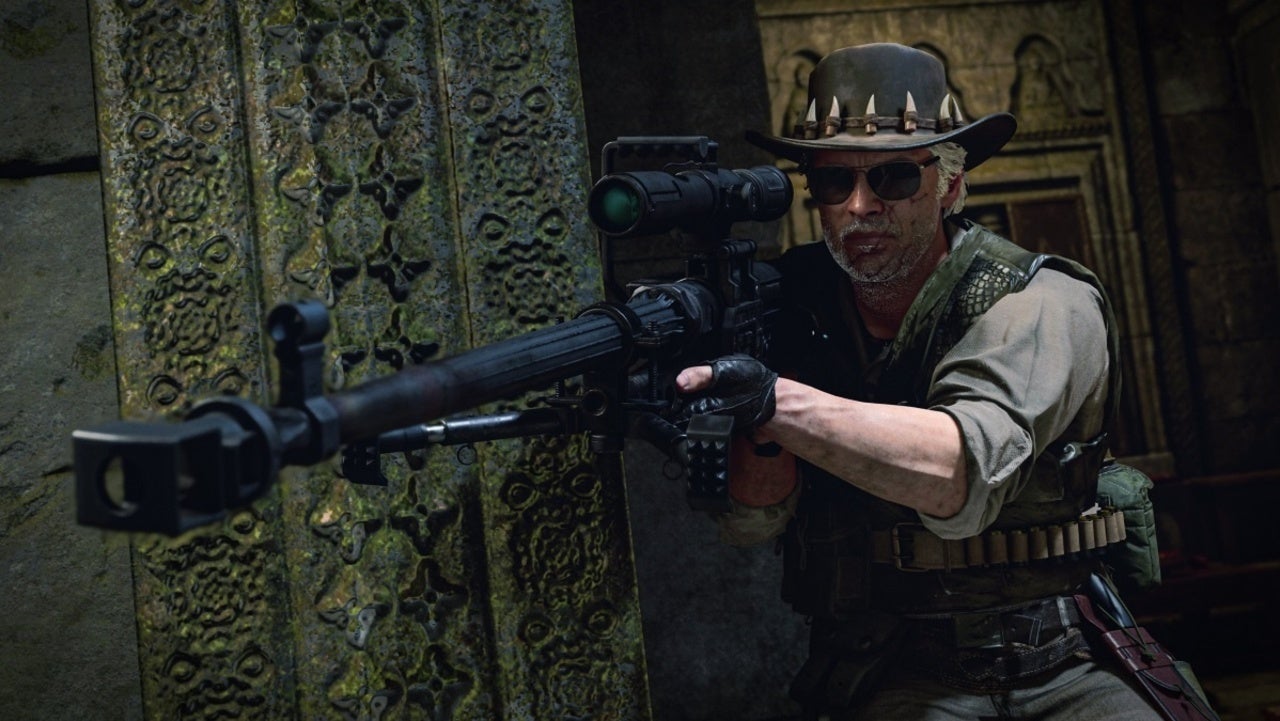 Treyarch released a new Call of Duty: Black Ops Cold War update this week, and with that release came a new sniper rifle for players to acquire. The sniper rifle is the ZRG 20mm, and if you want to see it added to your collection, all you have to do is complete a challenge associated with the rifle and it’ll be yours to use in both Black Ops Cold War and Call of Duty: Warzone.

The new sniper rifle was previewed in the image below that showed off the gun alongside the highlights from the game’s latest update. Not noted in the patch notes but definitely worth knowing when it comes to the new sniper is that this gun has the highest base damage out of all the sniper rifles, a detail which should convince anyone wondering if the gun is worth the time it takes to unlock it.

To get the gun, all you have to do is complete a challenge tasking players with earning two Longshot medals in 10 different matches using sniper rifles. That shouldn’t be much of an issue if you’re already familiar with the game’s snipers, so you should be able to get the gun in no time. Hopefully it’ll have an easier rollout than the Shadowhunter crossbow weapon.

The full patch notes for the game’s most recent update can be found below.