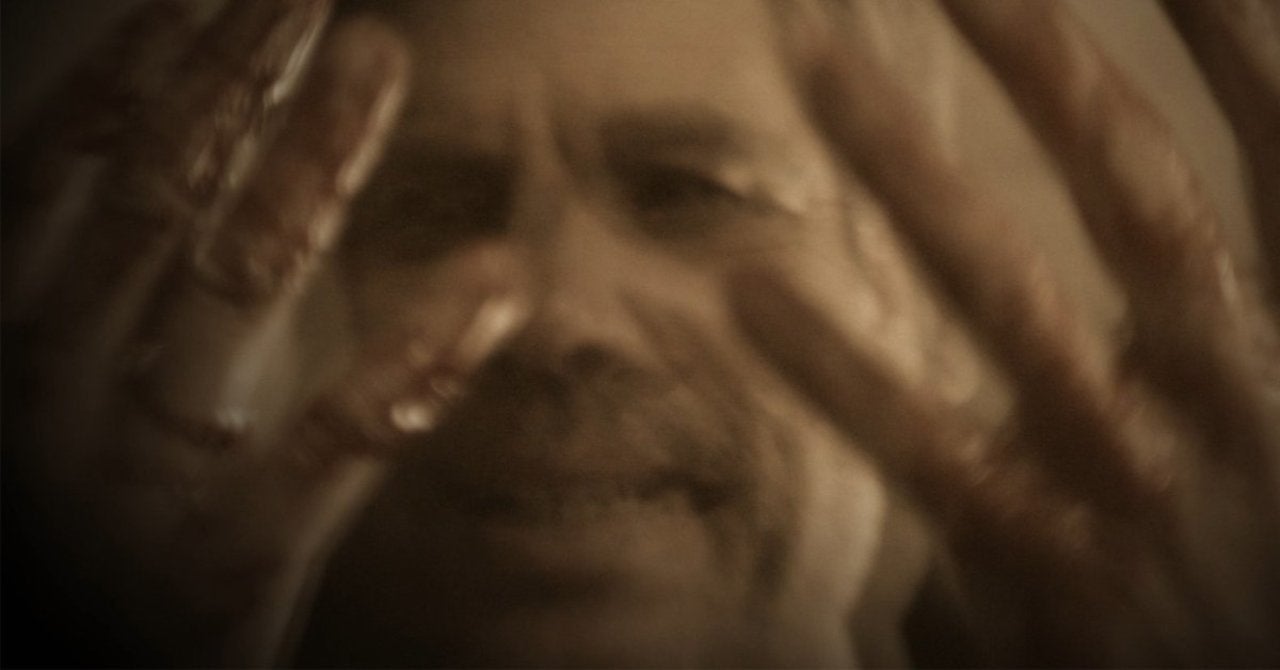 Few murderers in American history are as well known as Ed Gein, who might not have scored the highest body count, but whose predilection towards defiling corpses has made him just as infamous decades after his apprehension. Some even think that his infamy can still be felt, with discovery+’s latest Shock Docs entry, Ed Gein: The Real Psycho, investigating whether the spirit of the killer can still be felt around his Wisconsin hometown. You can check out an all-new exclusive clip from The Real Psycho above, in which investigators experience an otherworldly connection to some of Gein’s personal artifacts. Ed Gein: The Real Psycho starts streaming on discovery+ on April 9th.

Sixty years after Gein’s arrest, documentary film producer and paranormal investigator Steve Shippy and world-renowned psychic medium Cindy Kaza travel to Gein’s hometown in Plainfield, Wisconsin, to conduct investigations of the most haunted locations connected to the infamous killer. For the first time in history, cameras are allowed on the Gein property where the gruesome evidence was first discovered. Shippy and Kaza also meet up with local residents who provide insight on Gein and discover never-before-seen artifacts believed to be used by this malevolent monster on his helpless victims. With each investigation, the team reveals more evidence to determine what was behind his drive to kill.

The paranormal meets the monstrous when Kaza, using her psychic abilities, holds and reads the history of a found object – the knife believed to be used on Gein’s victims. In each location, the team makes contact with the world of the dead and captures terrifying evidence of the supernatural as they seek to answer the ultimate questions: Is Plainfield haunted by Ed Gein, his mother, and his victims? Does evil live on forever?

“Tapping into the energy of Ed Gein as he was alive, and dead, will haunt me for the rest of my life,” said Kaza.

“You’d think that having 20 years of experience investigating the paranormal would have prepared me for taking on this case,” added Shippy. “No matter how much I had read about the man and his atrocities, I never expected to uncover what we did during our investigation.”

Are you looking forward to the new special? Let us know in the comments below or contact Patrick Cavanaugh directly on Twitter to talk all things Star Wars and horror!