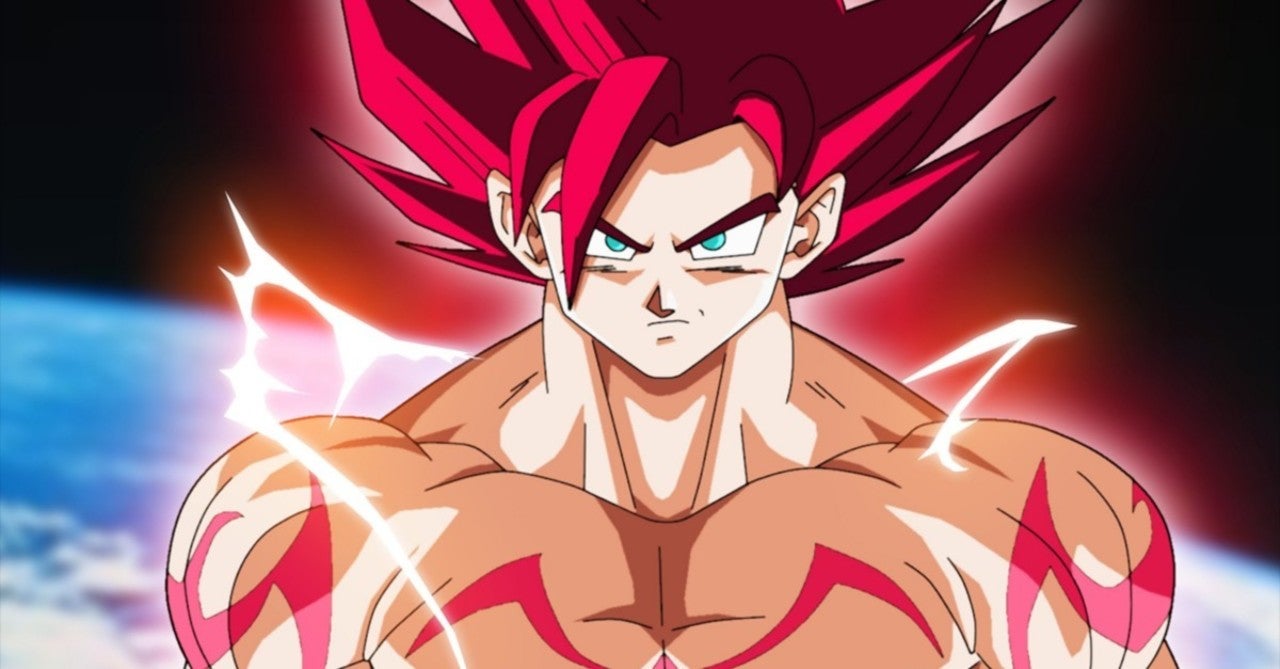 Dragon Ball is setting up a major twist by bringing back one of the most pivotal planets in the series. Leaks about the upcoming episode of the Super Dragon Ball Heroes anime have revealed more about Goku’s continuing misadventure in the new Fake Universe that the villain Fu has created. Chapter 7 of the Big Bang Mission story arc will see Goku having battle alternate versions of Golden Freeza and Golden Cooler, with old foe Hearts as his ally. However, the ending of the next chapter will also catch us up with where Vegeta has landed in the Fake Universe – and it’s a game-changer for the Saiyan Prince!

Here’s what we learn from the leak about the next episode of Super Dragon Ball Heroes and its twist ending: “Meanwhile, on the copied Planet Vegeta, Vegeta finds himself in a battle against Cumber and Turles…”

Fuu’s goal is finally complete!
Goku, trapped in the Fake Universe, gets a company by Frieza, Cooler, Hearts, and many more new characters!
Will he be able to escape?

Checkout the Manga version of the #SDBH BM7 on my FB page: https://t.co/egKMHQosMK
Summary by @peraperayume pic.twitter.com/sqH6jH7PSd

So there you have it: Planet Vegeta is making a comeback in Super Dragon Ball Heroes via the Fake Universe – which is also confirmed to be Fu’s skewed mirror image of Universe 7.

Vegeta being back on Planet Vegeta is a storyline that fans have been wanting to see, ever since Dragon Ball Super started introducing new alternate universes to the series. Vegeta vowed to visit Universe 6’s Planet Sadala, which is the original Saiyan homeworld in Universe 7. The Universe 6 Saiyans are a very different sort – much more heroic and noble than their Universe 7 counterparts.

It will be interesting to see how Fu’s Fake Universe recreates its version of Planet Vegeta. We already know that it will be inhabited by some of the more violent and evil Saiyans from Dragon Ball lore: namely Turles (the villain of Dragon Ball Z: The Tree of Might who looks just like Goku) and Cumber (the ancient “Evil Saiyan” Fu set against Goku and Vegeta in Super Dragon Ball Heroes’ previous storyline. That does not bode well for what the rest of the new Planet Vegeta will be like.