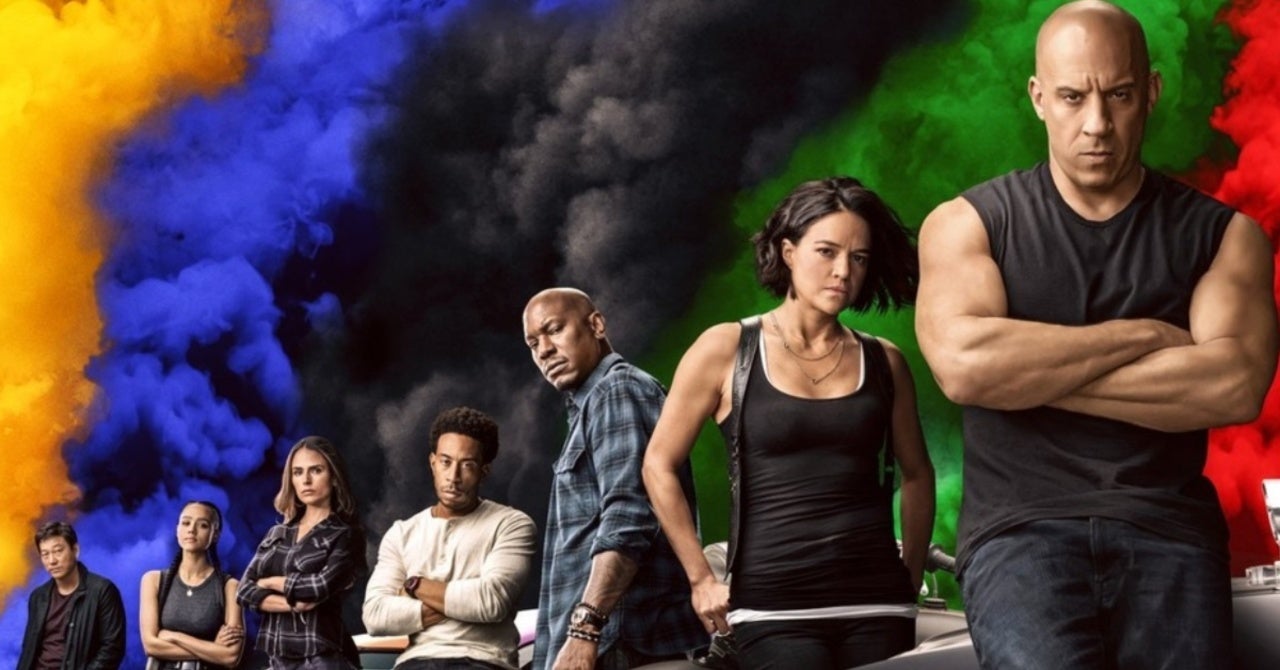 After the COVID-19 pandemic put the majority of last year’s blockbusters on hold, many of the major movies are finding new ways to reach the masses. Among these is F9: The Fast Saga, the tenth installment in the larger Fast & Furious franchise, which will be making its long-awaited debut later this summer. According to a new report from Variety, the film just crossed a pretty significant milestone, as it has officially been approved for release in China. Universal Pictures announced the news on its official Weibo social media account, alongside a Chinese version of the film’s poster.

F9 does not currently have a release date in China, in part because its American debut — June 25th — would coincide with the 100th anniversary of the Chinese Communist Party on July 1st. As the report indicates, there’s a chance that F9 could not debut in China until after that event, during which the government traditionally screens high-profile local patriotic blockbusters.

This debut, both in China and around the world, will be the latest in a long string of release dates for F9, which was originally scheduled to be released in April of 2019. The film was subsequently delayed to April of 2020 after the confirmation of franchise spinoff Hobbs & Shaw and then was delayed to May of 2020 in order to not compete with No Time to Die. Due to the pandemic, the film was then delayed to April 2, 2021, and later to May 28, 2021.

F9 star and producer Vin Diesel previously assured fans that he was “committed” to the idea of releasing the film in theaters, even amid the pandemic’s delays.

“I’m so committed to the theatrical experience,” Diesel said in an interview last year. “Obviously, I’ve dedicated my life to [the cinema]. It’s a wonderful feeling to know that we’re going to be there on May 28 with a movie that everybody is going to want to see together.”

The film’s synopsis can be read below.

“Vin Diesel’s Dom Toretto is leading a quiet life off the grid with Letty and his son, little Brian, but they know that danger always lurks just over their peaceful horizon. This time, that threat will force Dom to confront the sins of his past if he’s going to save those he loves most. His crew joins together to stop a world-shattering plot led by the most skilled assassin and high-performance driver they’ve ever encountered: a man who also happens to be Dom’s forsaken brother, Jakob.”

What do you think of F9 getting approved to screen in China? Share your thoughts with us in the comments below!

As mentioned above, F9 will debut domestically on June 25th.