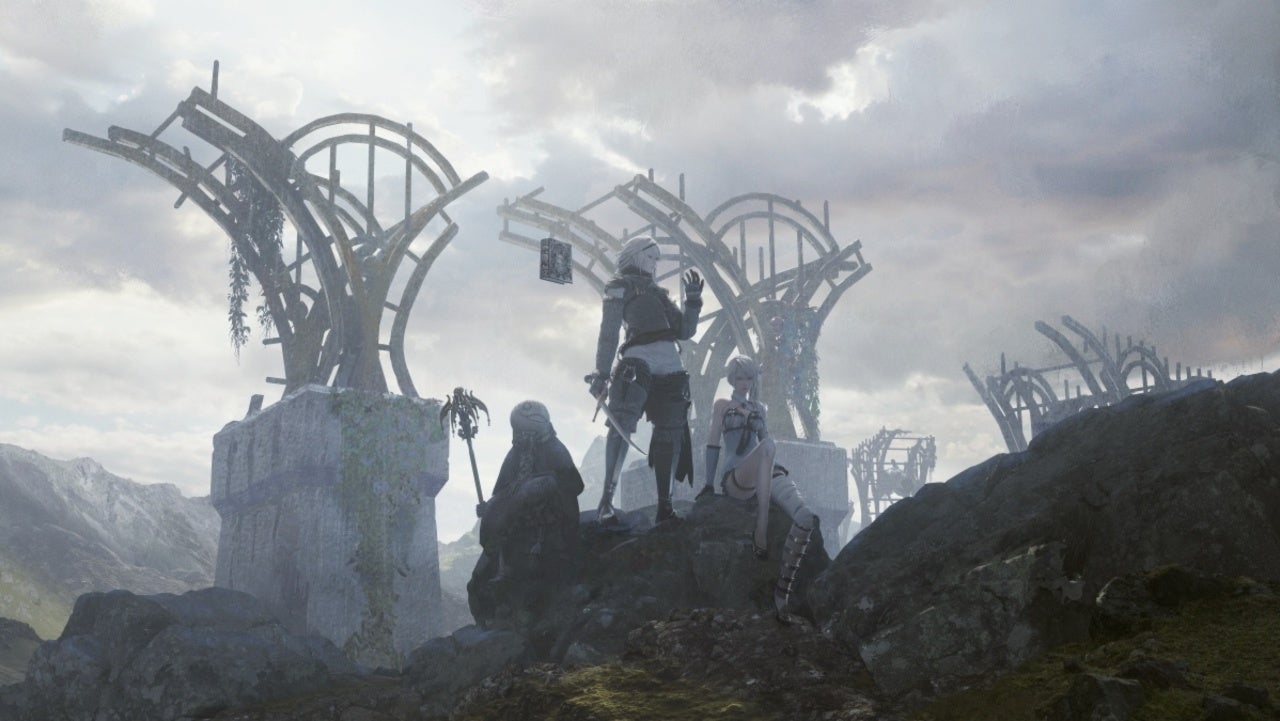 Later this month, Square Enix and developer Toylogic will release Nier Replicant ver.1.22474487139 on PlayStation 4, Xbox One, and PC. The game is an updated version of the 2010 Nier game that released on PlayStation 3 and Xbox 360, with one major difference: this time, North American players will be able to experience the game’s narrative from a different perspective. For longtime fans of the series, this should be a very welcome opportunity, but I can also say that, as a franchise newcomer myself, the game offers a compelling experience even for those that might not be as familiar with the series and its history.

Nier Replicant ver.1.22474487139 is an action RPG in which the game’s hero attempts to find a cure for his sister Yonah. Yonah is afflicted with a disease known as the Black Scrawl, and the story chronicles his attempts to save her. On his quest to save Yonah, the player will mostly do battle with creatures known as Shades. Combat in the game sees players hacking away at their foes in the traditional third-person action game sense. However, the player is quickly joined by Grimoire Weiss, a magic floating spellbook that allows them to cast different magic attacks, which they’ll learn throughout the adventure.

For my playthrough, I was able to spend some time with the PlayStation 4 version of Nier Replicant. Despite the fact that the game initially released over a decade ago, its world looks pretty nice. It isn’t as visually impressive as recent next-gen offerings, but locations such as the Aerie and Northern Plains still manage to impress. Some of the game’s character designs are showing their age, but it never felt too glaring. During the game’s loading screens, players are given the chance to read Yonah’s diary entries, giving them more information on her relationship with the main character. Load times are mostly short, but these story elements help them go by even quicker, as they further enrich the narrative.

One of the things that worried me most about approaching Nier Replicant is the fact that it seems a bit intimidating. The game’s overly long title might scare off some players, and its murky connection to other video games could similarly convince players that they need to be more familiar with both what’s come before and after. That has not been the case for me, and I’m quite thankful for that. Nier Replicant seems to do a good job easing players into its narrative and world. I’m sure that more twists and turns are around the corner (this is an RPG, after all!), but the intimidation factor melted away quite fast for me. I already felt engaged with the story, and I’m interested to see where things go from here. In fact, playing Nier Replicant on PS4 convinced me to download Nier Automata on Xbox Game Pass to check out after.

Readers can expect a full review of Nier Replicant ver.1.22474487139 later this month, but, so far, the game seems like a compelling experience that should be enjoyable for old and new fans alike. It’s impossible for me to say how the game matches up against Nier Gestalt, but the story and gameplay has caught my attention thus far.

Are you looking forward to Nier Replicant ver.1.22474487139? Are you a longtime fan of the series? Let us know in the comments or share your thoughts directly on Twitter at @Marcdachamp to talk all things gaming!