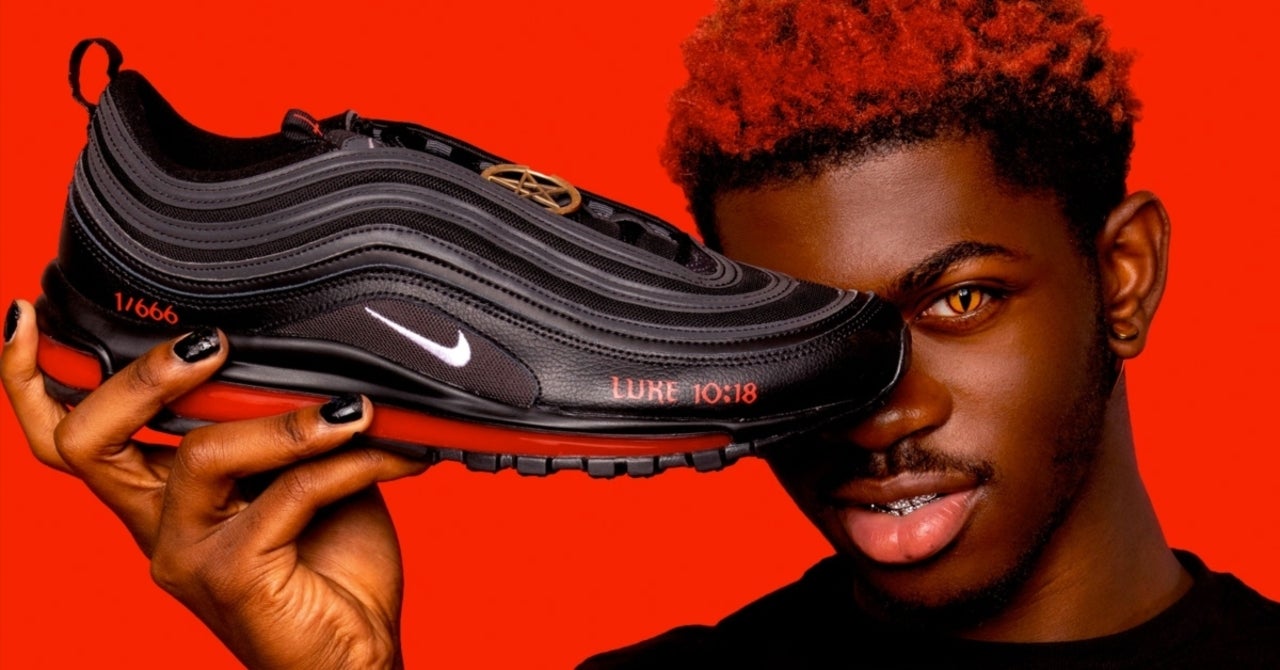 Lil Nas X is taking his Montero video to Animal Crossing in his latest bit of self-promotion. The “Old Town Road” singer has been dealing with quite a bit of backlash because of his visual for (Call Me By Your Name). Nas X was twerking on a demon and channeling Icarus. None of that is really that groundbreaking when you consider his very provocative streak. Everything crested when he partnered with a sneaker customizer to make some Nike shoes with “human blood” in them. (It’s actually one drop, just so you know.) One counter-suit later and the rapper is one of the most talked-about celebrities on the planet again. When it comes to pop music, there might not be a better performer when it comes to courting controversy and then effortlessly channeling it into an opportunity to use that outrage to get people to stream their music. (Honestly, it’s an extension of a lot of performers who came before him.) Check out his version of the video in Animal Crossing down below:

Genius actually managed to catch up with the superstar to delve into the lyrics for Montero. For Lil Nas X, it was a process of making art that others might be able to see themselves in without some of the self-loathing that comes with sexuality.

“That was one of the first gay films that I had watched, and I thought the theme was so dope of calling somebody by your own name,” Nas X said. “The way everything is shot, the way the dialogue goes on, the way the background sounds are used, everything about it is so artsy.”

“I feel like that’s really important for representation in general,” the pop star continued. “And this is gonna open more doors for one day when someone’s like, ‘Oh, this person said that, and I didn’t even think about it.'”

“It has so many key points, even surrounding the song … which is why it’s going to be super important for me, and for so many other people,” he added.

Did you see the video? What did you think? Let us know down in the comments!