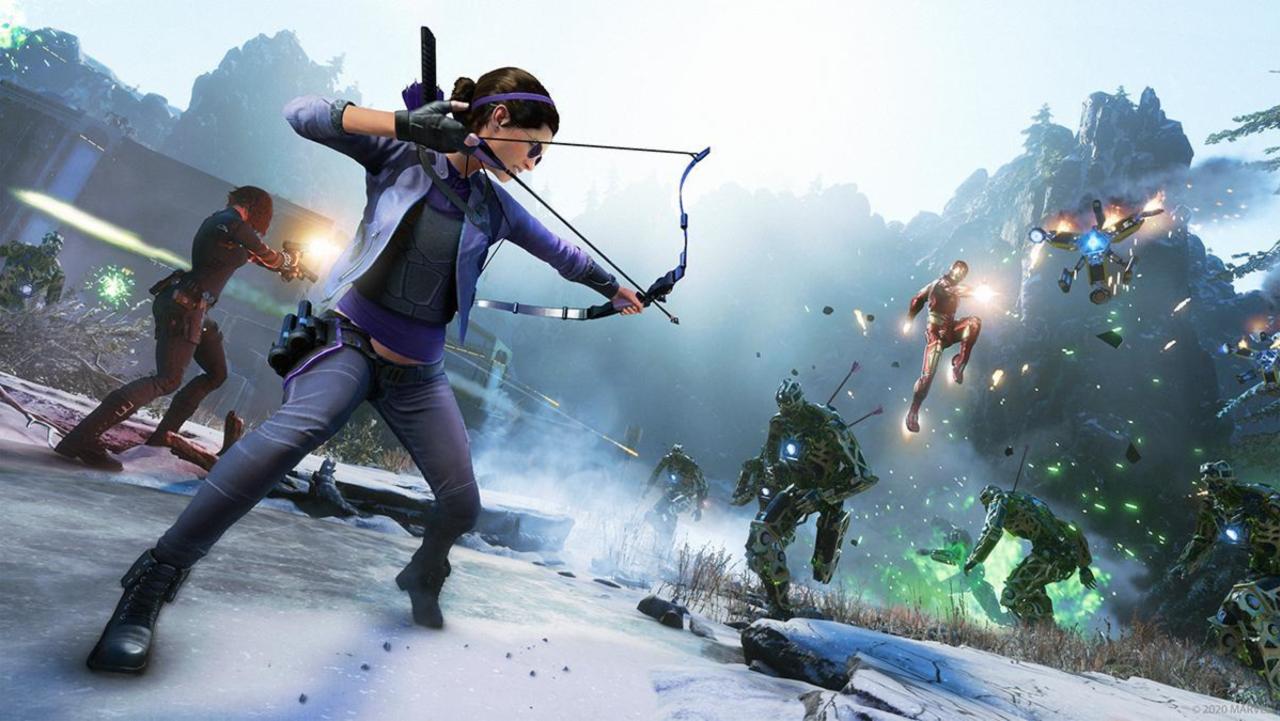 Marvel’s Avengers just released update version 1.30 only a day ago, and while typically patches of this nature would be very much welcome by the game’s community, it looks like this one has done nothing but make the experience worse for those on PlayStation. In fact, according to numerous reports that have now come about since the patch’s release, Marvel’s Avengers is now virtually unplayable for many across PlayStation 4 and PlayStation 5.

It’s not currently known what the main culprit is behind this new update for Marvel’s Avengers. In the wake of patch 1.30 going live, however, the game’s subreddit has been filled with complaints from players saying that they can no longer play the game in pretty much any capacity. Some users have reported that that Marvel’s Avengers on PS4 and PS5 continues to crash when certain sections of the game are reached. Others have noted that even trying to load their save file elicits a crash back to the dashboard.

As of this moment, there’s still quite a bit that we don’t know about. For starters, the number of players that have been affected isn’t known. Based on the number of complaints, the number seems quite high, but this is something that could vary from player to player.

Secondly, we still don’t know what the actual underlying issue is. Square Enix and Crystal Dynamics, as of this writing, haven’t said too much publicly about the error. While the team has noted on Twitter that it is aware of the problem on PS4, no comment has been provided at this time about a potential solution.

Assuming that the bug in question is easy to rectify, though, it’s hoped that Crystal Dynamics will release another hotfix for Marvel’s Avengers in the very near future. That being said, the timing of this bug could not be more of an issue. Marvel’s Avengers only just recently arrived on PlayStation Now for those who are subscribed to the streaming service. For the game to be experiencing major problems like this out of the gate is surely going to turn some folks off who are trying it out for the first time.

We’ll keep you in the loop if we hear anything in the future about a fix for this bug in Marvel’s Avengers. Until then, be sure to let me know down in the comments or over on Twitter at @MooreMan12 if you have run into this problem for yourself.