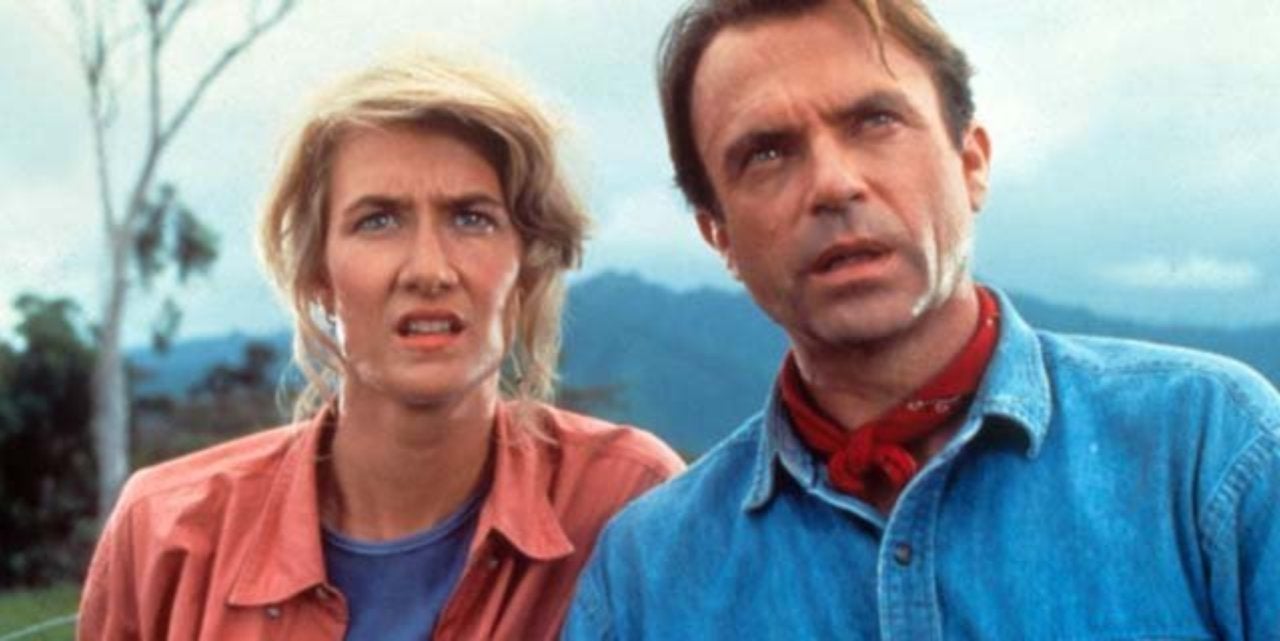 In the immortal words of Jeff Goldblum’s Dr. Ian Malcolm, “Your scientists were so preoccupied with whether or not they could that they didn’t stop to think if they should.” That’s pretty much been the ongoing theme of the Jurassic Park franchise ever since the first movie hit theatres in 1993. There have been many jokes over the years that the characters in these movies never seem to learn their lesson and many have wondered if anyone would be crazy enough to try to replicate the park in real life. Unsurprisingly, Elon Musk‘s name is now being brought up in the dinosaur recreation conversation.

According to The Hill, Max Hodak is the co-founder of Elon Musk’s company Neuralink, and he recently took to Twitter to claim that the startup has the tech and smarts to build its own Jurassic Park. “We could probably build Jurassic Park if we wanted to. Wouldn’t be genetically authentic dinosaurs but [shurg emoji]. Maybe 15 years of breeding + engineering to get super exotic novel species,” he wrote. You can check out the tweet below:

we could probably build jurassic park if we wanted to. wouldn’t be genetically authentic dinosaurs but 🤷‍♂️. maybe 15 years of breeding + engineering to get super exotic novel species

It’s hard to decide if this statement is terrifying or hilarious, but don’t be too surprised if dinosaurs inherit the Earth in 30 years. While we wait for that to unfold, we at least have some other dinosaur-related content to look forward to… Jurassic World: Dominion.

“This is the movie that I’ve been waiting to make from the beginning,” director Colin Trevorrow previously told reporters. “It’s the one that we have spent the past two movies building to. It really was part of a larger story and part of the design. And I think people may be underestimating the size and importance of Laura Dern and Sam Neill and Jeff Goldblum’s characters in this movie. It is very much an ensemble, and that [includes] the ability to take these beloved characters from almost 30 years now, and understand how they interact with each other in the context of a world that we’ve really never seen before, and have not been able to witness until now. It’s very exciting for me. I’m having the time of my life.”

What do you think of Hodak’s tweet? Tell us in the comments!

For now, Jurassic World: Dominion is set to be released in theaters on June 10, 2022.