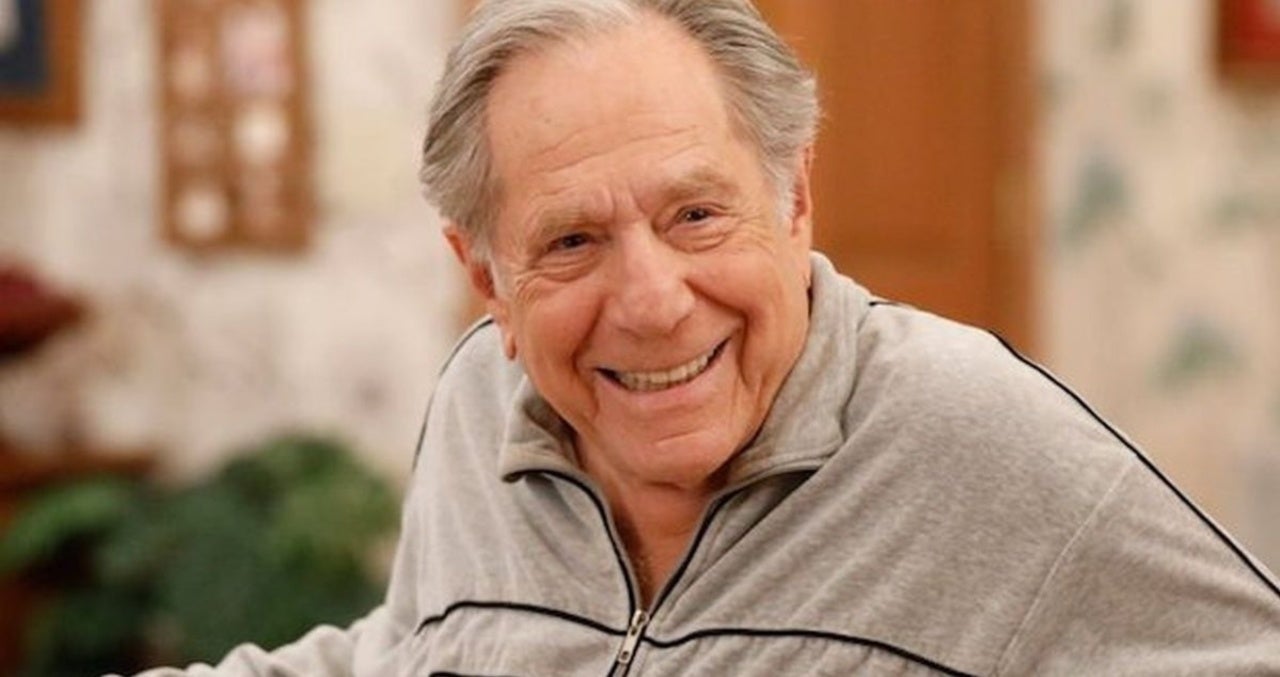 Two weeks ago came the shocking news that actor George Segal had passed away at the age of 87. Segal’s death came as a shock to fans around the world but also to his co-stars and collaborators on the ABC sitcom The Goldbergs. At the time it was unclear how many more episodes featuring Segal had been shot already but the network confirmed that this week’s episode, which air just hours ago, would be his final appearance as “Pops.” Following the conclusion of the episode a special tribute reel to Segal aired featuring his many hilarious costumes and concluding with one of his quotes from the show: “If you just believe in yourself, like I do, you can’t lose.”

A few more episodes remain in the eighth season of The Goldbergs but Segal’s Pops will seemingly not be included in them, nor will his absence be addressed. The show hasn’t yet been renewed for a potential new season but one star from the show confirmed that in the event that another renewal happened they would address the absence of Pops then, and they would never re-cast the part. Star Wendi McLendon-Covey tweeted: “And no, we would NEVER replace George in the role of Pops. If we get a season 9, we will address it then.”

We will miss you, George pic.twitter.com/lgTlFdhofR

Series star Sean Giambrone, who shared many pivotal scenes with Segal over the years, shared a very vulnerable reaction to the news of his death when it was announced, tweeting:

“My heart is broken. I lost a dear friend. Working with George was an honor and some of the happiest moments of my life. What a sweet & wonderful man. He was my confidant & teacher. When he smiled it changed my day. I wish everyone could have met him. Prayers are with the family.”

An official statement from The Goldbergs Twitter account released at the time read: “For eight years, George Segal made us laugh as Pops on ‘The Goldbergs,’ but his legacy in the entertainment world spans decades. His talent has left an indelible mark and we’re grateful for the laughter and joy he has given us all.”

In addition to his appearances on The Goldbergs, Segal was best known for his work on Who’s Afraid of Virginia Woolf?, plus his time as Jack Gallo in the long-running NBC sitcom Just Shoot Me!. Outside of The Goldbergs, his recent work included voicing Inbe no Akita in the English version of the Studio Ghibli film The Tale of The Princess Kaguya, as well as appearances in Love & Other Drugs, 2012, and The Simpsons.