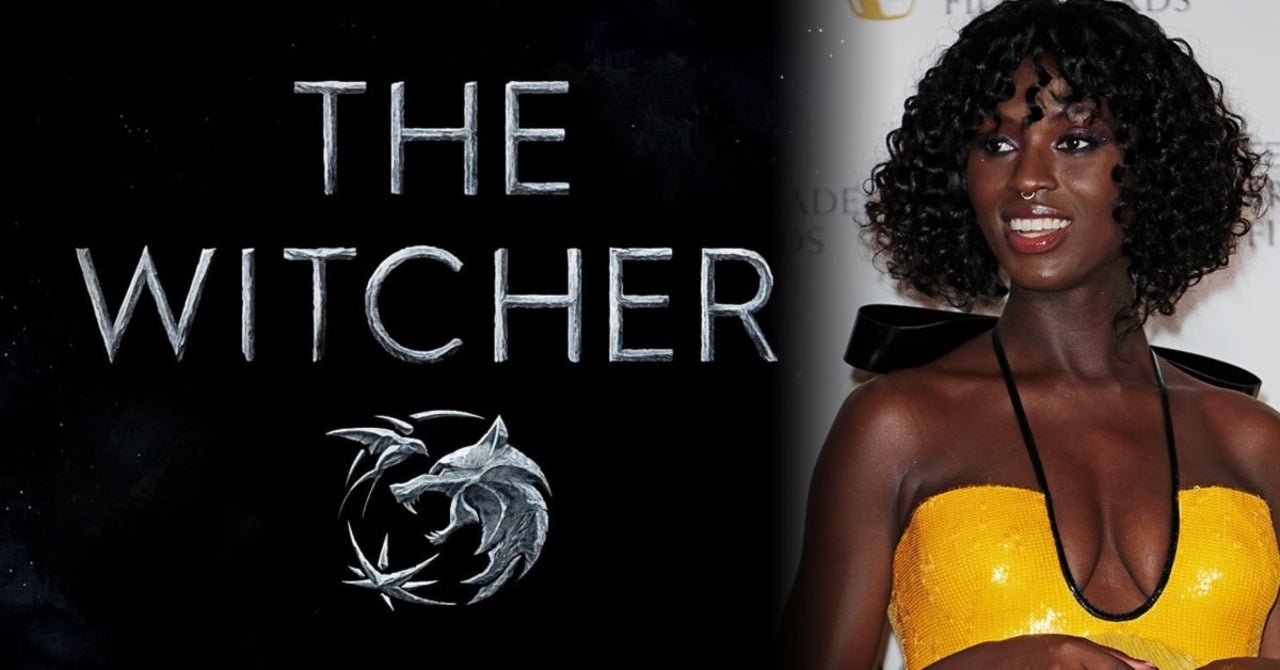 The Witcher recently wrapped up filming its second season, which gave Witcher fans plenty to celebrate, but that also meant the prequel series, The Witcher: Blood Origin, was set to start filming at Arborfield Studios with Jodie Turner-Smith and Laurence O’Fuarain in the lead roles. Unfortunately, the show just lost Turner-Smith, who was set to play the role of Eile, as Netflix revealed she has had to exit the project due to a scheduling conflict. The conflict is due to the production start being “pushed slightly”, and now the role of Eile will sadly have to be recast. Netflix released a statement to Deadline, which you can find below.

A Netflix spokesperson said, “Due to a change in the production schedule for The Witcher: Blood Origin limited series, unfortunately Jodie Turner-Smith will no longer be able to continue on in the role of Éile.”

Netflix’s official description of Eile says she “has left her clan and position as Queen’s guardian to follow her heart as a nomadic musician. A grand reckoning on the continent forces her to return to the way of the blade in her quest for vengeance and redemption.” It’s disappointing that Turner-Smith won’t be able to play the role, but we’ll keep you posted on more castings for the anticipated project as they come in.

Blood Origin will be a six-episode series set before the events of The Witcher’s main series and way before Henry Cavill’s Geralt started monster hunting. We’re still waiting on more plot details, but we do know it is set 1200 years before Geralt’s adventures. Declan de Barra will be the spinoff series showrunner and executive producer, and The Witcher showrunner Lauren Schmidt Hissrich will also serve as executive producer. Andrzej Sapkowski is a creative consultant on the series as well.

You can find the official description for Blood Origin below.

“Set in an elven world 1200 years before the world of The Witcher, Blood Origin will tell a story lost to time – the origin of the very first Witcher, and the events that lead to the pivotal ‘conjunction of the spheres,’ when the worlds of monsters, men, and elves merged to become one.”

Are you excited for The Witcher: Blood Origin, and who should Netflix cast in the role? Let us know in the comments or as always you can talk all things Witcher with me on Twitter @MattAguilarCB!