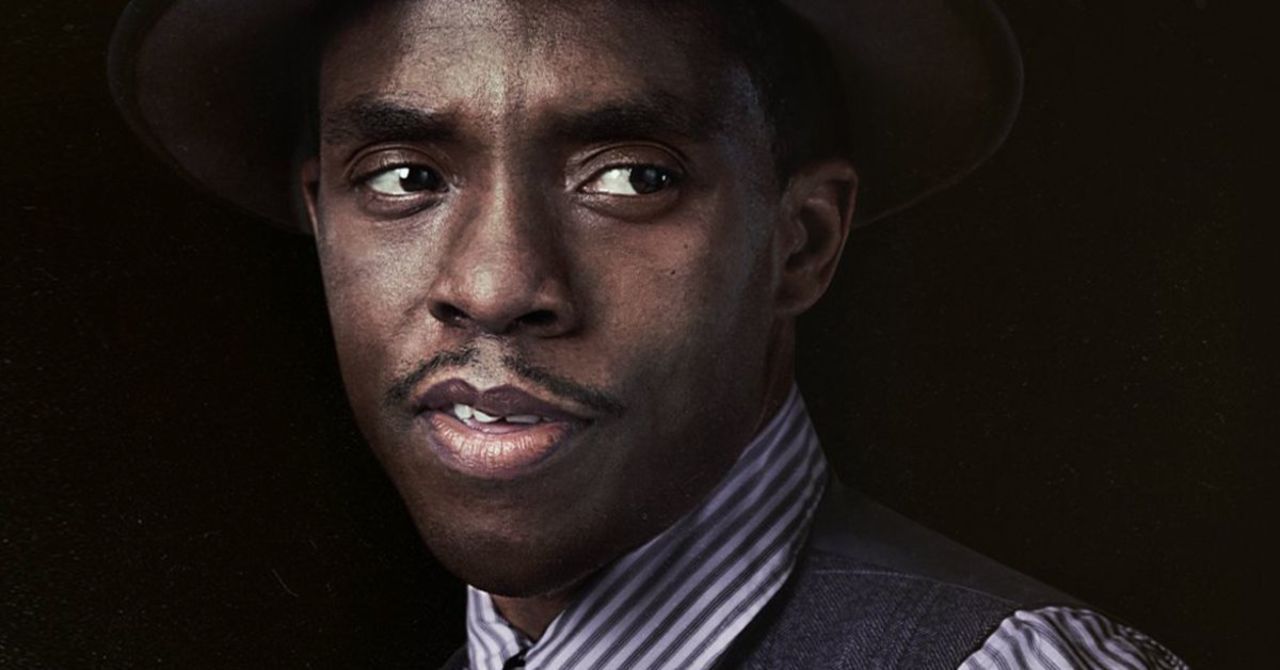 Viola Davis took some time to honor Chadwick Boseman this past week. The actress brought home the SAG Award for Best Actress and was deeply thankful for the Black Panther star and her colleagues. Ma Rainey’s Black Bottom has come to be known as Boseman’s last film, but Davis is the title character and center of the narrative. It would be very easy to fall into the bittersweet feeling of making such a wonderful film, but losing a light like her co-star. She called him beautiful during her acceptance speech and made sure to thank the other women in the category. That list included Carey Mulligan, Amy Adams, Frances McDormand, and Vanessa Kirby. It’s still a moment of celebration for her personally though, as the performance she put forth as Ma Rainey will be seen for years to come. There’s also the fact that playwright August Wilson’s story will reach so many more people now. Davis made sure he got a shout-out as well during her speech.

“Thank you, August for leaving a legacy to actors of color that we can relish for the rest of our life,” Davis said before adding, “I couldn’t have been in better company, thank you so much.”

Black Panther director Ryan Coogler recently shared his feelings after Boseman’s passing. He reiterated the star’s will and desire to push forward, which the crew will continue to do as they march toward Black Panther II.

“I didn’t know what was going on,” Coogler told The Hollywood Reporter. “I knew what he wanted me to know. I miss him in every way that you could miss somebody, as a friend, as a collaborator. And it sucks because I love watching movies, and I don’t get to watch the next thing he would have made. So it’s grief on a lot of levels, but then, it’s a deep sense of gratitude because I can close my eyes and hear his voice.”

“You’ve got to keep going when you lose loved ones. I know Chad wouldn’t have wanted us to stop. He was somebody who was so about the collective. Black Panther, that was his movie. He was hired to play that role before anybody else was even thought of, before I was hired, before any of the actresses were hired,” the director recalled. “On that set, he was all about everybody else. Even though he was going through what he was going through, he was checking in on them, making sure they were good. If we cut his coverage, he would stick around and read lines off-camera [to help other actors with their performances]. So it would be harder for me to stop. Truthfully. I’d feel him yelling at me, like, ‘What are you doing?’ So you keep going.”

Did you see this moment during the SAG Awards? Let us know down in the comments!