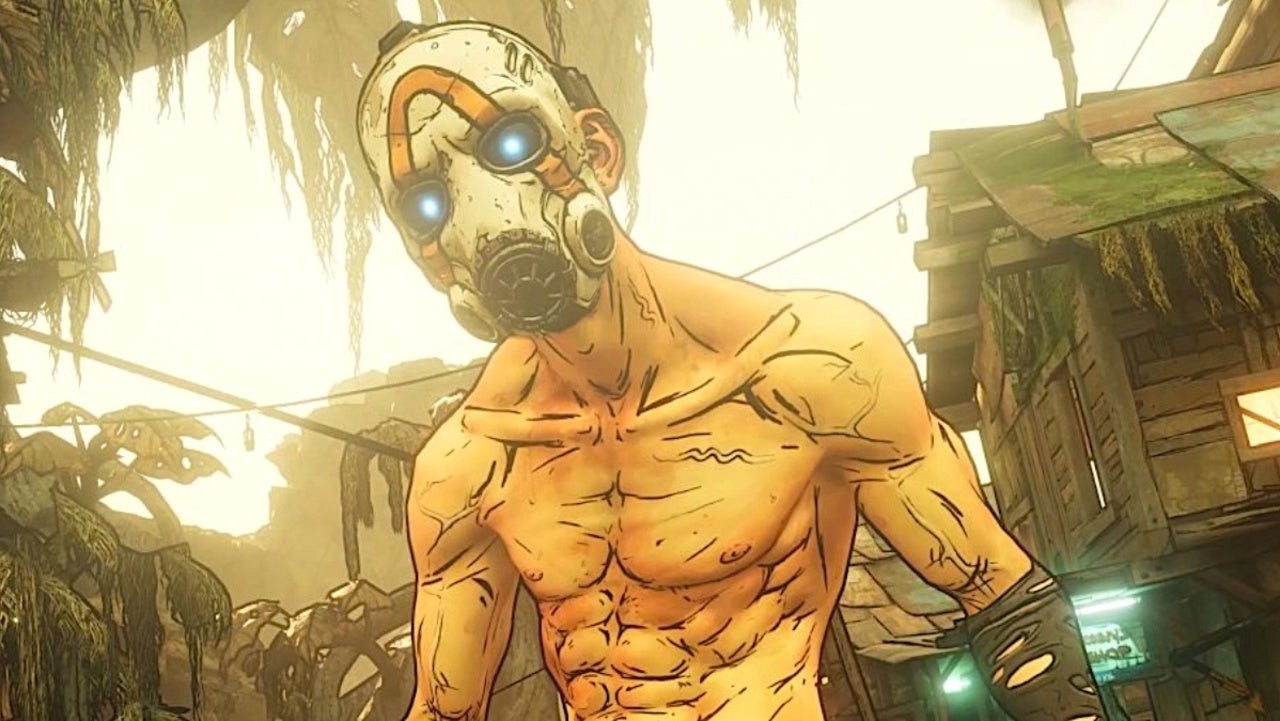 On the surface level, this may sound hyperbolic, but it’s pretty accurate, and judging by the replies, it should have been in the game, as all of the top relies are from fans confused why Gearbox decided to cut what is not only an emotional scene, but a major character-building scene.

That said, it sounds like cutting the scene wasn’t easy, with co-lead writer Sam Winkler noting its release with the Director’s Cut add-on is “bittersweet.”

🚨 SPOILER ALERT 🚨 Watch a clip from #Borderlands3‘s most emotional deleted scene, included in the Director’s Cut add-on. Read what Co-Lead Writer Sam Winkler has to say about this behind-the-scenes animatic here: https://t.co/t5S0xIPjVM pic.twitter.com/FZWvZbzzsM

This is a super emotional scene for us but cut content is just part of development unfortunately. We included it in the Director’s Cut add-on for our fans and for more info, please check out this interview with Co-Lead Writer Sam Winkler: https://t.co/Z98udM2WWf

If you’re a fan of video game development, you’ll know a substantial amount of content is cut before release, especially for longer, narrative-driven games. In other words, this isn’t anything out of the ordinary, but judging by the reaction from fans, it should have survived the cutting board.

For more coverage on Borderlands 3 and all things gaming — including all of the latest news, rumors, leaks, and deals — click here or check out the relevant links below: