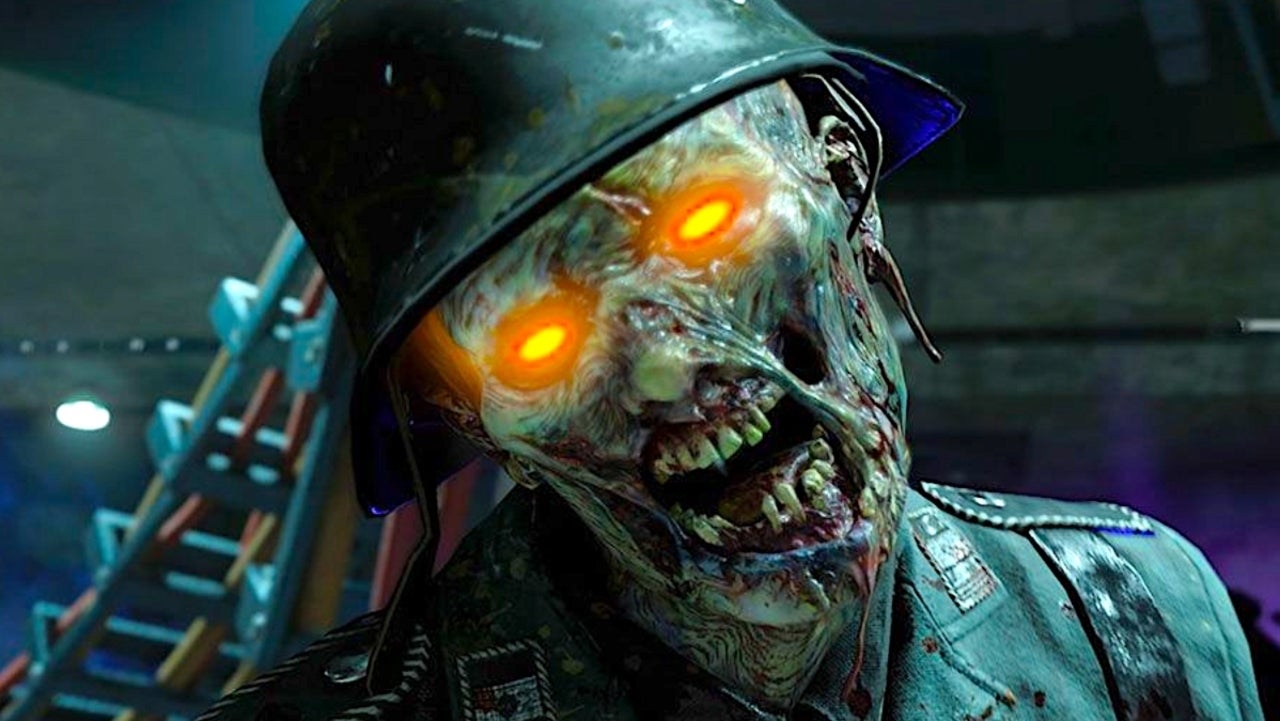 A number of Call of Duty: Black Ops Cold War Zombies players seem to have been mistakenly banned while playing the mode on PC. Posters on Reddit have indicated that they have never once cheated in the game, but have now been permanently banned with no explanation given. It’s impossible to say exactly how prevalent the issue is at this time, but posters on the CODZombies subreddit seem understandably frustrated by the issue. This is also causing problems for players that have not been effected by the bug, as they are concerned about receiving an unwarranted ban prior to a fix.

PC player here, should I avoid zombies until a fix? from r/CODZombies

Players are apparently seeing an error message with the code “Sail 630 Nuclear Bug,” then finding their accounts permanently banned. A Treyarch employee replied to the thread above, encouraging players on PC to “continue playing Zombies as per usual,” but several Reddit posters were hesitant about that prospect. Obviously, these players don’t want to risk being similarly banned from the game without any apparent reason.

Cheating has been a major issue in Call of Duty: Warzone, leading to increased efforts from Activision to ban players that are using aimbots and other cheat software. It’s unclear if the company’s anti-cheat efforts somehow resulted in these Black Ops Cold War players being banned as well, or if this bug is completely unrelated. Regardless, players can’t be blamed for feeling a lot of frustration at the moment.

Hopefully, Activision and Treyarch will come up with a solution in the near future. Players will just have to be patient until that happens. Call of Duty: Black Ops Cold War is a top priority for Activision, so it seems likely that the problem will be resolved sooner, rather than later. For now, players on PC might want to avoid Zombies mode altogether, just in case.

Call of Duty: Black Ops Cold War is now available on PlayStation 4, PlayStation 5, Xbox One, Xbox Series X, and PC. You can check out all of our previous coverage of the game right here.

Have you encountered this issued in Call of Duty: Black Ops Cold War? Are you frustrated by the ban issue? Let us know in the comments or share your thoughts directly on Twitter at @Marcdachamp to talk all things gaming!