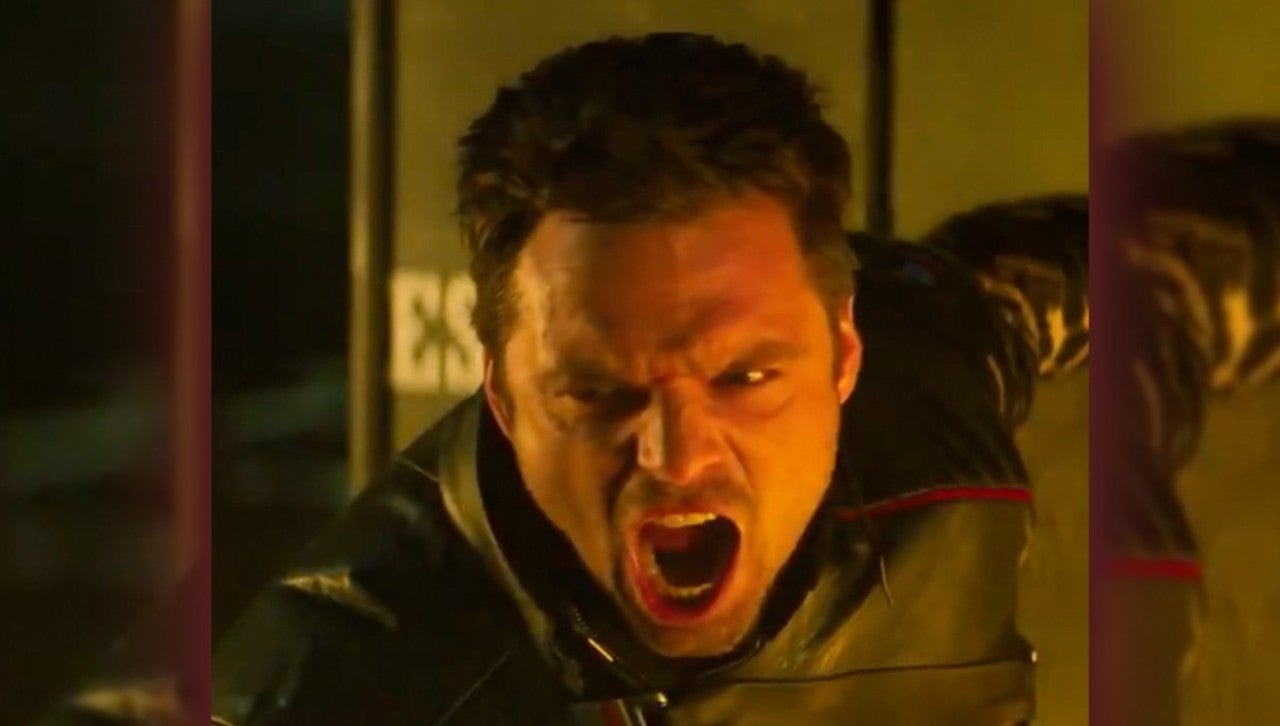 The Falcon and The Winter Soldier has released a new teaser for the show’s fifth and sixth episodes. This Friday’s new entry to the series is the penultimate of the first season and possibly the series as a whole as there are no known plans for a Season 2 yet. With the stage set for John Walker to embrace a full-on villain role before the show wraps up, Sam and Bucky are looking ready to strip him of the Captain America shield and do what they believe Steve Rogers would have wanted done with it. The showdown seems imminent in the new teaser.

This Friday’s episode of the series has quickly shaped up to be its most anticipated yet. In an interview with ComicBook.com, The Falcon and The Winter Soldier‘s head writer Malcolm Spellman was the first to reveal that Episode 5 is the one where he expects the visceral emotional reactions. “Hands down, five, it just gets real,” Spellman said. “And five, you’re going to cry.”

Check out the new teaser for the last two episodes of The Falcon and The Winter Soldier in the tweet below.

Sam & Bucky comin’ for that shield.pic.twitter.com/hBBGoZRCE3

Sam and Bucky teaming up against John Walker is the showdown fans have been waiting for since Walker first stepped into the series suited up as the MCU’s new Captain America.

There are also more recent comments from The Falcon and The Winter Soldier executive producer Nate Moore, furthering the hype for this Friday’s new entry to the series. “I think Episode 4 is going to be a lot of people’s favorite episodes for some action reasons and some big character turns, but five I think really gets to be the culmination of the theme,” Moore said on Vanity Fair’s podcast. “And I do think it’s both from an acting standpoint, from a filmmaking standpoint, I think is our strongest episode.”

Moore did well to not spoil any of the story beats but he did share a bit of insight regarding why the story lends itself to Episode 5 delivering on all fronts. “Episode five I think gets to bring a lot of the threads that maybe felt disparate or not fully formed together,” he said. “So you sort of get to see again the conversation the show is going to try to have with the audience.”

What is your big prediction for The Falcon and The Winter Soldier Episode 5? Share it in the comment section or send it my way on Instagram!