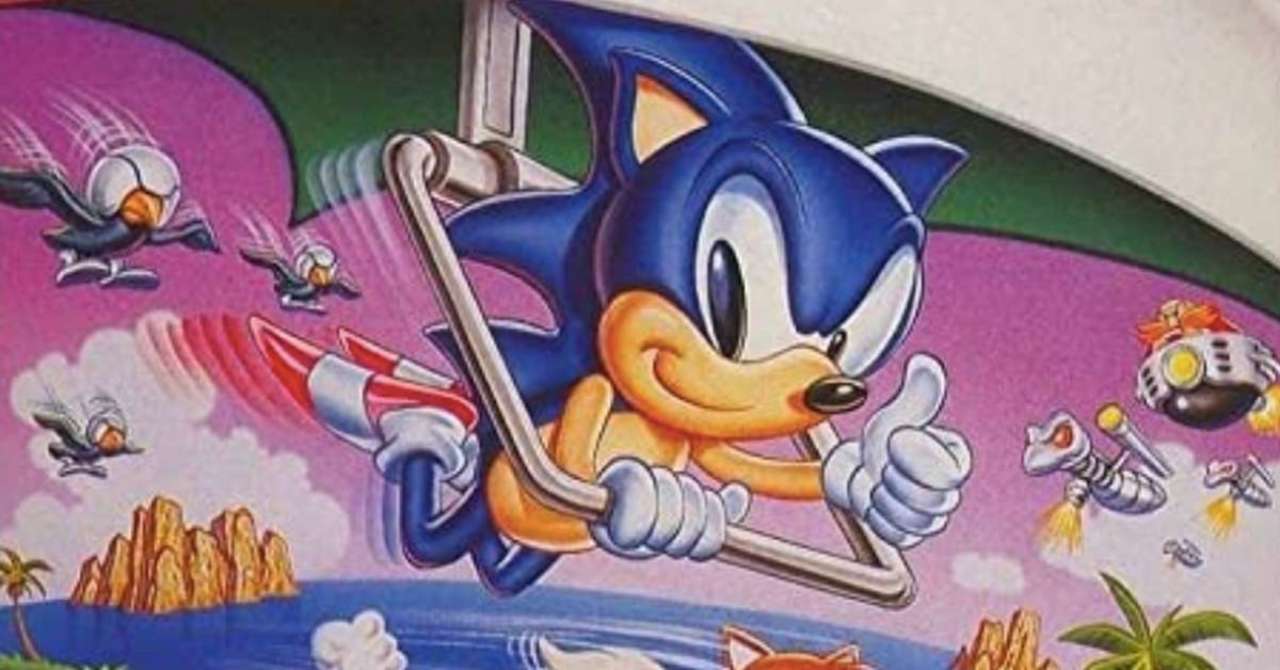 SEGA Game Gear launched in select cities in the United States 30 years ago today, and people are sharing their memories on social media. The publisher’s delightful nostalgia account @SEGAForever pointed out the fact that this milestone was crossed and fans immediately started reminiscing. It’s hard not to as these days Nintendo has a firm grip on the handheld market. To be sure, there are things like the Analogue Pocket, Playdate, and other small challengers. But, back in the 1990s, there were mobile offerings from companies like Atari and SEGA. The blue brand’s Game Gear offered a lot of players something completely impossible on the Game Boy, impressive graphics in full color. Also, the Game Gear was backlit, something that wouldn’t become standard for many years after the fact. Check out some of the responses down below:

Which games caused you to burn through dozens of AA batteries?#SEGAForever pic.twitter.com/MTTVqkJbhT

Do you have any sweet memories with the Game Gear? Let us know down in the comments!

These stories are amazing

All of them. If you tried to use some of those dollar store Panasonic batteries they’d be dead by the end of lunch period. I didn’t even own one, just saw literally any game drain the system in the cafeteria. https://t.co/nLP2K58Y0l

AC adapter is the cheat code

It actually wasn’t even worth playing with batteries. My Game Gear stayed plugged into an AC adaptor whenever I was using it. Made it kind of pointless as a handheld. https://t.co/C7WuAev0FB

I always begged my parents to get me a Game Gear or a OG Gameboy Color lol I never got them lol I did have a SEGA and later got the Gameboy Advance 😂 https://t.co/5n3CQjUGk9