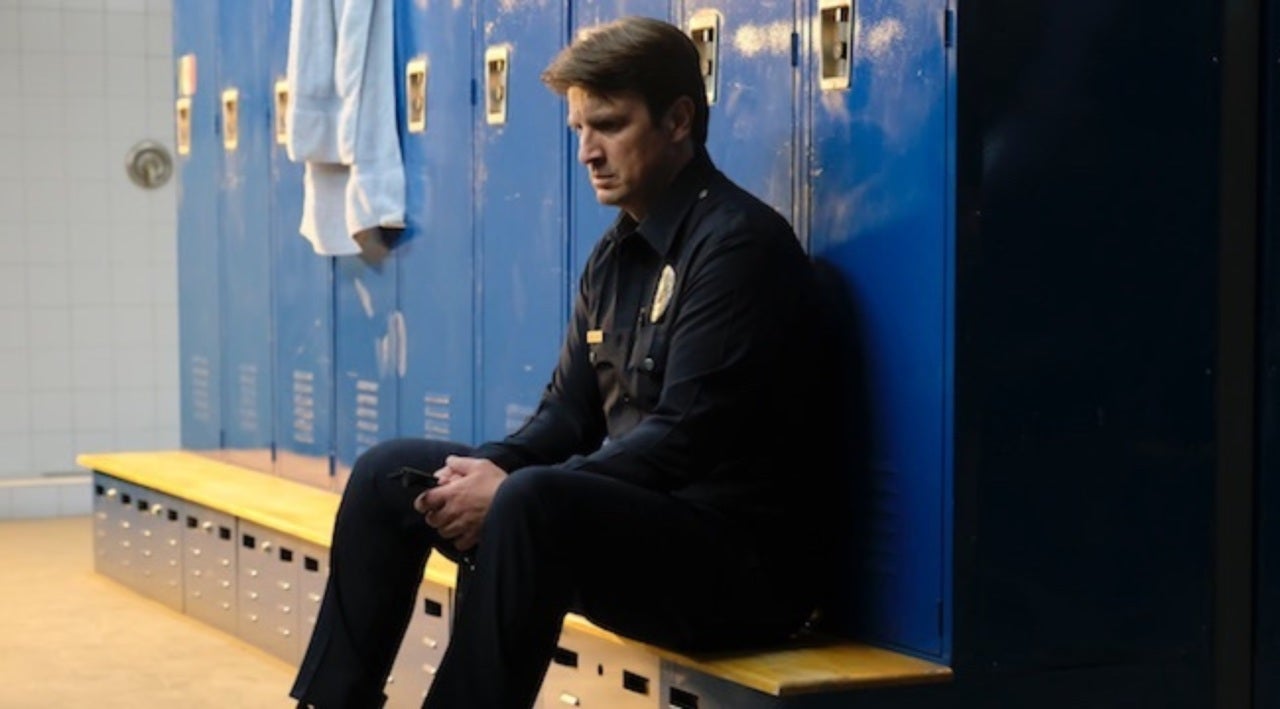 The set of The Rookie became a real-life crime scene today, after at least two suspects reportedly fired off three shots near where Nathan Fillion and others were filming the ABC dramedy. The suspects are at large and their motives are unknown, although TMZ, who first reported the story, are speculating without evidence that the suspects may have believed the actors were real police officers and fired on them. The shots reportedly hit a building near the set location, and no one was injured, although it’s being investigated seriously, especially since there were security guards posted near the location of the shooting who could have been hit.

Per the TMZ report, the shooting took place within “a known gang area,” but as far as they know there is no reason why anyone would have had a grievance with security or the production. According to Deadline, LAPD’s Ramparts Division is still on the scene after Officer William Cooper of LAPD media relations confirmed that a call came in at 2:56 PM of a possible shooting at Hartford Avenue and West 5th Street.

Fillion played Richard Castle in the network’s hit series Castle, and has teamed up with one of the series’ executive producers, Alexi Hawley, on the new series, which will see Fillion take on becoming a rookie police officer at a mature age.

“Starting over isn’t easy, especially for small-town guy John Nolan who, after a life-altering incident, is pursuing his dream of being an LAPD officer,” reads the series’ logline. “As the force’s oldest rookie, he’s met with skepticism from some higher-ups who see him as just a walking midlife crisis. If he can’t keep up with the young cops and the criminals, he’ll be risking lives including his own. But if he can use his life experience, determination, and sense of humor to give him an edge, he may just become a success in this new chapter of his life.”