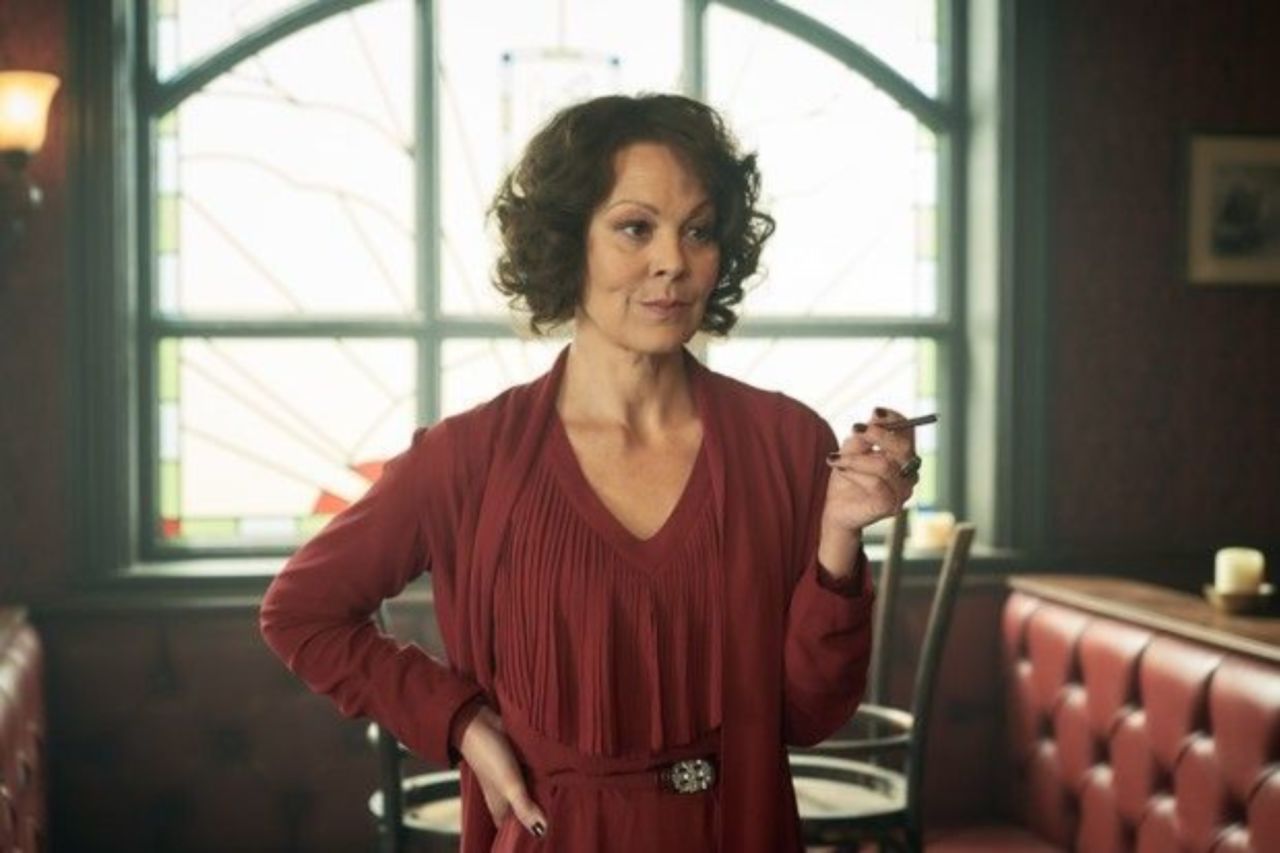 Helen McCrory, the character actor best known for her work in projects like the Harry Potter franchise and Peaky Blinders, has passed away following a battle with cancer, according to her husband. She was 52 years old. McCrory, who played Narcissa Malfoy in the Harry Potter films, was also Aunt Polly on Peaky Blinders and appeared in His Dark Materials as Stelmaria. Per her husband, she passed away at home, comforted by friends and family. Born in London in 1968, McCrory was a presence on the big and small screen for nearly 30 years, launching her career on television in the early ’90s and appearing in Interview With The Vampire in a minor role the next year.

During the course of her career on screen, she has appeared in fan-favorites like Penny Dreadful and Fantastic Mr. Fox. She was also a noted stage actor, with some of her National Theatre productions in the UK being broadcast and still available for modern audiences to find. She also appeared as Clair Dowar in the 2012 James Bond film Skyfall.

“I’m heartbroken to announce that after an heroic battle with cancer, the beautiful and mighty woman that is Helen McCrory has died peacefully at home, surrounded by a wave of love from friends and family,” said her husband, Damien Lewis, in a statement posted online. “She died as she lived. Fearlessly. God we love her and know how lucky we are to have had her in our lives. She blazed so brightly. Go now, Little One, into the air, and thank you.”

McCrory and Lewis raised more than £1million for Feed NHS at the beginning of the COVID-19 pandemic last year. Per the Mirror, during her last TV appearance in March, the host noted that her voice sounded hoarse but she dismissed it, saying, “I have children!”

Her National Theatre credits include Anton Chekhov’s “The Seagull” (1994), “The Devil’s Disciple” by George Bernard Shaw (1994), and the title role in a 2014 staging of Medea.

In addition to Lewis, she is survived by her daughter Manon, 14, and 13-year-old son Gulliver. Our thoughts go out to McCrory’s family, friends, and loved ones at this time.