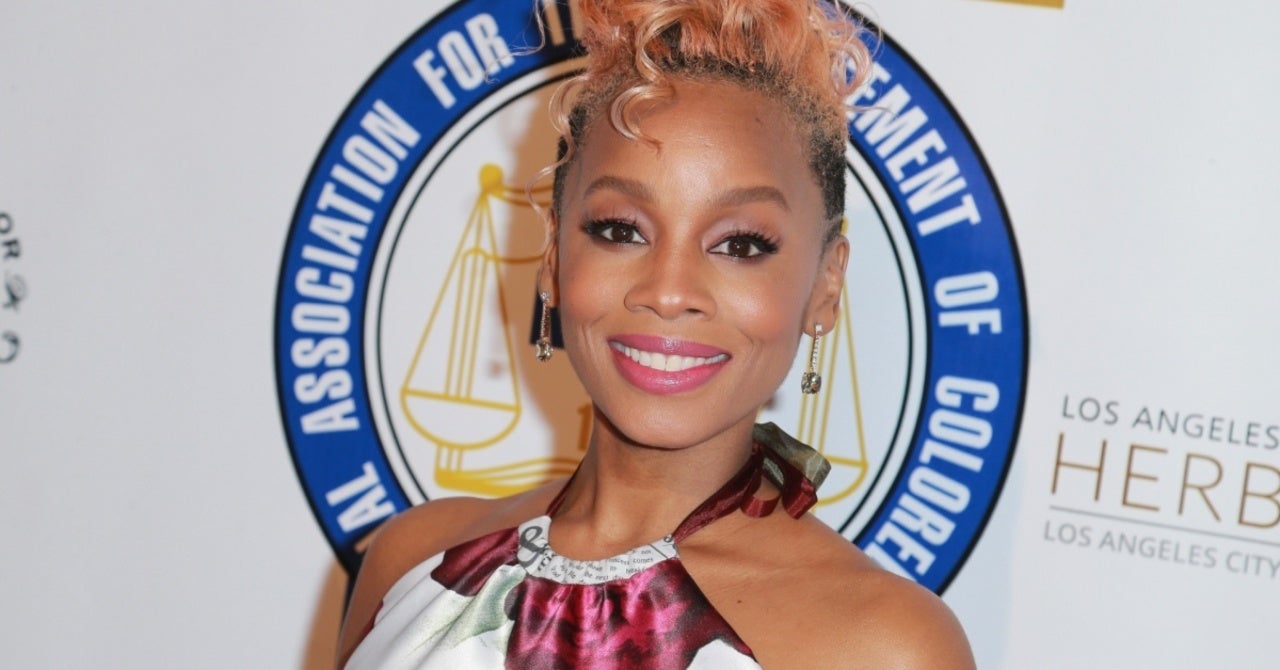 There have been multiple attempts over the years to adapt Let the Right One In, the vampire novel by Swedish author John Ajvide Lindqvist. After two feature film adaptations in the 2000s, Showtime recently gave a pilot order to a potential TV series adaptation, and it has already begun setting up its ensemble cast. On Thursday, the latest player to join the pilot was officially announced (via TVLine) — Anika Noni Rose, who just appeared in the Amazon Prime horror anthology series Them. Rose is expected to play Naomi, a version of the character Yvonne from the original novel.

Naomi is described as a single mom and homicide detective who, with her son Isaiah, lives next door to the main protagonists, Mark (Demian Bichir) and his daughter Eleanor, and is happy about the kinds bonding… until.

Rose is also known for her role voicing Disney’s Princess Tiana from The Princess and the Frog, as well as roles in Dreamgirls and Bates Motel. She also previously won the Tony Award for Best Featured Actress in a Musical for her role in the 2004 Broadway production of Caroline, or Change.

With these emotionally charged and terrifying ingredients as a starting point, Let the Right One In will upend genre expectations, turning a naturalistic lens on human frailty, strength, and compassion. The pilot will be showrun by Away and Penny Dreadful alum Andrew Hinderaker, who will executive produce alongside the pilot’s director, Homeland and #FreeRayShawn alum Seith Mann.

“Let the Right One In quickly establishes itself as a thrilling, high-stakes drama that asks the question: How far would you go to save your child from the monsters out there – would you risk becoming a monster yourself?” Showtime scripted EVP Amy Israel said in a statement.

“The series is both a love letter to the original film, and a story entirely our own,” Hinderaker added.

The novel was previously adapted into a feature film in Sweden in 2008 by filmmaker Tomas Alfredson, and later into an English film with The Batman and War for the Planet of the Apes director Matt Reeves helming the project. This marks the latest attempt to bring Let the Right One In to the small screen, after it was previously in the works at A&E back in 2015.

What do you think of Anika Noni Rose joining the cast of Showtime’s Let the Right One In pilot? Share your thoughts with us in the comments below!