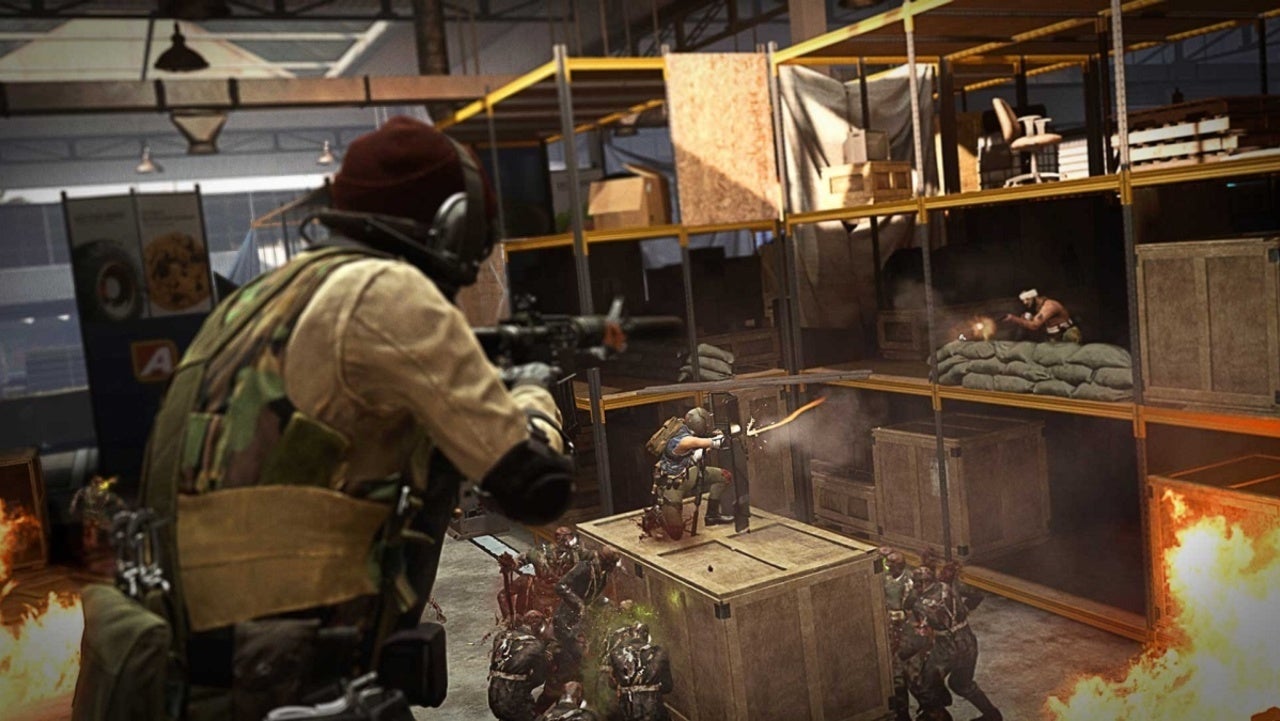 If you played Call of Duty: Warzone or Modern Warfare Thursday or Friday, there’s a good chance you got sprayed down by someone using the latest weapon added to the games. Infinity Ward and Raven Software added the Sykov pistol to the pair of Call of Duty games this week, and while pistols don’t usually steal the show as much as the primary weapons do, this one is the exception. Thanks to some attachments and customizations compatible with the Sykov, players have created loadouts that are already terrorizing the game’s lobbies with a nerf likely coming at some point in the future.

The Sykov pistol by itself isn’t really overpowered, but once you configure it the right way, it becomes pretty oppressive to play against if the videos shared online since its arrival are any indication of how things are going online. It’s able to be outfitted with an akimbo setup that allows you to use two of them at the same time, you can make it fully automatic, and perhaps most impressive of all, it comes with an option to equip magazines that hold 80 rounds in each pistol. Once you’ve got all that together, you’ve got a secondary weapon that’s basically your new primary.

Collecting all of these options wasn’t an easy task for some players, however, with the challenges for the weapon not working for many whenever it was added. That meant that some people couldn’t unlock the weapon at all while they continued to face off against others using it, but Raven Software says the problem should be corrected by now.

With that problem solved, you can finish unlocking the weapon if you haven’t already so that you too can join the ranks of Sykov users before the pistol is nerfed. To give you a preview of what’s waiting for you, you can see some clips of the gun wreaking havoc in Modern Warfare and Warzone below.

We’ve fixed an issue in #Warzone that was causing the Sykov pistol unlock achievement to be visible but not track progression. Players should now be able to unlock the weapon as intended.https://t.co/KeNZl9Z9R6

880 RPM with or Without Trigger in Full Auto