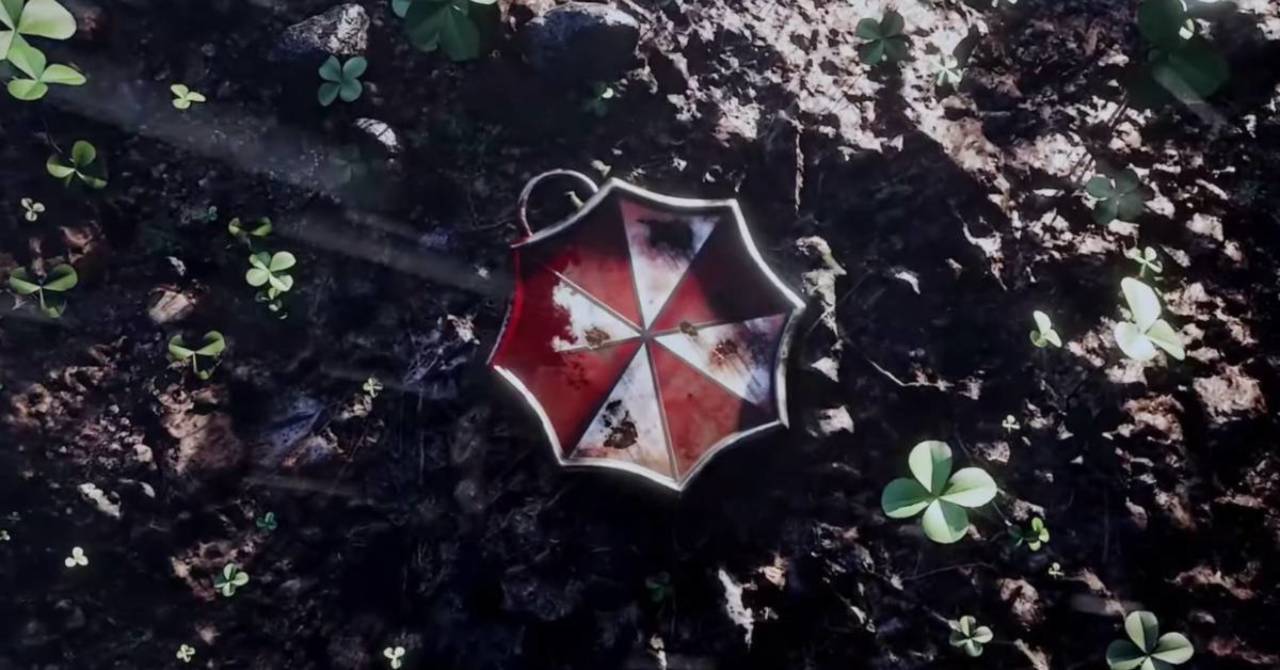 During today’s Resident Evil Showcase, Capcom revealed that content based on the series will come to Dead by Daylight in June. Players will be able to get an Umbrella Charm, but no additional details have been announced, just yet. On May 25th, developer Behaviour Interactive will host a Twitch stream for the fifth anniversary of Dead by Daylight. During the stream, viewers can expect to see “an in-depth reveal” for the Resident Evil chapter. That’s just over a month away, so fans of Dead by Daylight and Resident Evil won’t have to wait much longer to find out more information!

In the meantime, fans can check out the teaser trailer for the crossover, which can be found in the Tweet embedded below.

The Resident Evil Chapter is coming soon to Dead by Daylight.
Find all the REcent info here: https://t.co/YzeICW8Tw8 pic.twitter.com/4pPrTAVG7G

The brief teaser doesn’t give fans much in the way of information. It’s difficult to say who the killer might be, but Lady Dimitrescu might be a strong candidate given the proximity to Resident Evil Village‘s release. Of course, Nemesis would also make a lot of sense, as the villain has appeared in previous crossover games, such as Marvel vs. Capcom: Infinite. For now, fans will just have to wait patiently to see who (or what) gets revealed.

This year marks the 25th anniversary of the Resident Evil franchise. To celebrate the occasion, several games have received special tie-in content based on the series, including Rainbow Six Siege and The Division 2. While both of those crossovers seemed a bit unusual, Dead by Daylight is a perfect fit. The game has featured crossovers with a number of different horror franchises over the last five years, from video games like Silent Hill, to horror films like Nightmare on Elm Street. It was just a matter of time before the game received a crossover with Resident Evil!

Dead by Daylight is currently available on PlayStation 4, PlayStation 5, Xbox One, Xbox Series X|S, Nintendo Switch, PC, iOS, and Android. You can check out all of our previous coverage of the game right here.

Are you a fan of Dead by Daylight? What do you think about the upcoming tie-in with Resident Evil? Let us know in the comments or share your thoughts directly on Twitter at @Marcdachamp to talk all things gaming!