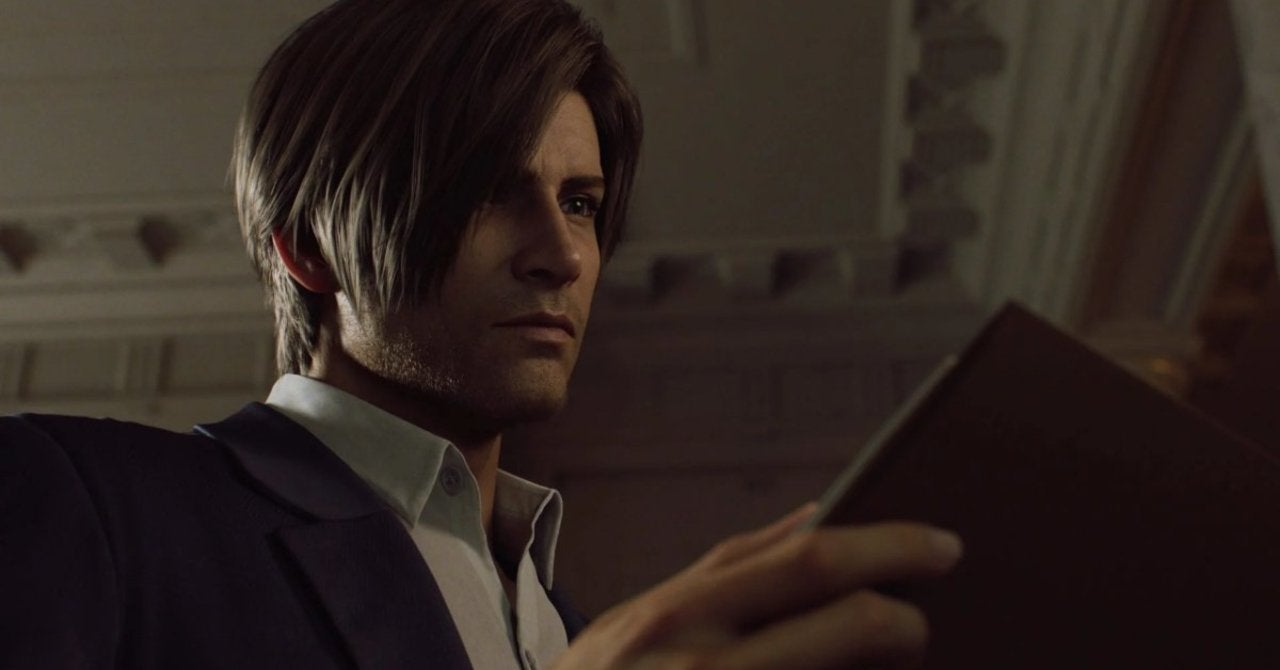 During today’s Resident Evil Showcase, Capcom and Netflix revealed lots of new information regarding RESIDENT EVIL: Infinite Darkness, the upcoming anime series. The show will be directed by Eiichiro Hasumi (The Sun Does Not Move) and scored by Yugo Kanno, and is set to premiere in July. As of this writing, an exact date has not been announced for the show, but fans can expect to hear more as the release window draws closer. Last but certainly not least, a new trailer was released for the series, focused on Leon S. Kennedy. It can be found at the top of this page.

The trailer sees Leon brought to the White House by helicopter, where he runs into Claire Redfield. Claire shows Leon a child’s drawing of zombies that look similar to the ones that overran Raccoon City. Unfortunately, Claire is being stonewalled while looking for information. Leon seems to similarly dismiss her concerns, before the White House is enveloped in darkness. Soon, the secret service is forced to take action to protect the president, as zombies can be seen throughout the building.

In a press release, Hasumi discussed the upcoming series, and his approach to the project.

“Being involved in a work with such a long history and so many fans gave me more joy than it did pressure. While this is a full CG anime, I strove to adjust the camerawork and lighting atmosphere to resemble the live-action filming I usually do to instill this work with a sense of realism,” said Hasumi. “I hope that both fans of the ‘Resident Evil’ series and non-fans alike can enjoy watching the series in one go.”

It will be interesting to see if the series will appeal to those unfamiliar with Resident Evil, but it certainly seems that there will be a lot to enjoy for longtime fans! Leon and Claire have been two of the most beloved characters in the franchise since they debuted in Resident Evil 2. From the trailer, the two characters both seem to be faithfully represented, which bodes quite well for the final product.

RESIDENT EVIL: Infinite Darkness is set to release exclusively on Netflix. You can check out all of our previous coverage of the series right here.

Are you looking forward to RESIDENT EVIL: Infinite Darkness? What do you think of the new trailer? Let us know in the comments or share your thoughts directly on Twitter at @Marcdachamp to talk all things gaming!