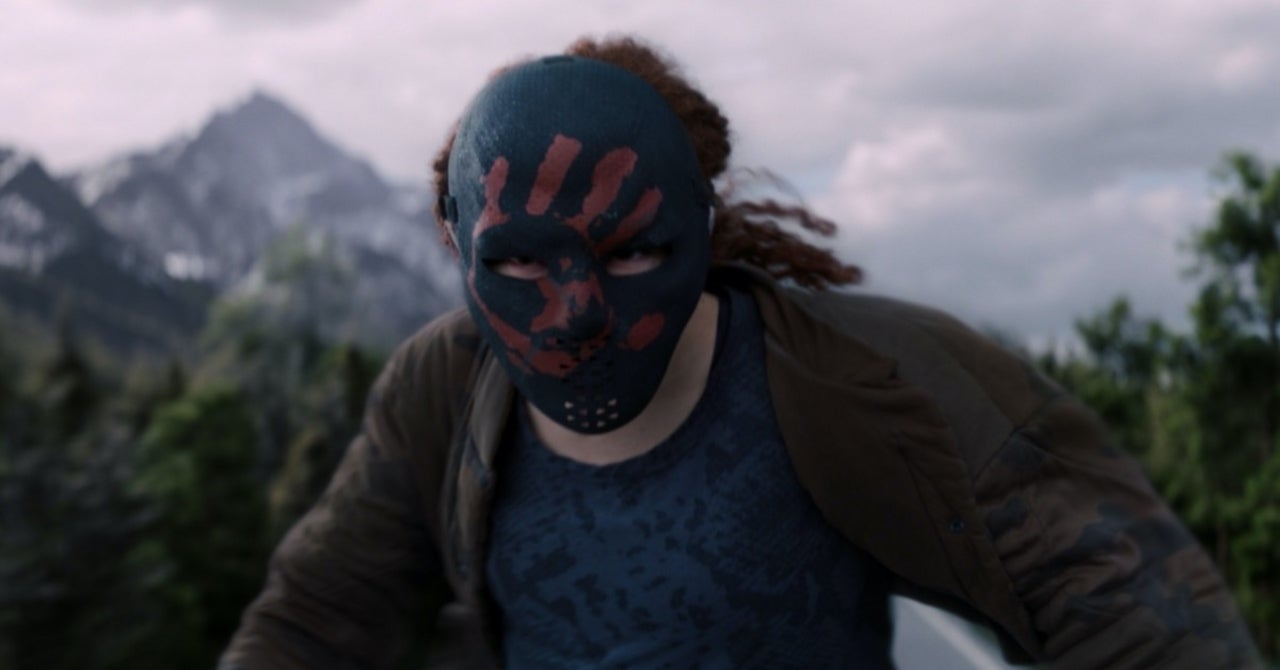 For some of the creators involved with bringing The Falcon and the Winter Soldier to life, this week’s adventure was teased as their favorite, but star Erin Kellyman recently revealed that she actually prefers next week’s season finale, largely due to what the narrative means for her character of Karli Morgenthau and her role within the Flag-Smashers. With no official announcement having been made by Marvel Studios about a second season of the series, we can likely expect Karli’s storyline to come to a more fulfilling conclusion than some of the other heroes we’ve grown familiar with, as they’re more likely to return to the big screen for future Marvel Cinematic Universe adventures.

“Episode 6, yeah, that’s going to be where — yeah, I’m not going to say much, but that was probably my favorite,” Kellyman revealed to IMDbrief. “I’m excited for people to unpack her a little bit. I think there’s a lot of layers to her, and I think she’s not one-dimensional. There’s more to her than meets the eye. And I’m excited for people to unpack that. I think people will be interested in her.”

Longtime Marvel fans recognized the name of Kellyman’s character, given that it was an update to the original Flag-Smasher “Karl Morgenthau,” but keeping in the tradition of the MCU, this new take on the character drew influences from the source material while updating the concept for a more contemporary interpretation of their intentions.

One of Marvel’s biggest strengths is how they manage to make even the most complex of concepts understandable from both sides. Much like how Captain America: Civil War dealt with complex themes of accountability as a hero, The Falcon and the Winter Soldier tackles governmental infrastructure and theoretical boundaries between nations and the opposing views on how they divide the people of the world.