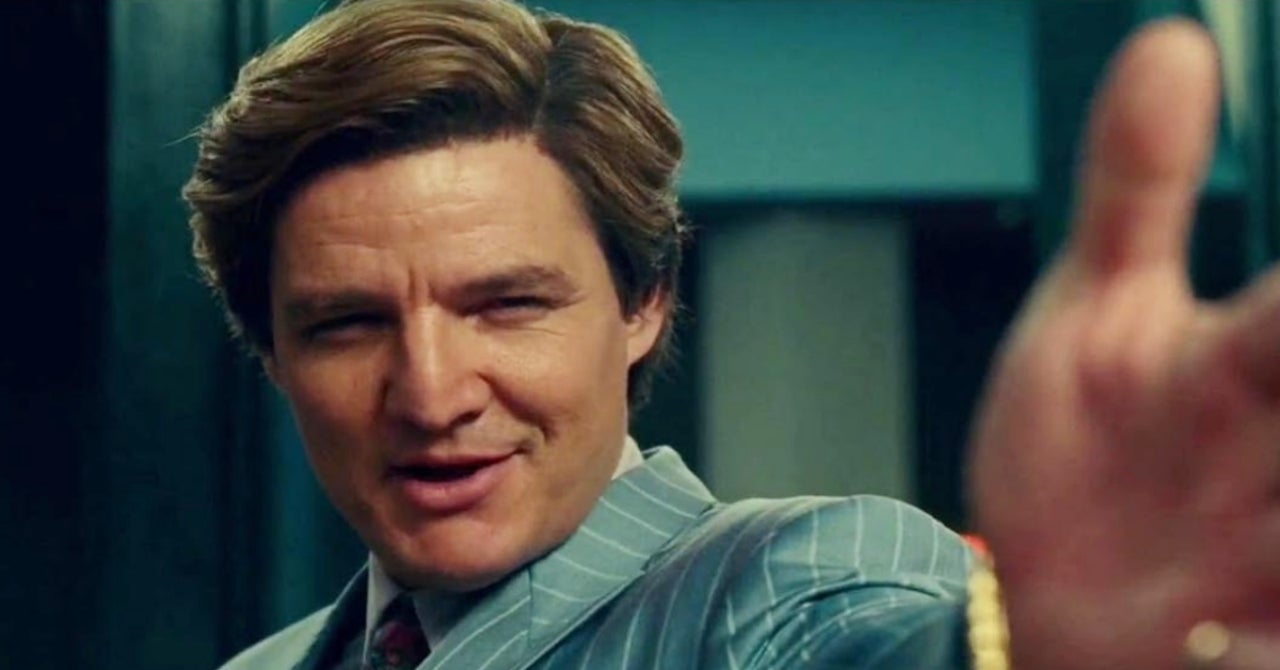 Wonder Woman 1984 almost ended up with another villain instead of Maxwell Lord. Geoff Johns helped pen the script and talked about that big decision on the Making Of featurette on the home release of the film. Pedro Pascal is a fan favorite for a bunch of the people watching at home. For fans who really love the Wonder Woman ethos, they considered using the Duke of Deception initially. But, because they went for a God villain the last time. Ares was impactful for that first adventure, but its understandable that the creative team might be down to switch it up. Patty Jenkins was on board with the swap and crafted a tale that lined up with that decade pretty well. Fans seemed to be okay with the path they chose. In fact, a lot of them are sad they might not see Pascal’s scandalous businessman again sometime soon.

Johns said, “We had toyed around early on about using the Duke of Deception, but it felt like we had already done a god in the first one with the God of War. And we didn’t want to be repetitive with another god.

During an appearance on Marc Maron’s WTF Podcast, Jenkins actually revealed that she experienced some hesitancy when it came to the script for the original Wonder Woman. However, she managed to convince the decision-makers to see her vision and the rest is history for DC Comics films.

“They wanted to hire me like a beard; they wanted me to walk around on set as a woman, but it was their story and their vision,” Jenkins told the host. “And my ideas? They didn’t even want to read my script. There was such mistrust of a different way of doing things and a different point of view. So that was definitely happening, even when I first joined Wonder Woman it was like, ‘Uhh, yeah, ok, but let’s do it this other way.’ But I was like, ‘Women don’t want to see that. Her being harsh and tough and cutting people’s heads off, that’s not what— I’m a Wonder Woman fan, that’s not what we’re looking for. Still, I could feel that shaky nervousness [on their part] of my point of view.”

Did you enjoy Wonder Woman 1984? Let us know down in the comments!