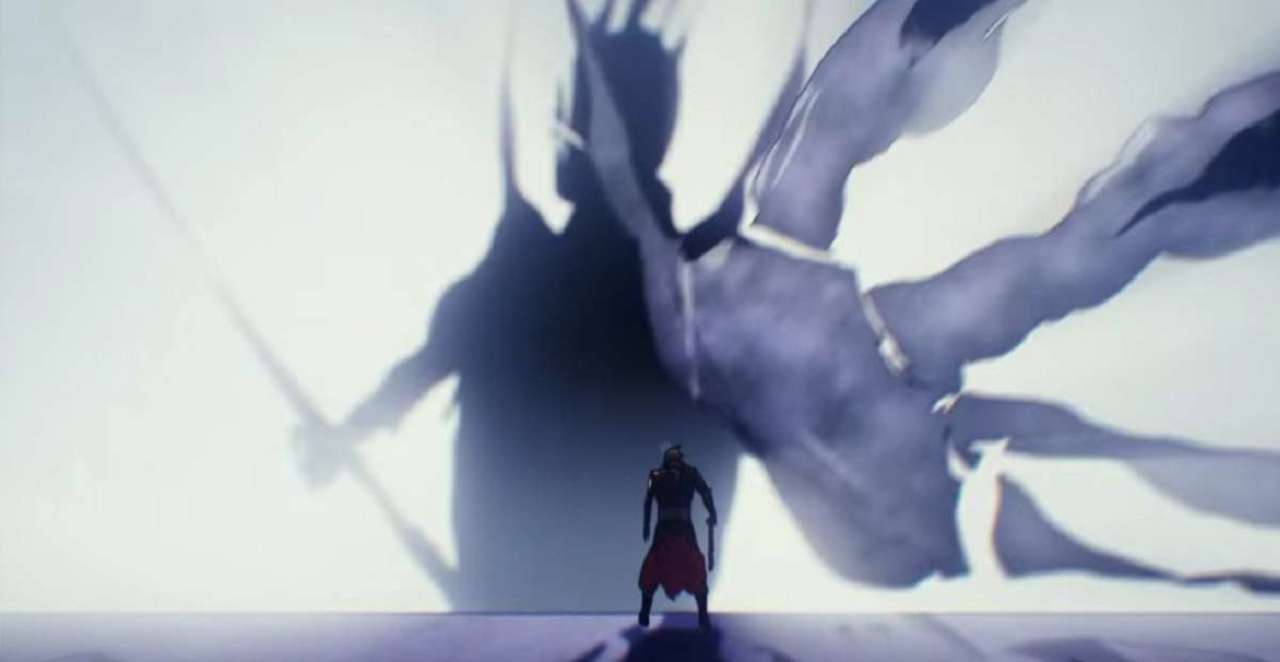 Netflix’s fourth and final season of Castlevania is set to arrive next month on May 13th, and the first trailer for the next vampire-slaying adventure hints that Trevor, Sypha, and Alucard will be squaring off against one of the most famous villains of the series this side of Dracula. Though the previous season had been building up the nefarious forces of Carmilla, her sisters, and Isaac, it seems as if Dracula and his forces might still have a significant role to play as one of Netflix‘s most popular animated series comes to a close.

In the final moments of the season four trailer, we witness Trevor Belmont facing off with what appears to be Death, aka the Grim Reaper, who was presented as the right-hand man to Count Dracula in various installments throughout the video game franchise. First appearing in the premiere Castlevania title on the Nintendo Entertainment System, it went to show just how powerful the lord of the vampires had become when he had the Grim Reaper at his beck and call. Making his presence known throughout a majority of the video games that make up the supernatural franchise, Death’s presence will definitely have big ramifications on Trevor and his vampire-slaying friends.

Following the death of Dracula in Castlevania’s second season, a power vacuum had arisen as a result, with Carmilla and her sisters attempting to take over humanity in order to satiate their thirst for blood while Isaac attempts to follow in his master’s footsteps from wiping humanity from the face of the Earth. While we don’t know what Death’s role will be, it bodes ill for Trevor Belmont, Sypha, and Alucard as they are attempting to free the world from the vampire scourge.

While this might be the final season of Castlevania, the creative minds at the studio behind this Netflix original series are hinting that this will not be the last adventure for the series, as they have hinted that we might see more stories emerge from the franchise. With plenty of video game material to draw from and lots more Belmonts to take center stage, there definitely is a lot to look forward to for fans of the video game adaptation and its animated series.

Do you think we’ll see Trevor tango with Death himself? Feel free to let us know in the comments or hit me up directly on Twitter @EVComedy to talk all things comics, anime, and the world of the vampire slayers.