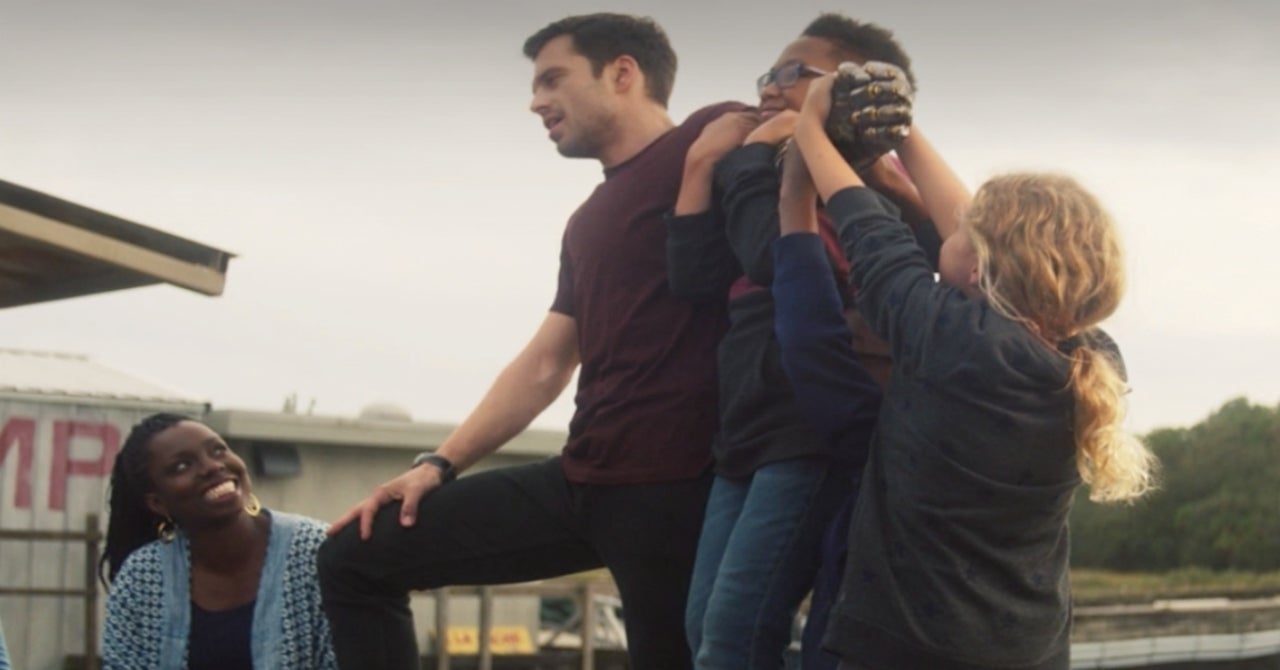 “There was a little more flirting, I will give it that,” Skogland said. “I loved the dynamic between Adepero and Sebastian, or Bucky and Sarah. I love that dynamic and it was really fun because, of course, you can imagine Sam was just not up for that… We did have a bit more from that scene we decided not to put in, but it was very enjoyable.”

Whether or not Bucky strikes up a romantic relationship with Sarah, Skogland says the ex-Winter Soldier ends the series in “a happier place” when we last see him surrounded by the Wilson family and friends to end The Falcon and the Winter Soldier.

“I think he’ll always be troubled because you can’t go through what he’s gone through and who he’s had to be without having residual effects. So, I think he will always be coping with what that is, but he certainly is in a better place,” Skogland said in a recent interview. “I can say as a result of his time with Sam, and as Sam says to him, ‘You’ve been avenging. What you really need to do is you need to make [the Winter Soldier’s victims] feel good. You need to serve them. You’ve been talking about you, now go out and make them feel okay.’ And so as a result, he starts on that path. And, of course, we suggest he’s gone through the book, and so he’s on the path to heal.”