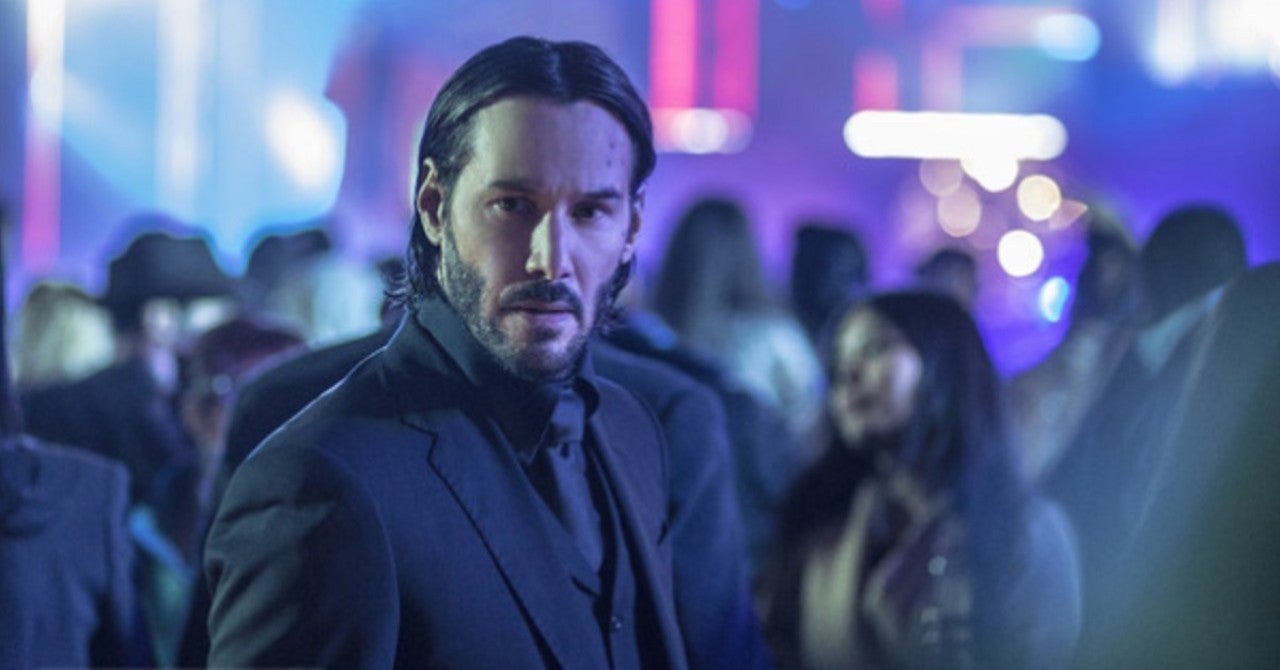 With nothing better to poke fun at right now, Honest Trailers have set their sights on the two John Wick sequels from Lionsgate, having previously lampooned just the first Keanu Reeves starring action-thriller in the past. Combining the 2017 and 2019 sequels into one video, the trailer features some decent jabs at the movies like the frequent use of “table” dialogue in reference to the franchise’s “High Table;” and a postulation that this underworld only exists “Thanks to the continued silence of everyone in New York…Even the homeless are a highly trained network of super spies.” There’s also a hilarious collection of the many headshots found in the movies. Watch it for yourself below!

Ahead of the COVID-19 pandemic it looked like the world of John Wick was primed to explode into a vast cinematic universe. A fourth and fifth movie in the series were announced, originally scheduled to be shot back-to-back, plus a television spin-off and a female-led female set in the franchise to boot. The spread of the coronavirus derailed some of the plans for the series, with John Wick: Chapter 4 originally scheduled to arrive this May, now delayed to May 27, 2022.

Lionsgate has yet to confirm when production on the feature will start, though it seems like production could begin soon as Reeves has wrapped on The Matrix 4, which was holding up his schedule for his other action franchise.

“The way Keanu and I approach it with our writing team is, ‘Look, we have ideas, but it’s not like I’m working with two sets of writers on two movies,'” director Chad Stahelski previously told us last August. “We’re going to write a really good number four. If a really good number four feels solid to Keanu and I, we’ll make that one. That doesn’t mean we won’t plan on a five or start writing five, but we want to make sure we have a solid story.”

He added, “The worst thing you can do is ‘I got five ideas. I’m going to put two in number four and put three in number five,’ I don’t want to try and stretch into two movies. I want to have solid ideas. So we’re attacking number four with everything we have. If there’s anything left on the table, we’ll fully attack number five.”

With the next John Wick movies scheduled for a year later, expect the next Honest Trailer for it to arrive just in time for the 2024 Presidential election.