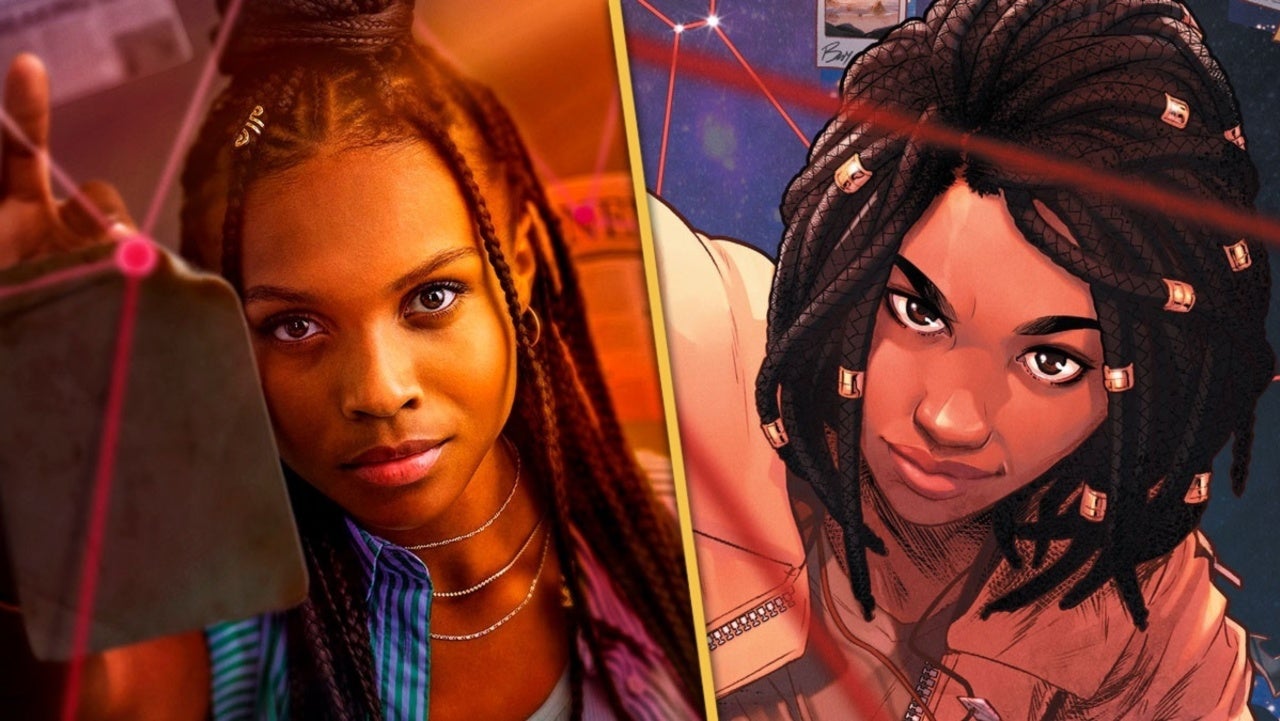 DC fans have been waiting to get their first look at Ava DuVernay’s Naomi series on the CW, and thankfully the wait is now over. The CW has revealed our first look at the pilot for the new series, and comic fans are going to absolutely love it. As you can see in the image below, the first look image features Naomi star Kaci Walfall (Power, The Lion King on Broadway) recreating the cover of Naomi’s comic series debut, and it’s pretty spot on. If you don’t believe me, you can check out the original cover below as well for comparison.

That cover kicked off 2019’s Naomi: Season One, which was co-written by Brian Michael Bendis and David F. Walker and featured the gorgeous art of Jamal Campbell and stellar lettering by Josh Reed, and now their beloved character is making her small screen debut courtesy of DuVernay and Jill Blankenship.

If the image is anything to go by in regards to authenticity, comic fans should have a lot to get excited about. Naomi is a delight in the comics, and recently became the newest member of the Justice League in Bendis and David Marquez’s current run on the series, so the runway is clear for the character to hit all sorts of new heights.

Now, this is a pilot of course, so we aren’t sure whether or not it will e picked up for a full series. Hopefully, the pilot will knock the network’s socks off, because the CW’s Arrowverse could definitely use some Naomi power.

The show is being written and executive produced by DuVernay and Blankenship. DuVernay’s Array Filmworks in association with Warner Bros Television will be producing, and Sarah Bremner and Paul Garnes will also be on board as executive producers.

The series will follow Naomi’s journey after a massive supernatural event shakes her world and her hometown to the core, and once she starts investigating what happened, her world will experience some shakeups as well. In the comics Naomi’s world was ravaged after years of abuse to the Earth caused the planet’s protective layer to completely collapse, subjecting it to massive radiation. Several individuals, 29 in fact were given powerful abilities, and most of them went to war. One of the new castings includes Zumbado, who in the books ends up conquering a large portion of the world.

Are you excited for CW’s Naomi series? Let us know in the comments or hit me up on Twitter @MattAguilarCB for all things DC and comics!