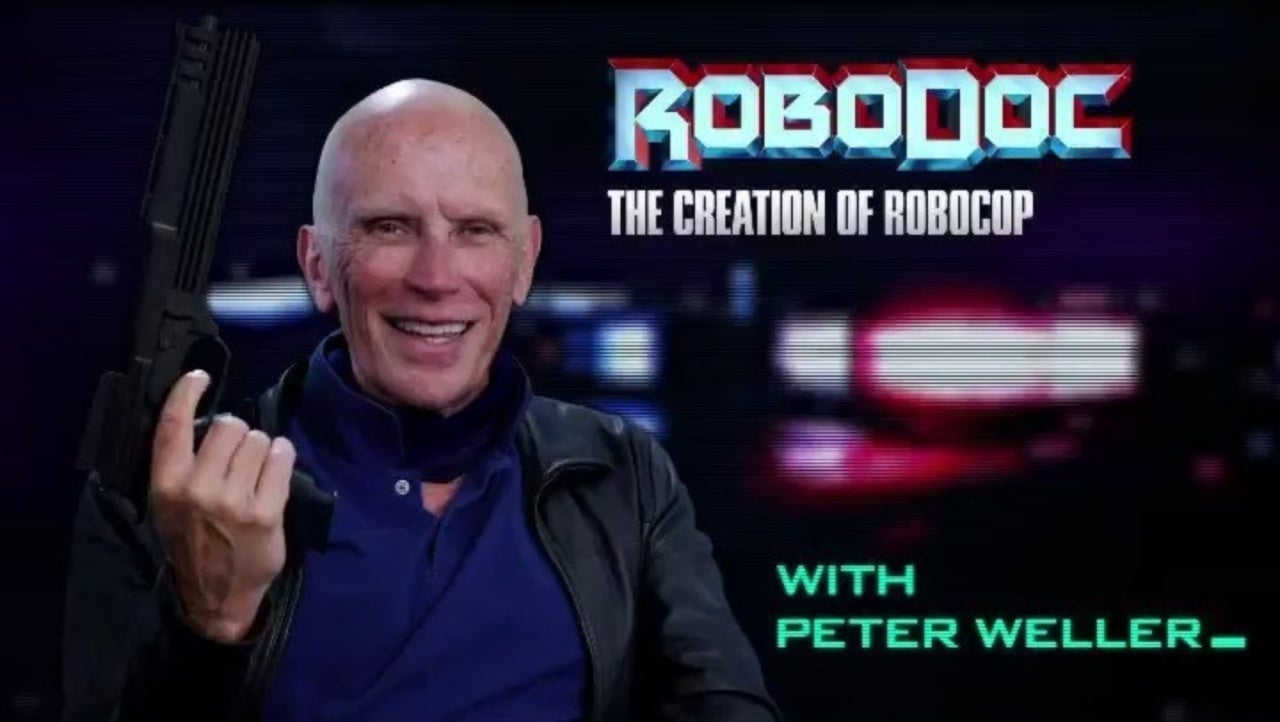 A new RoboCop documentary just wrapped filming. RoboDoc: the Creation of RoboCop gives fans the entire picture of how Paul Verhoeven’s beloved film came to the big screen. Cult Screenings UK produced the film along with Red Rock Entertainment. In a wild new update, the filmmakers told fans that they managed to secure a lengthy interview with Peter Weller. But, the series star isn’t the only familiar face along for the ride. Nancy Allen, Ray Wise, Kurtwood Smith, Ronny Cox, Phil Tippett, and Bart Mixon will be interviewed as well. Both Christopher Griffiths and Eastwood Allen are aboard to co-direct. This has been the result of four years of labor for the filmmakers. But, they felt like it was important to really nail this down for the fans. A brand new clip with Weller has been released as well. You can catch that one up above.

“There has never been a documentary film quite like RoboDoc and the unique access to archive, exclusive interviews, attention to detail and a stunning visual ethos make this film a truly unique production and one that we are very proud to be a part of,” Red Rock Entertainment’s Gary Collins told Deadline.

“We’re beyond excited to announce ‘RoboCop’ himself, Peter Weller joins RoboDoc: The Creation of RoboCop. We recently sat down with Weller for an extensive ultra deep-dive into all things RoboCop (1987), Robocop 2 (1990) and the RoboCop legacy. Peter gave us an electrifyingly animated interview and covered details about all aspects we’d never heard before,” the CultScreenigs account posted. “We’re still deep in post production finalising the editing as well as future release details but we CANNOT WAIT to share with movie fans the definitive RoboCop documentary.”

RoboDoc is a brand new feature length documentary from the makers of ‘Leviathan: The Story of Hellraiser and Hellbound: Hellraiser II’ and ‘You’re so cool, Brewster! The Story of Fight Night’. Supported by dozens of the RoboCop cast and crew, this documentary sets out to give the definitive view on the films 30 year legacy as well as the impact it has had on fans and the genre itself.

Are you excited for this documentary? Let us know down in the comments!