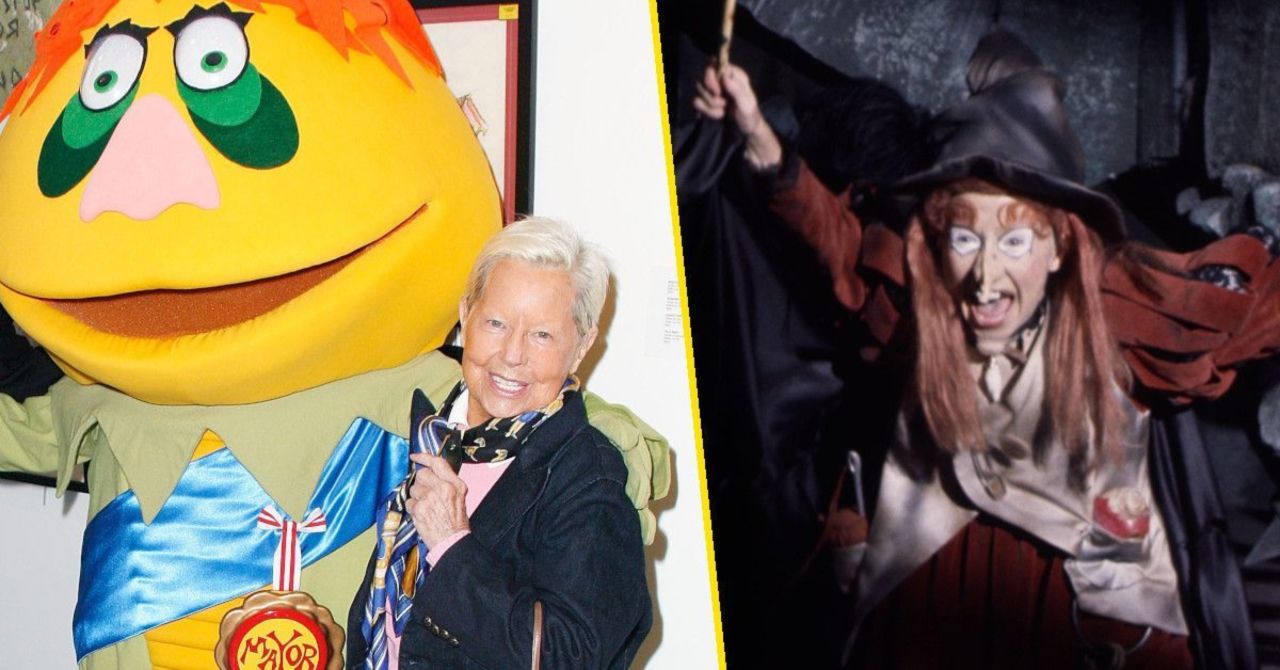 Billie Hayes, an actress best known to a certain generation for playing the evil wicked witch “Witchiepoo” on the Sid and Marty Krofft created series H.R. Pufnstuf, has passed away. Deadline brings word of Hayes’ passing, revealing she “died of natural causes Thursday April 29 at Cedar’s Hospital in Los Angeles.” Hayes was 96 at the time of her death. She is survived by her niece Nancy Powers, and nephews Tom Brosch, Louie Brosch and Guy Brosch. Born in Du Quoin, Illinois on August 5, 1925, Hayes began her career in showbusiness early, transitioning from a career in music to acting over the years which would lead to her most famous role.

According to her official website, Hayes started tap dancing professionally when she was just nine years old and even touring throughout the midwest of the United States in her teens as part of an orchestra and later a New York revue. Hayes made her Broadway debut acting in Leonard Sillman’s New Faces but would go on to join the cast of Li’l Abner as the titular character’s mother, Mammy Yokum, a part she would play again on the big screen in the Paramount Pictures adaptation of the show.

In 1969 she would make her debut as “Wilhelmina W. Witchiepoo,” the main antagonist of the short-lived H.R. Pufnstuf. The series saw Witchiepoo attempting to steal the magical Freddy the Flute, a feat she would attempt many times across the show. H.R. Pufnstuf would go on to last just seventeen episodes but in the years after its release the show would becom a cult hit and develop a following. A feature film, simply titled Pufnstuf, would be released in the summer of 1970, which featured Hayes reprising her role.

The short-lived show and movie weren’t the only times Hayes played the part though, reprising it for both the The Bay City Rollers Show and Lidsville, both Sid and Marty Krofft creations as well.

Witches would go on to become a staple of Hayes career as she would appear in-person and voicing characters of that nature for the decades to come long after H.R. Pufnstuf had gone off the air. Hayes voiced the villain Mother Mae-Eye on both Teen Titans and Teen Titans Go! while also providing a witch voice for Shrek Forever After and The Nightmare Before Christmas. She’d also voice the witch character Orgoch in Disney’s The Black Cauldron.