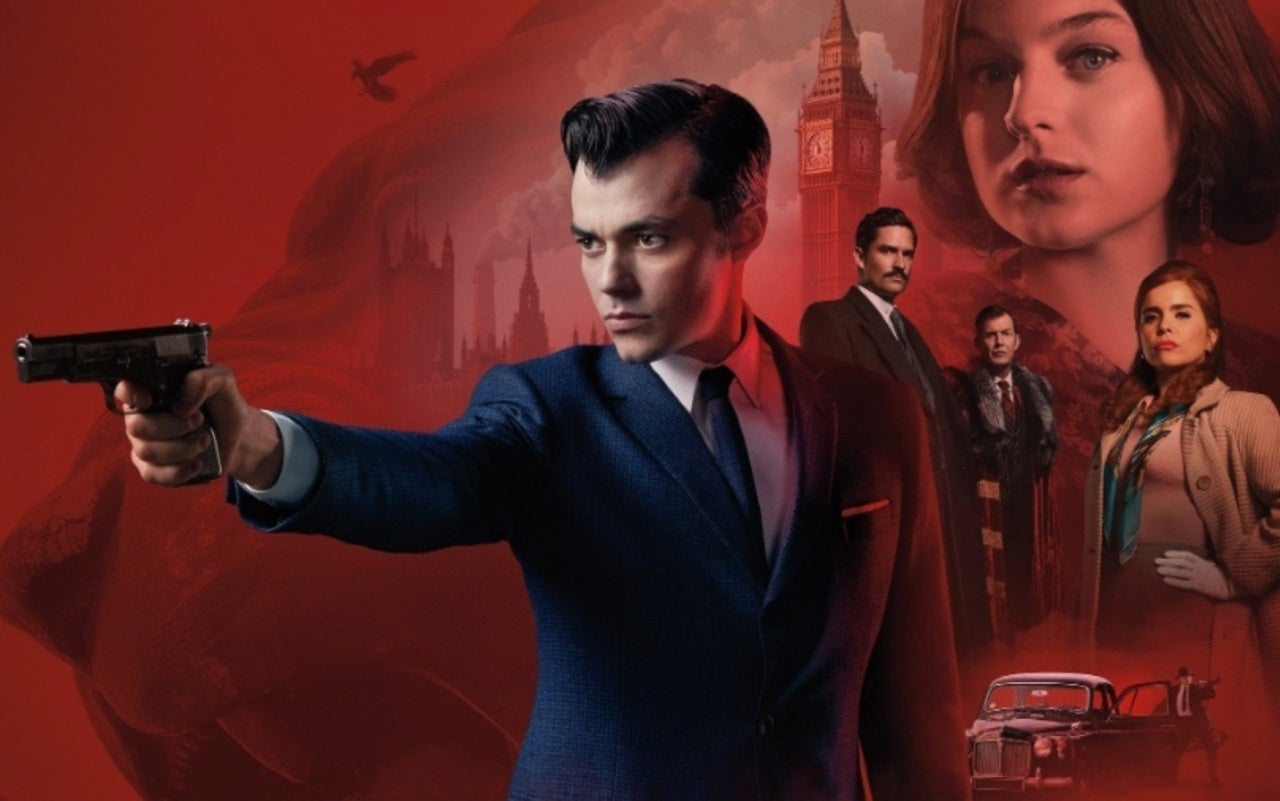 Pennyworth, the alternate-history Batman prequel revealing the origin of Bruce Wayne’s butler, may be jumping from the Epix streaming service to HBO Max. That’s according to a report from Deadline, which says that Warner Bros. Television is negotiating with Epix to bring both current seasons of Pennyworth to HBO Max with the potential to renew the show for a third season. If this happens, Pennyworth will eventually exist alongside the upcoming series focused on Gotham City Police Commission Jim Gordon from The Batman director Matt Reeves. Speaking to ComicBook.com in December, Pennyworth executive producer Bruno Heller suggested Reeves may have an easier going bringing his show to life than the Pennyworth had with their process, given the show’s creators imagined Pennyworth for network television.

“We were the last big network battle cruiser to leave the harbor, but we were very much a network show,” Heller told ComicBook.com. “I think now that we’ve realized that streaming is the new god, I think Matt’s going to have a much easier time selling the kind of show that we wanted to do, because he’s got a movie with movie stars to back it up.”

Pennyworth moving to HBO Max isn’t a surprising idea. Epix picked up Pennyworth weeks before WarnerMedia announced its streaming competitor. The show remains one of only two scripted originals on Epix and hasn’t received a renewal order for its third season. WarnerMedia has been consolidating its DC Entertainment television properties on HBO Max, having already movie DC Universe shows Harley Quin, Titans, and Doom Patrol over to the new service. Upcoming projects include The Suicide Squad spinoff Peacemaker and Green Lantern.

Pennyworth is a crime drama starring Jack Bannon as Alfred Pennyworth, a former British SAS soldier working with Thomas Wayne before Thomas become a father. The show’s first season finale revealed the series occurs in an alternate timeline where a group called The Raven Society plotted to overthrow the British government. Alfred, Thomas, and Martha Kane work together to oppose the secret society.

What do you think of Pennyworth moving to HBO Max? Let us know in the comments.