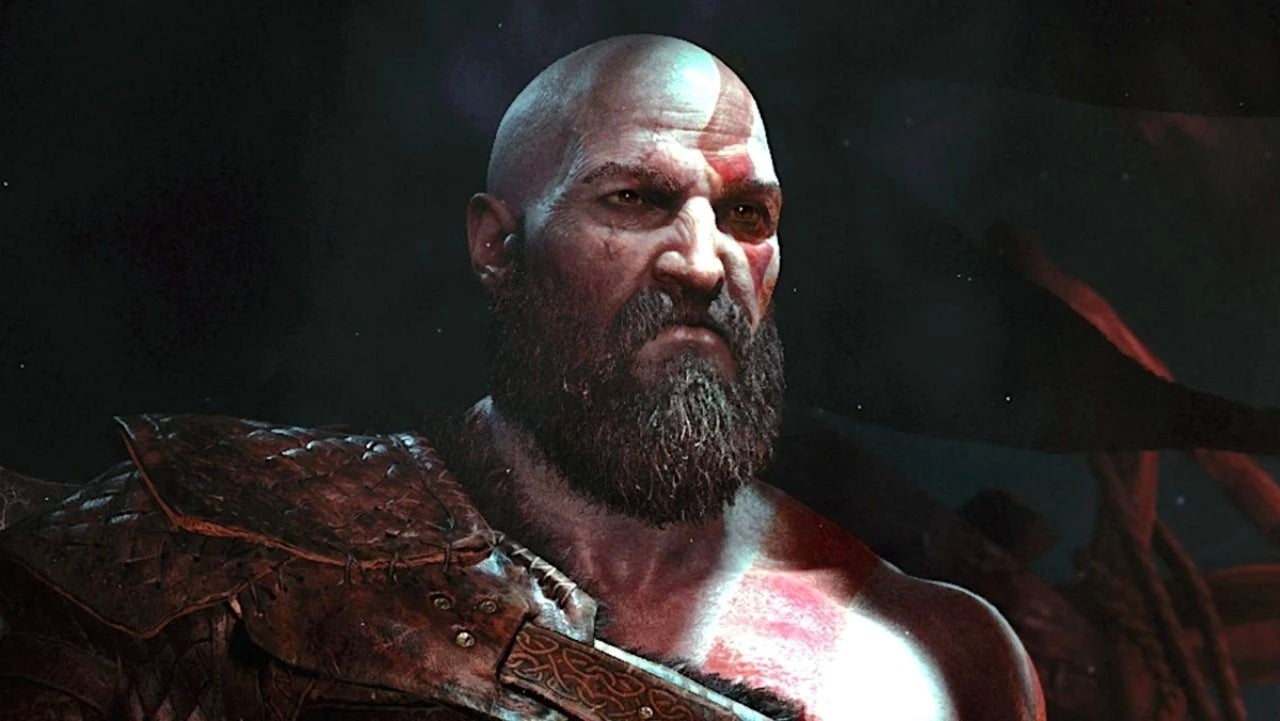 God of War fans have been under the impression that Cory Barlog, the director of the 2018 entry in the series, has been teasing something related to the franchise over the past few days. Specifically, the well-known developer recently changed his header image on Twitter to a new photo featuring all of the characters from God of War. While the image itself doesn’t seem to show off anything related to God of War: Ragnarok, which is the upcoming PS5 sequel, the move is one that makes some think new information could be coming.

As a whole, the image in question that Barlog now features on his Twitter profile isn’t anything new. The art shows off the entire cast of characters from God of War all sitting around a dinner table as they feast with one another. This image specifically is one that has been available to find on the internet for quite some time and can be downloaded as wallpaper.

The reason why this is something that interests some fans, however, is because previously, Barlog didn’t feature anything from God of War on his profile. The fact that he has instead now altered his page to contain more God of War iconography makes some think that he could be tipping his hand in relation to an upcoming announcement tied to Ragnarok. In all likelihood, though, this probably isn’t the case.

If you have followed Barlog on Twitter for quite some time, he tends to be pretty active with his account. Not only does he tweet quite a bit on the platform, but he’s also known to change his profile and header pics from time to time. This instance of him adding this new God of War image seems to be nothing more than him just freshening up his profile a bit. If it is a tease, however, perhaps we’ll end up learning something more from PlayStation over the summer.

For now, all we know with certainty about God of War: Ragnarok is that the game is still poised to release on PlayStation 5 at some point in 2021. That latter point, however, might not end up ringing true, especially with how many other publishers around the globe have been forced to delay some of their titles recently. Still, at the moment, Sony says we should still expect to see Ragnarok on PS5 later this year.

So do you think Barlog is teasing anything with this new image? Or are some fans getting far too in the weeds when it comes to looking for clues? Let me know your thoughts either down in the comments or over on Twitter at @MooreMan12.