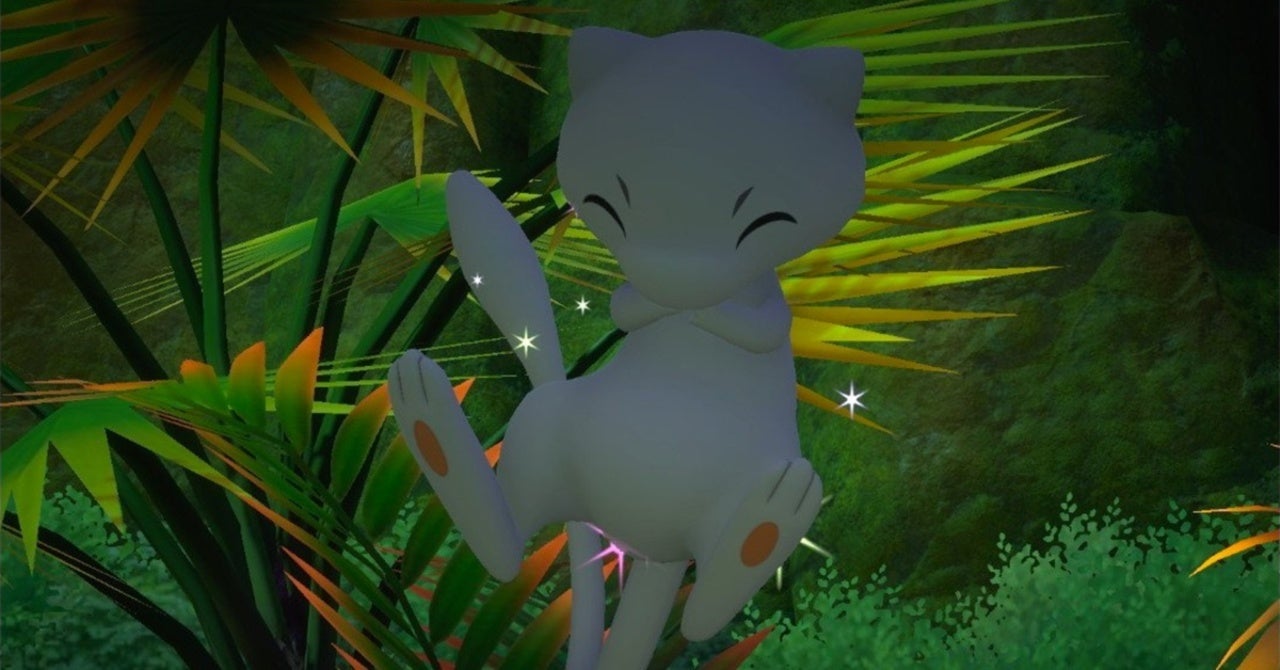 Once you’ve reached Research Level 2 in the Founja Jungle (Night) stage, you’ll be able to draw Mew out of hiding. At the very beginning of the course, turn around to see two Morelull standing behind you. If you play a Melody at the two Morelull, a purple sphere will immediately float out from behind them and start bouncing around the NEO-ONE. Once the orb appears, you’ll need to throw a Fluffruit at it to draw Mew out of its protective sphere. Mew will keep re-appearing throughout the stage provided that you hit it with a Fluffruit and take a photo of it before it disappears every time.

When players reach the ruins at the tree, players can play a Melody once again to lure Mew out one final time. This time Mew will appear close to the NEO-ONE, allowing them to capture one final 4-Star shot of the Mythical Pokemon.

New Pokemon Snap is available on the Nintendo Switch now.