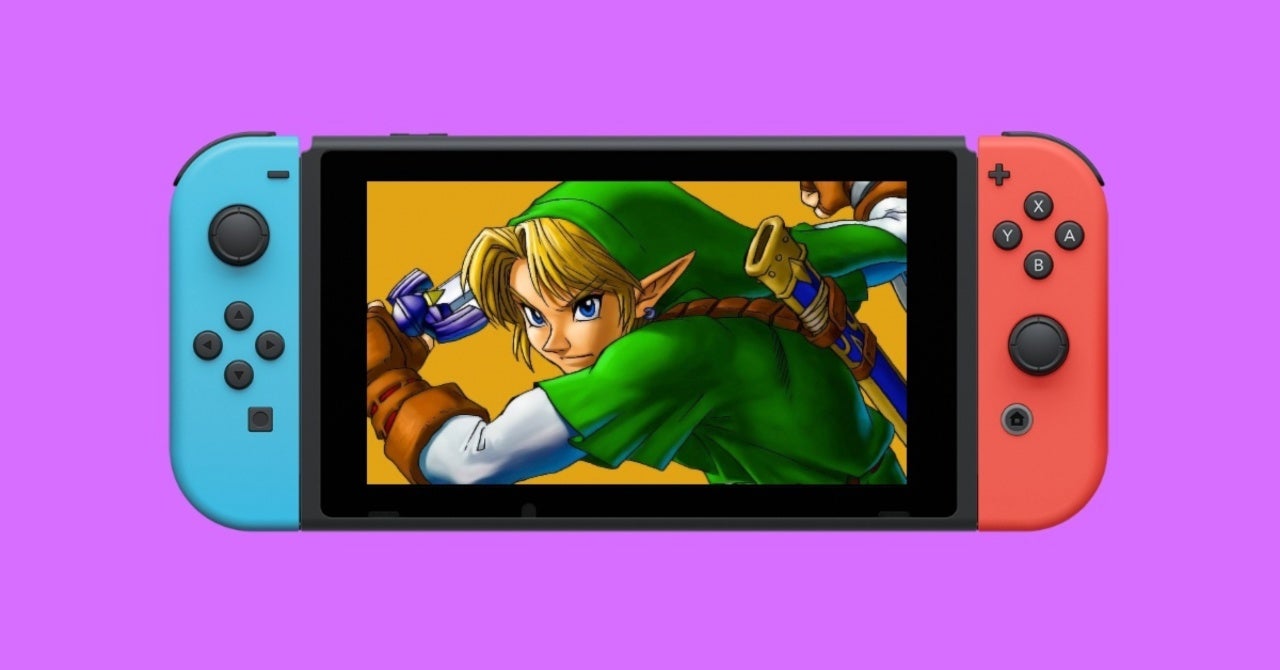 Now, it’s unclear how much of this is pure speculation versus actual inside information, but it’s not the first time we’ve heard that these other older and nostalgic Zelda games are also Switch-bound. In fact, several credible sources have teased and hinted as much.

That said, if this is the case, why did Nintendo not bundle these games together like it did last year’s Mario re-releases, and why has it only announced the re-release of Skyward Sword? The former could still be on the table, but the latter is rather inexplicable, but so is much of Nintendo’s marketing.

At the moment of publishing, Nintendo has not commented on any of this in any capacity. We don’t expect this to change for a variety of reasons, but if it does, we will be sure to update the story accordingly. In the meantime, remember to take everything here with a grain of salt. While the source has proven reliable in the past, it’s not 100 percent clear how much of this is scoop versus speculation. You’d expect Nintendo to re-release these other Zelda games as well, but the moment you expect Nintendo to do something they usually surprise you and don’t do it.