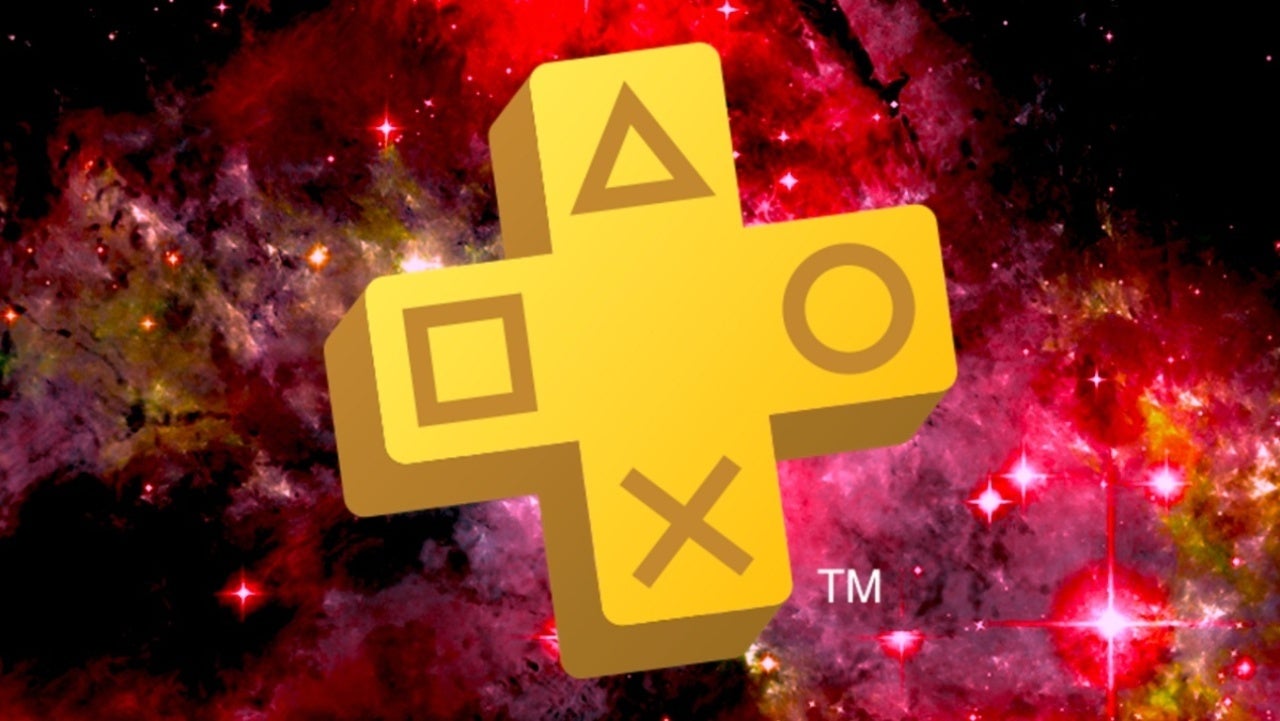 The calendar might currently say May, but PlayStation Plus is still currently offering up the free titles that subscribers can obtain for the month of April. However, this won’t be lasting much longer as the rotation will reset tomorrow around midday. As such, today is your final day to snag the games offered up for April 2021.

When it comes to the May lineup, the service will once again offer up three new games in total. On the PlayStation 4 side of things, Battlefield 5 and Stranded Deep will be available for those still solely playing on Sony’s last-generation platform. Meanwhile, those on PlayStation 5 will be able to download and play Wreckfest. As mentioned before, all of these games won’t be available to snag until May 4.

It’s worth stressing that even if none of these games interest you, there’s no harm whatsoever in adding each to your digital game library. If you’re already subscribed to PlayStation Plus, it only takes mere moments to add each title to your catalog and own them in perpetuity — assuming that you stay subscribed to PS Plus. So whether you’re waiting for May’s titles to go live or you haven’t picked up those from April just yet, you’re best served to take some time to snag each of these games today. Who knows, maybe your future self will be very happy that you decided to do so.

So were you a fan of April 2021’s PlayStation Plus lineup? And how are you feeling about the slate that is in store for May? Feel free to answer both of these questions either down in the comments or hit me up over on Twitter at @MooreMan12 if you would like to chat a bit more.