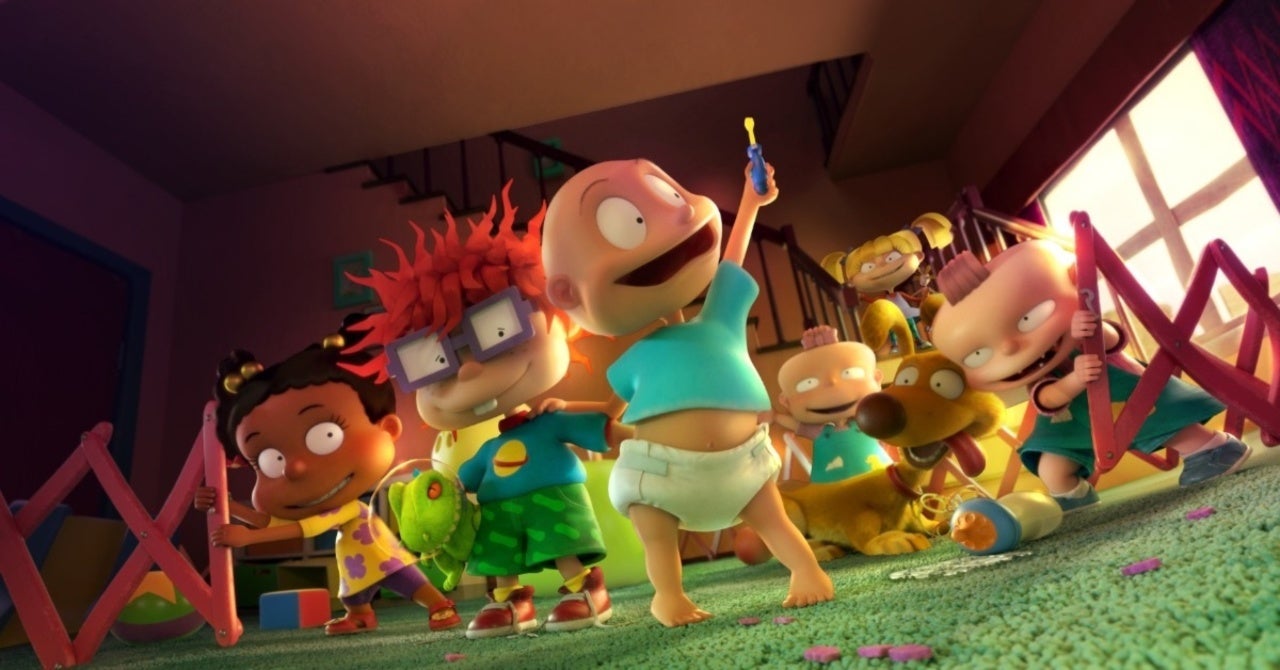 After being first revealed to the world earlier this year, Paramount+ has given an official premiere date to the upcoming CGI-animated revival of the Nickelodeon classic, Rugrats, A new video from the streamer confirmed that the new series will debut on the service starting on Thursday, May 27. The original cast of the series will reprise their roles for the new series including E.G. Daily (Tommy), Nancy Cartwright (Chuckie), Cheryl Chase (Angelica), Cree Summer (Susie), and Kath Soucie (Phil and Lil). New episodes will seemingly premiere weekly with all nine seasons of the classic series, plus the “All Grown Up!” spinoff, already available for streaming.

“Rugrats is one of the most iconic cartoons recognized by fans around the globe, and this original version is one we are taking great care and pride in creating for a brand-new audience,” Ramsey Naito, president of Nickelodeon Animation, previously said in a statement. “Having the voice cast behind these special characters come together is one of the essential pieces to making the show recognizable and we can’t wait to watch this talented group bring them to life again.”

The all-new Rugrats is based on the series created by Arlene Klasky, Gabor Csupo and Paul Germain. Eryk Casemiro and Kate Boutilier are executive producing the revival, with Dave Pressler and Casey Leonard on board as co-executive producers and Rachel Lipman as co-producer. Mollie Freilich, Nickelodeon’s senior manager of current series animation, is overseeing the production.

Nickelodeon Animation Studio is producing the revival, described as follows: “This reimagining of Nick’s iconic ’90s hit will reunite members of the original voice cast and follow the iconic crew of toddlers–Tommy Pickles, Chuckie Finster, Angelica Pickles, Susie Carmichael, and twins Phil and Lil DeVille–throughout their day-to-day lives that become adventures in their minds.”

An official press release previously put out by Paramount+ confirms that the new series will debut later on Nickelodeon proper after its streaming premiere, but those without a subscription will have to wait to see the titular tykes.