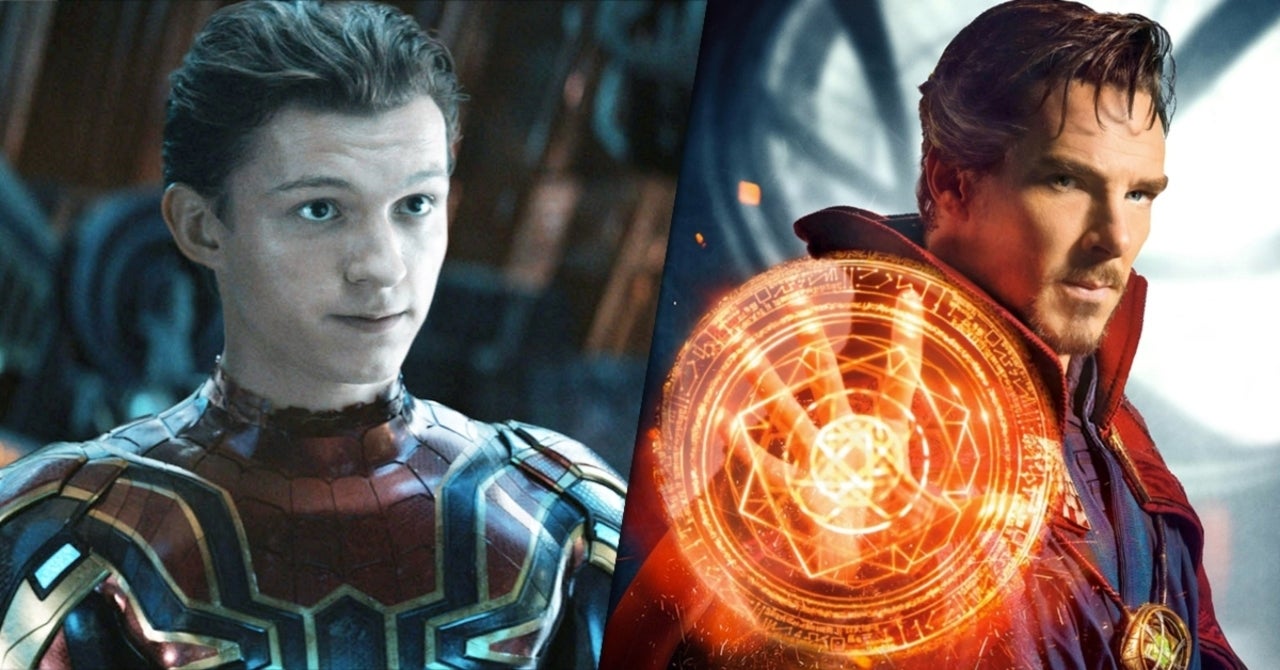 Now that it’s increasingly likely Spider-Man: No Way Home will keep its December release date, Sony will eventually begin to release littles tidbits in support of the film here and there in anticipation of a trailer in the coming weeks. We’ve already started to see “official” story details surface by way of one tie-in book, which eagle-eye Spidey fans were able to spot on Amazon.

According to the description of a picture book from Calliope Glass and Andrew Kolb, Spider-Man: No Way Home: SpiderMan’s Very Strange Day! will “take Spider-Man and his friends to a whole new location — one packed full of mystery and magic just waiting to be explored.”

It’s the second in a series geared towards children featuring other titles like Night, Night Groot and Captain Marvel: Beware the Flerken! The first entry in the series — Spider-Man: Far From Home: Spider-Man Swings Through Europe — took readers on a venture through some of the locations that ended up appearing in the movie. While not necessarily MCU canon, that does seem to prove the book is at least pulling legitimate inspiration from the plot of the film.

That location packed full of mystery and magic could be any number of things, especially after Alfred Molina confirmed his version of Doctor Ock that will appear in No Way Home is, in fact, the same version that first appeared in the initial Spider-Man trilogy. That seems to suggest plenty of multiversal hijinks will come into play in the latest Spidey threequel.

“When we were shooting it, we were all under orders not to talk about it, because it was supposed to be some great big secret,” Molina said last month. “But, you know, it’s all over the internet. I actually described myself as the worst kept secret in Hollywood!”

In the same piece, he confirmed he would be digitally de-aged in the same way as Robert Downey Jr. and Samuel L. Jackson were in previous MCU entries.

“It was wonderful,” Molina added. “It was very interesting going back after 17 years to play the same role, given that in the intervening years, I now have two chins, a wattle, crow’s feet and a slightly a slightly dodgy lower back.”

“He just looked at me, and said, ‘Did you see what we did to [Robert Downey Jr.] and [Samuel L. Jackson]?’” Molina continued with a laugh. He said, “I don’t have the same physicality that I had 17 years ago. That’s just a fact.”

Spider-Man: No Way Home is set to hit theaters on December 17th.

What other Spidey characters would you like to see pop up in the threequel? Let us know your thoughts either in the comments section or by hitting our writer @AdamBarnhardt up on Twitter to chat all things MCU!