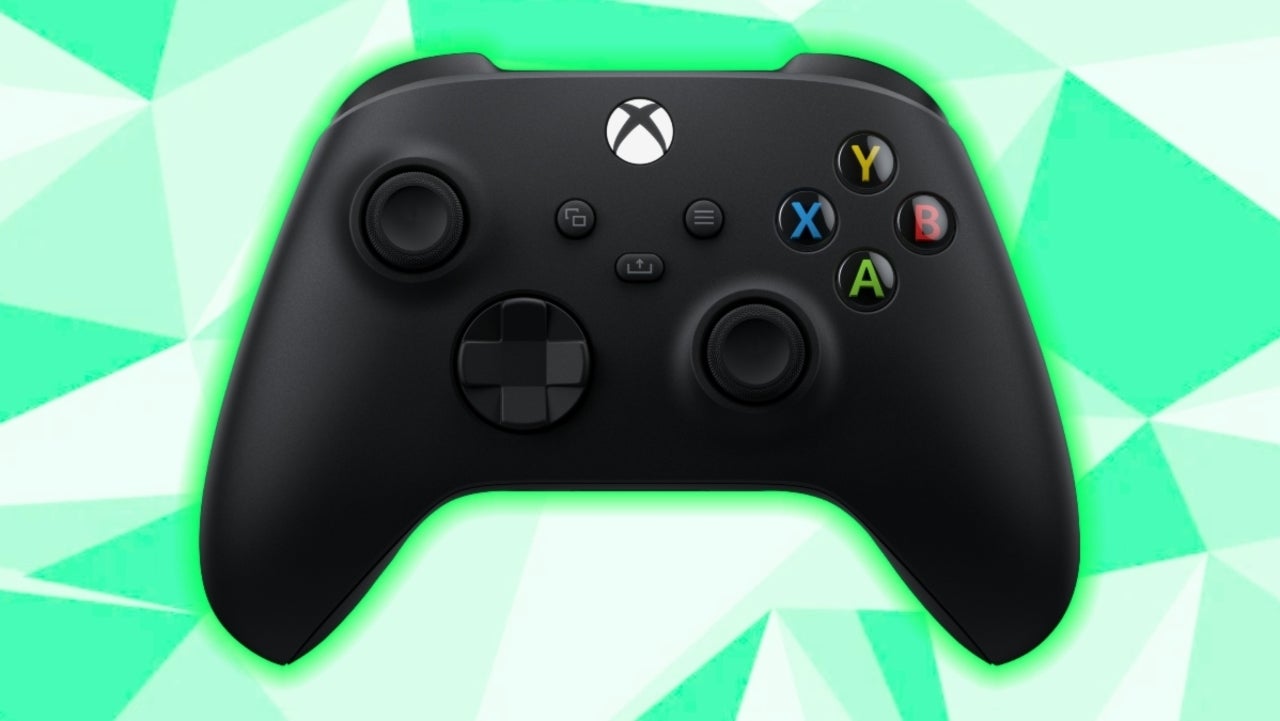 Microsoft has slowly been upgraded a number of games from previous generations to utilize the newfound power that the Xbox Series X and S consoles offer. While these upgrades started off slowly with a handful of Bethesda games and later added more EA titles to the mix, Xbox has today added a massive number of new games to the service.

As of today, 97 games in total have now received FPS Boost upgrades for Xbox Series X and S. Even though this is surely great news on its own, Microsoft has also ensured that the games in question are some of the most accessible ones on the platform. To be specific, many of the titles included in this ever-expanding list are currently available on Xbox Game Pass and EA Play.

If you’re unfamiliar with this program as a whole, essentially, all of the 97 games included in this slate will now perform that much better on Xbox Series X/S. Many of the titles can now run at either 60hz or 120hz, depending on the game. It is worth stressing, however, that not every game included may be able to receive this upgrade on Xbox Series S.

As a whole, this program seems to be something that Xbox is only going to continue to grow drastically over time. For nearly 100 games to have already been upgraded roughly six months after the release of the Xbox Series X/S, it bodes well that even more titles will be added into the future.

If you’d like to see every game that has now received a FPS Boost upgrade, you can find the full list below.

Is the Director of God of War Teasing Something Related to Ragnarok?
Next Assassin’s Creed Game May Be More Like Uncharted Than Valhalla
The Flash: “Family Matters, Part 2” Synopsis Released
Arsenal FC: The Game We Love #1
Jeffrey Dean Morgan Still Wants to Play DC’s Lobo