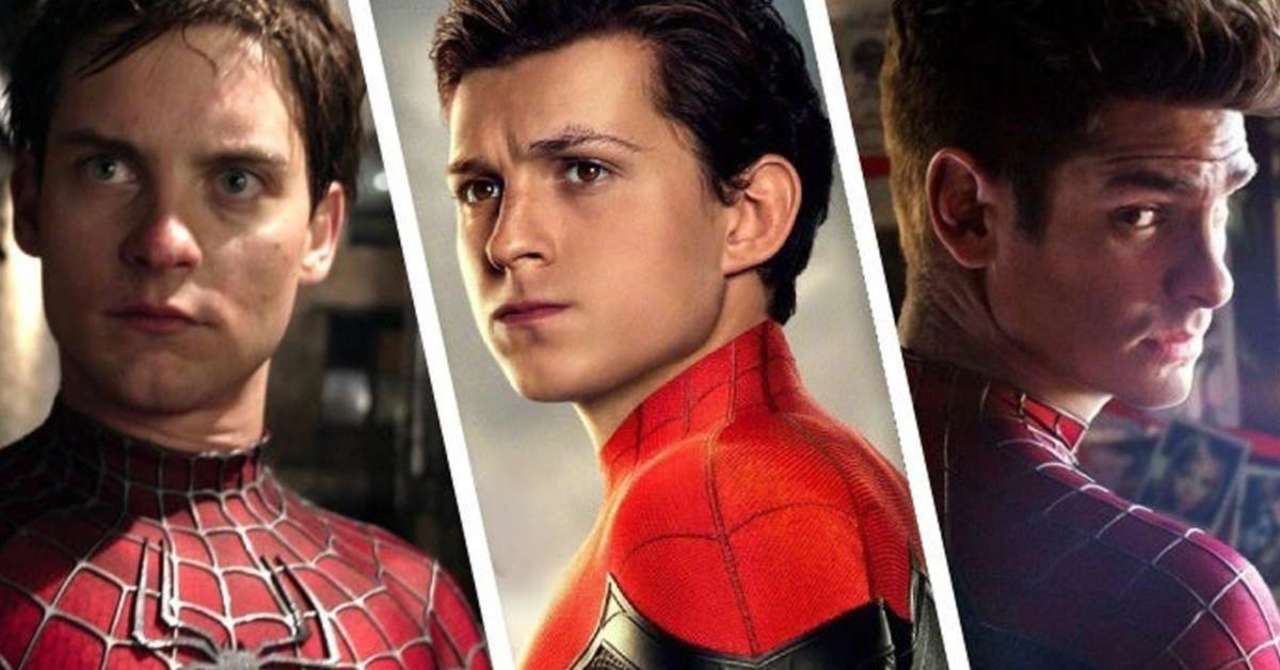 One of the bigger rumors surrounding the MCU recently involves the next entry in the Spider-Man franchise, No Way Home, which has rumored to lean into the expanding Marvel multiverse in a big way. Specifically, the rumors have stated that it will feature not just Tom Holland’s Spider-Man but also the previous movie Spider-Man actors, including Tobey Maguire and Andrew Garfield. While the first of those may end up being true, during a new interview on the Happy Sad Confused podcast with Josh Horowitz, Garfield shot down the rumors he’s involved, saying despite him seeing the report pop up all the time on social media he hasn’t received a call.

When Horowitz brought up the Spider-Man movie and said “I almost don’t want to touch the Spider-Mna stuff because I don’t want to ruin anything if there is something to ruin, Garfield said “There isn’t anything to ruin bro! I have to just quickly cut you off. There’s nothing to ruin. Like it’s so crazy too. Dude, it’s f****** hilarious to me because it’s like…I do have this Twitter account and I see like how often Spider-Man is trending and it’s people freaking out about a thing and I’m just like…guys, guys guys guys like…I wish I could just be able to speak to everyone and say like, I recommend that you chill. Like listen, I can’t speak for anything else but for myself. They might be doing something, but I ain’t got a call.”

Andrew Garfield is ready to talk about those rumors about his return as Spider-Man. You might be surprised to see what he has to say. Watch the full interview on the brand new #happysadconfused patreon! https://t.co/e84Wokl1SQ pic.twitter.com/Civpe3Am5p

“You know what it feels like though. Because this hasn’t come up yet in an interview. Do you ever play the game Werewolf? or Mafia? You know that game, and I think it’s something similar, where you convincing everyone that you’re not in the Mafia? Like I feel like I’m in a game of f****** Werewolf or Mafia where I’m not the Werewolf,” Garfield said. “I promise you I’m not the Werewolf, and everyone’s like ‘You’re the werewolf! You’re the f****** werewolf, look at him he’s doing the thing!”

Horowitz then wanted to just make sure, asking he has in fact not received a call. “I feel like, I feel like, I just said that. I did not get a call,” Garfield said.

“Listen, I would’ve gotten a call by now, that’s what I’m saying. Like I don’t want to rule anything out. Maybe they want to call me. Maybe they’re going to call me and say like ‘hey, people want this.’ Maybe they’re doing market research,” Garfield joked.

So, it would seem Garfield is in fact not in the next Spider-Man movie, at least, not yet.