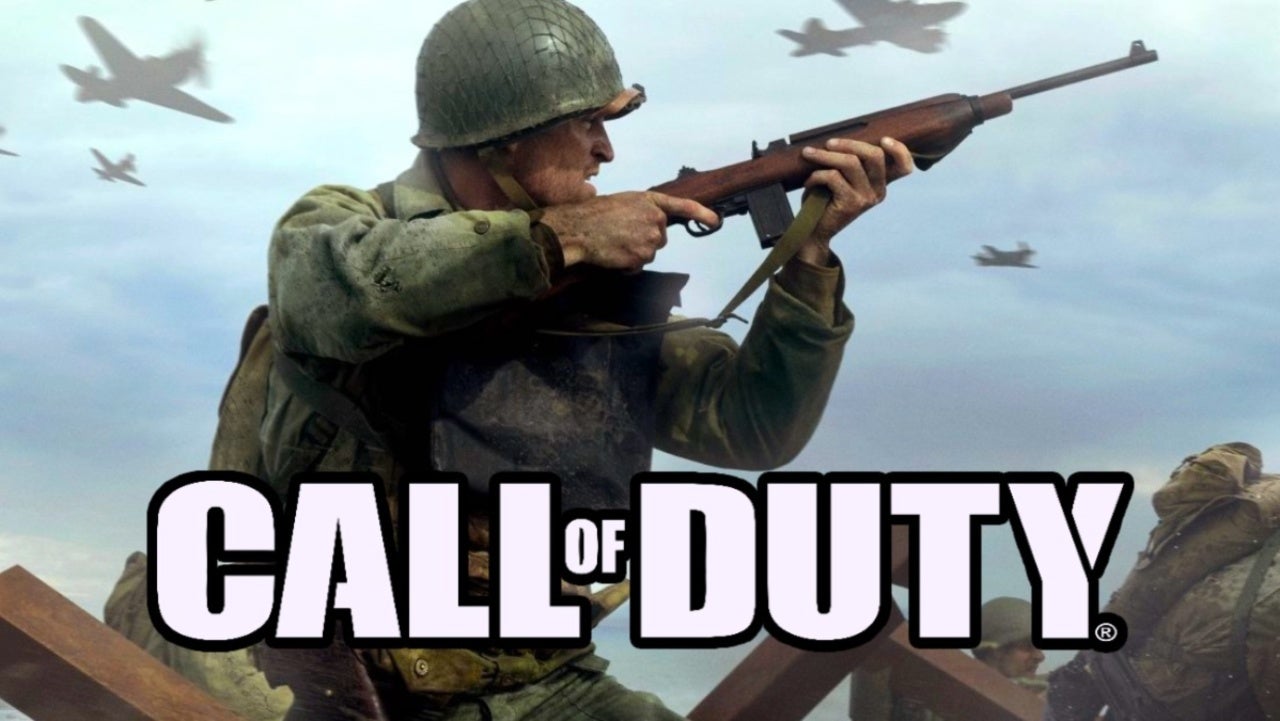 Despite Call of Duty: Black Ops Cold War still selling copies left and right, and Call of Duty: Warzone continuing its dominance online, Activision is officially delivering another Call of Duty title this fall. This really isn’t surprising, given that the Call of Duty franchise has seen annual releases for some time, but there was some question about the new entry arriving this year. After all, the current titles are still incredibly successful and popular, both on current and new generation consoles. But we’re still getting a new Call of Duty in 2021, and Sledgehammer Games has been officially confirmed as the game’s developer.

During Activision’s quarterly earnings call on Tuesday, the company announced that Sledgehammer Games was developing the next Call of Duty title, and that the game is on track for a 2021 release. Activision also confirmed that the new Call of Duty will indeed have a campaign mode, which is important considering there were rumors to the contrary.

The 2021 Call of Duty title is “being built” for the next generation of consoles, as well as PC, and there’s no word yet on whether or not it will be available on PlayStation 4 or Xbox One.

Sledgehammer’s last game came four years ago, in the form of Call of Duty: WWII, the franchise’s first foray into the World War II era since World at War in 2008. WWII wasn’t among Call of Duty‘s most critically acclaimed games, but there are rumors that the new Sledgehammer title will once again return to that era.

Unfortunately, the new Sledgehammer game won’t be including any kind of Zombies mode, as confirmed by Activision. Even though Sledgehammer’s previous games included Zombies, this new edition will be without it. Call of Duty: WWII had its own story for Zombies that didn’t tie in to anything done on the Black Ops series. Call of Duty: Modern Warfare, which debuted in 2019, was also without a Zombies mode.

The announcement of Sledgehammer as the new Call of Duty developer isn’t exactly surprising news, especially since the studio was involved in the early stages of Call of Duty 2020, which ended up becoming Black Ops Cold War. But it’s exciting that Activision has finally confirmed a developer’s involvement, so we can start speculating about when the next game will take place.

Are you excited for the next Call of Duty? Let us know in the comments!